Confronted by a globalist scam so monumental it is sometimes hard to comprehend, the never ending onslaught of “we are fucked” messages can leave us worn down and defeated, close to giving up.

A lot of people have been asking me how things area in New Zealand. Yes we have an evil lying psychopath for a prime minister, and NZ is being fucked over more every day while sheeple seem to stand around blindly accepting the new world order as our economy is systematically destroyed. 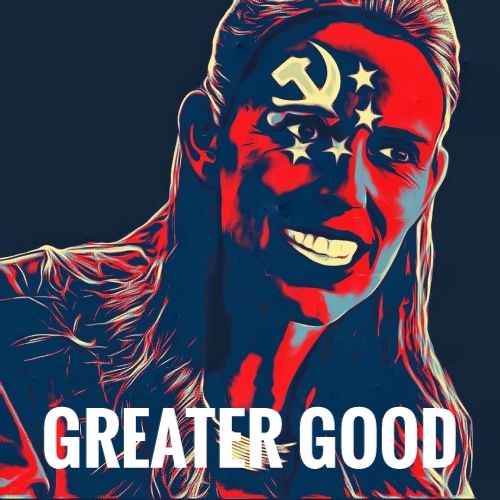 Here is the other side to all that doom and gloom:

On Sunday I made the same trip I did a week earlier, at the same time. I travelled on a bus, two trains, and a taxi.

Checking out all the people I saw, there was a marked DECREASE in mask use on the streets from the previous week.

On the second train trip it was only hours before face “coverings” (anything you want because they don’t give a flying fuck as long as you submit to wearing a muzzle) became mandatory. A train guard came to stamp my ticket. She was wearing a mask. 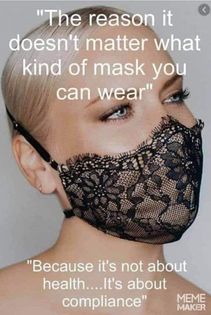 This being more evolved shit is all new to me, but inspired by some people who I know are much more evolved than I am, I give it my best shot – as I handed her my ticket, I caught her eye, smiled, and said “thank you”. She hesitated a moment, then pulled off her mask, took a big breath of air and smiled back.

Then she said that she had to tell me that masks were mandatory from midnight. Remembering that this is not her fault, I smiled again, and said ”Yes, I know”. Then she said “But it’s entirely up to you, we can’t enforce it”. That surprised me and I replied “thanks for saying that, not many people would” – she looked really pleased for a moment before putting her mask back on. 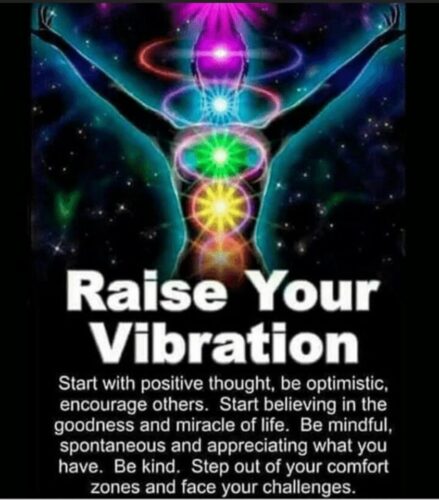 Three other passengers watched that exchange, one with a mask and two without. It brought home to me that maybe we are all making little differences as we go, and sometimes right under those face muzzles there are people who are ready to rise up. 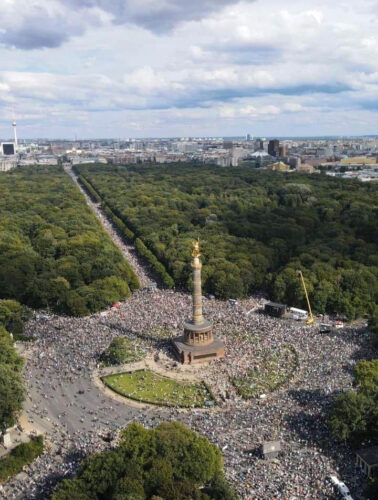 Then I got in a taxi and had a chat with the driver about stuff like media censorship, government corruption, destroying the economy, Dr Fauci, Bill Gates, global protests – all the usual taxi small talk. 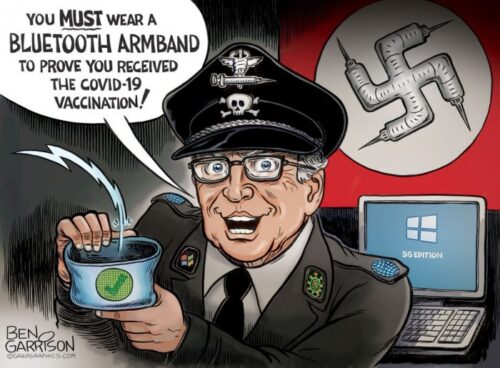 Yes we could all be fucked – and at the same time, if we choose to see it, there seems to be a revolution bubbling just under the surface. In 20 years of blogging about conspiracies I’ve never seen so much evil, and so much enlightenment simultaneously happening so fast. 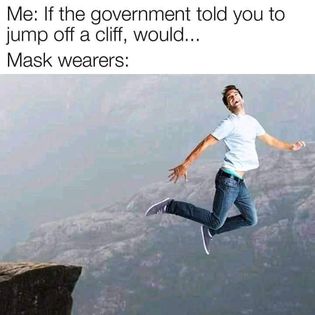 This could go either way, and I don’t know which way the chips will fall. Back when I was a downhill racer, there were moments when things were moving too fast and anything could happen, but there was no sense of fear, just an intense focus. Life right now is like that, we will either get munted or win this – don’t believe all the crap about us all being beaten down by sheeple and karens – wolves do not fear sheep. 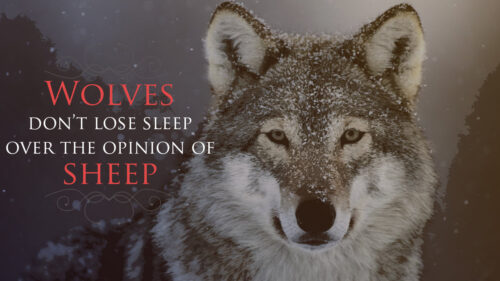 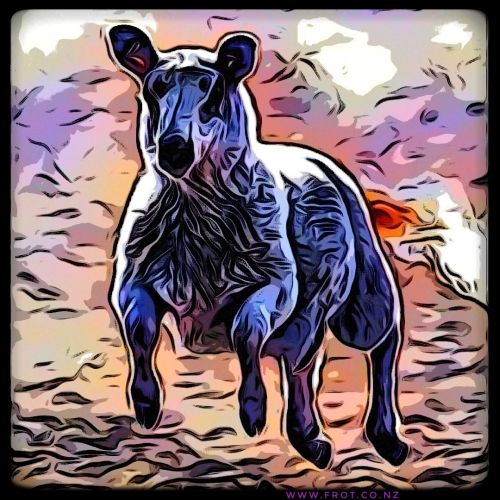