AND PUNCH AND JUDY ARE PUPPETS TOO!

Like most puppets they are controlled by hands up their arses. They are grotesque, ugly, and violent puppets who have different names and appear to hate each other. They like nothing more than to have squawking arguments and beat each other over the head with bats.

But make no mistake they both have the same puppetmasters hands up their arses. 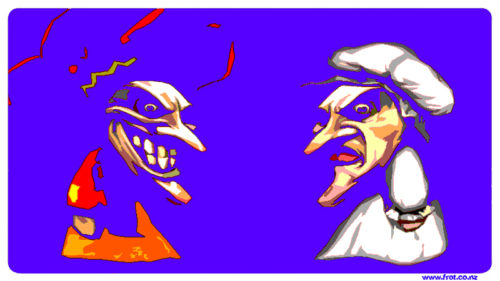 Many people realise that Punch and Judy are puppets, but puppet shows can also come in many other shapes and colours. Most puppets have smaller noses than Punch and Judy, but they still like to squawk and hit each other over the heads with bats.

Most people who don’t seem to realise they are watching a puppet show haven’t noticed that that the very same puppet masters are using American tax payer money to carry out their evil plans. 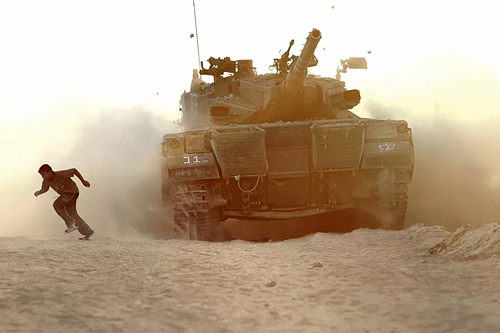 Distraction is a very useful tool, and when you own a countries entire entertainment industry, along with the entire “news” industry (both “alt” and mainstream), there is quite a bit of scope to create a few distractions.

America has the biggest debt in the history of civilization, but who does America actually “owe” all that money to. A crew of psychopaths are busy turning America into a divided nation of debt ridden slaves. Sorearse and Chump get along a lot like Punch and Judy, but they are puppets too, and Rotchild’s hands are well up both their arses… 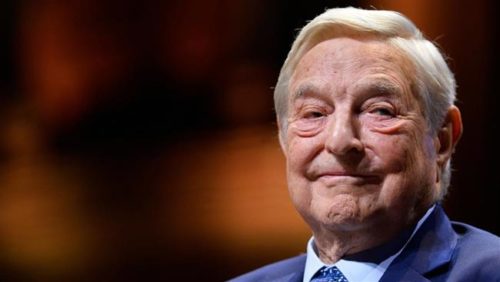 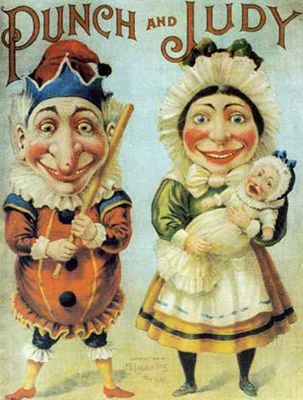