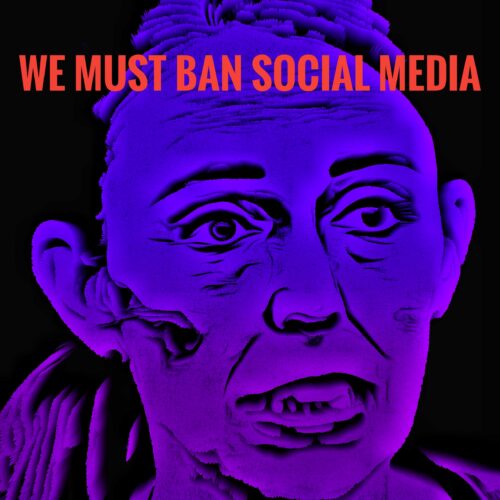 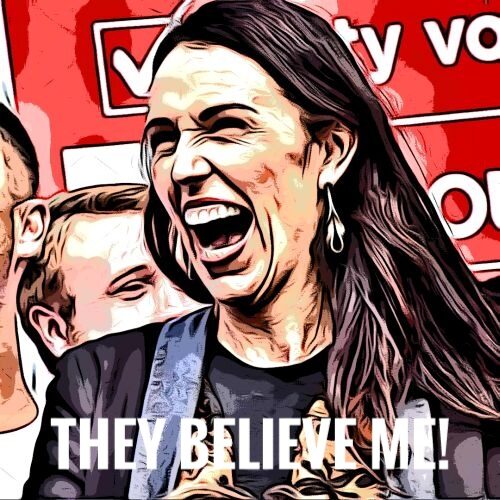 Just what have the Advance NZ party done? Well for starters – they have exposed the plandemic, and the NZ governments plans for Agenda 2030

So they have been blanket banned by NZ state media who have done multiple big budget hit pieces on them. And now Facebook as banned them as well. 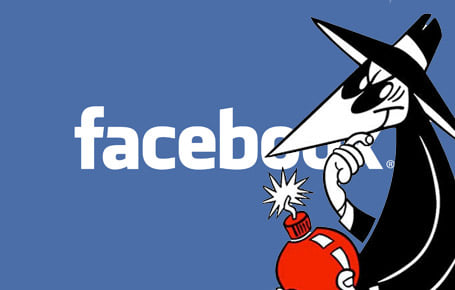 That is already pretty impressive 77 out of 100 – all outlined on their website – the Labour government couldn’t come up with 10! 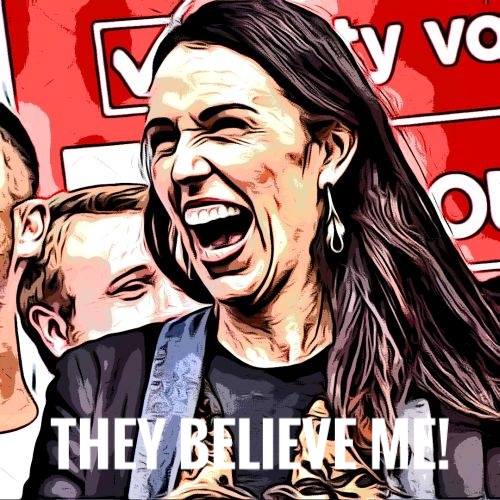