Like most real people who blog, as opposed to bots who generate posts on social media using AI, and all the secret agency employees who polish their knobs, I have long held a probably quite delusional idea that there are actual people who read the crap I post online. 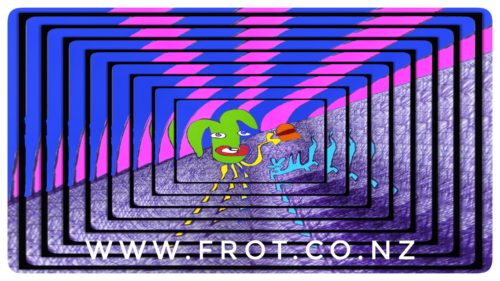 But it took the block chain based social media site Steemit to really wake me up to the extent of AI in social media. Bot’s don’t just visit pages and vote on them, they also generate most of the comments, ranging from short boring crap to surprisingly long boring crap.

There are simple bots and more advanced bots. The advanced ones can write entire posts, develop personas, make friends with people, and pass off as bloggers. Not very good bloggers, but fucking prolific bloggers.

Like trannies who all have wide shoulders and no hips or arses, they do have certain things that give them away. They are really shit with images, they have a non-existent sense of humour, and they never seem to adapt their language to match the location they supposedly live in. The spelling, sort of, but not the local language and slang sayings. Like bleeding Aussies they can’t speak proper, in this case because they are robotic cunts, rather than roo shaggers. 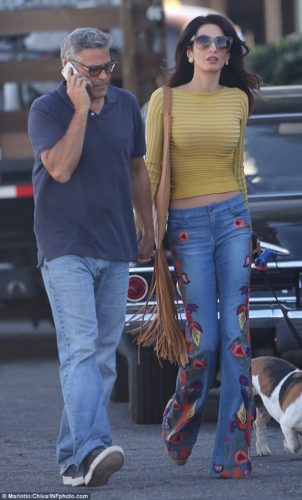 When a platform is turning to shit, rather than saying “bugger this for a joke” and fucking off, they do even more posts. No variation, same boring bollocks every time, like taking a regular dump.

Bots don’t care if nobody is reading their posts – so what is the point? Apparently it’s part of Machine Learning – “Neural Networking” is how bots develop and grow on their own.

After watching real people for a while, they then just keep interacting with each other – other bots – in back & forth conversations, and that’s how the BOTS on their own grow more sophisticated in a retarded sort of way. That is a major part of what I think most social media is all about now. Humour and images are two of the many things they can’t really learn to do, so that sort of stuff is in decline.

I fully admit the illusion that I had hundreds of people reading my rantings was a pretty good motivator to blather on. The probably far more accurate realisation that I only have about a dozen actual readers and a lot of bots generating all my hits, (12 fucking million hits on my website!) means that I can be honest and admit that blogging was all about my ego anyway. And now I no longer have one.

Feeling like I had been replaced by bots, I had an MRI scan of my head done to find out what is left in there. That showed me that I still have important stuff to say, stuff that no bot could ever express, so I will keep on blogging. 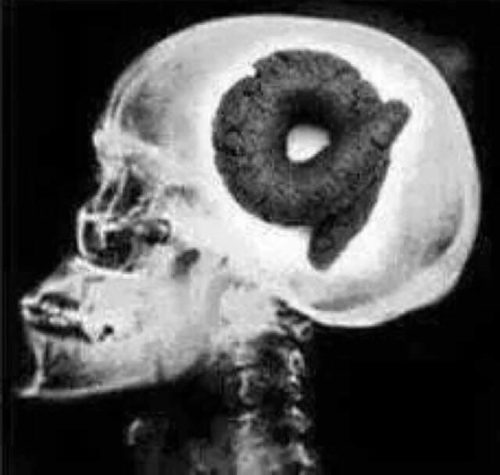 What if everything is an illusion – social media, cryptocurrencies, “news”, celebs, TV and movies?

Then this music may be the only solution – it starts off pretty normal and goes on to break every rule of music ever thought of – the video, the dancing, the scene at the UFO Club – it’s possibly the hippest thing ever filmed! – Pink Floyd – Interstellar Overdrive –  1967. FUCK IT’S COOL 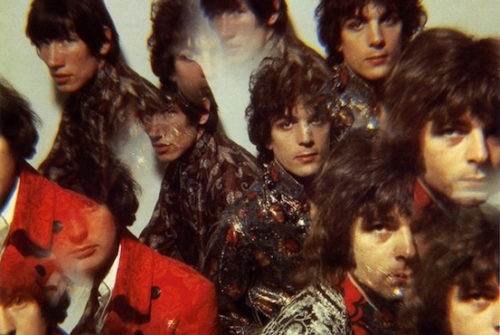 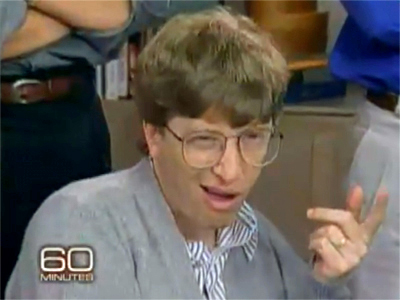 Thanks to bill gates for all the fish 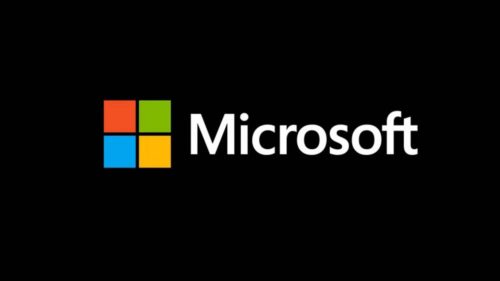