A TRIP AROUND THE BLOCK

I decided to go for a walk but I only got half way down the path when I saw a freaky mushroom and stopped to take a photo of it. 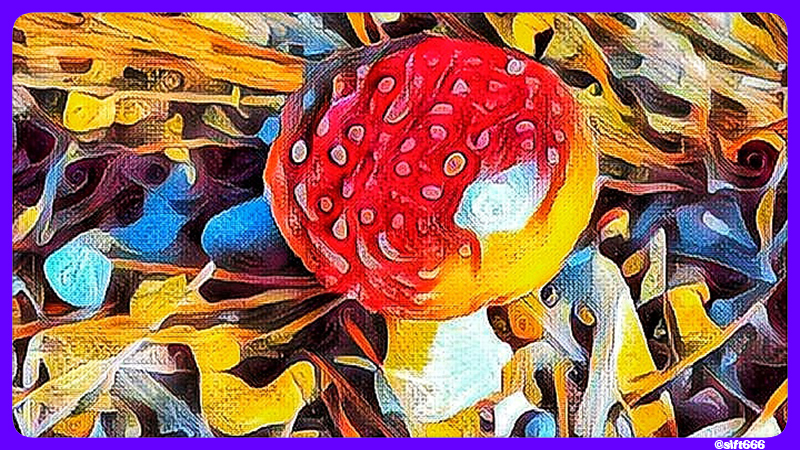 Just taking a photo of it isn’t really pushing the envelope I started thinking. I used to drink my own urine – why not eat this mushroom? So I did and it was a bit rubbery.

After that I walked to a nearby brick wall and had a conversation with the freaky head that sometimes talks to me. 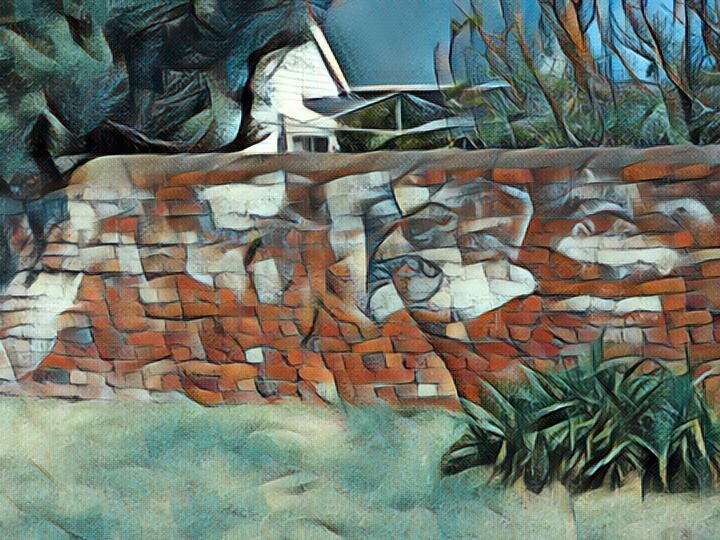 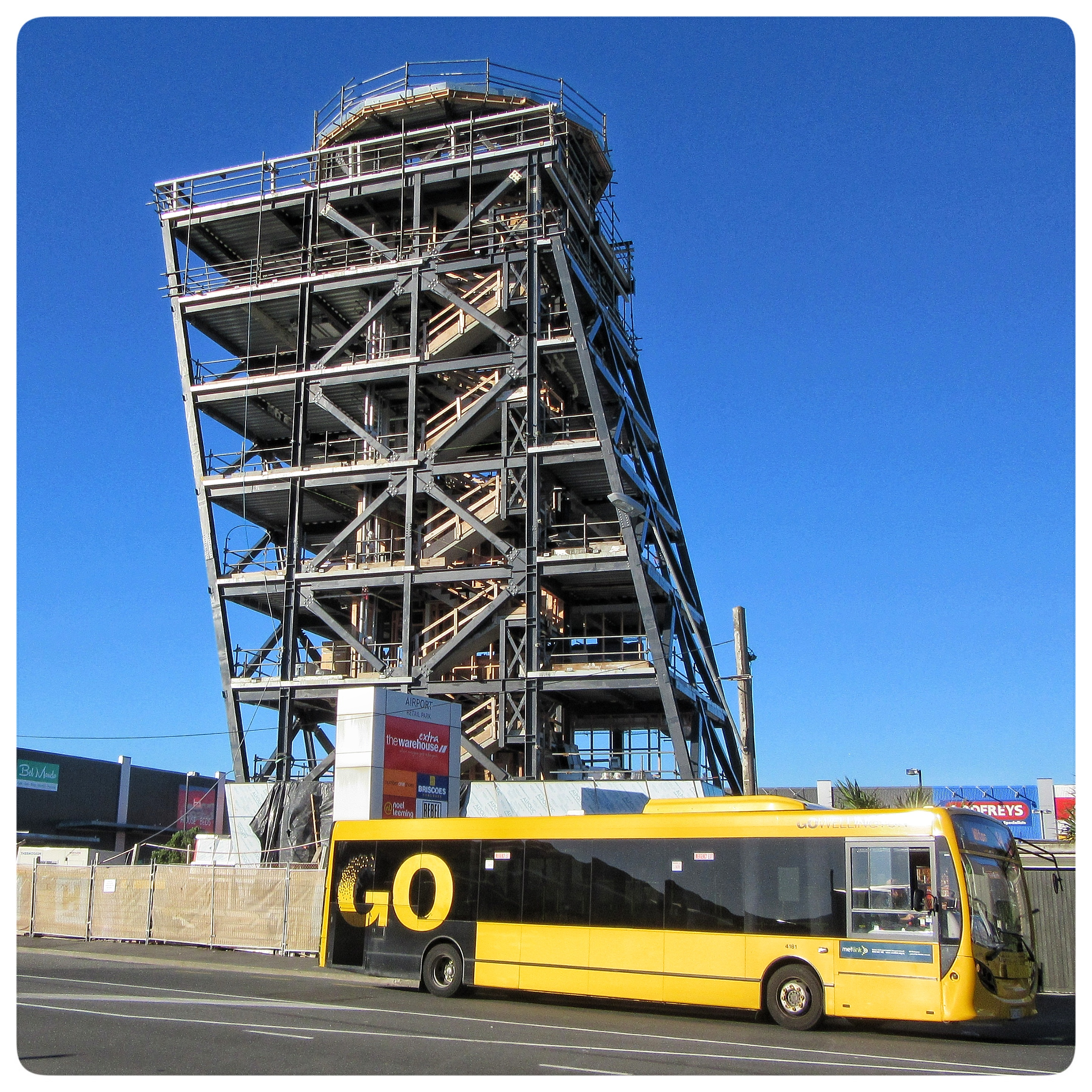 On the way home I spotted some rusty old bikes. They were trying to pass on some wisdom. They said “Don’t attempt to drive with sub-optimal operator conditions” When I got home the mushroom that I ate had regenerated and turned blue, so I took a photo of that as well. 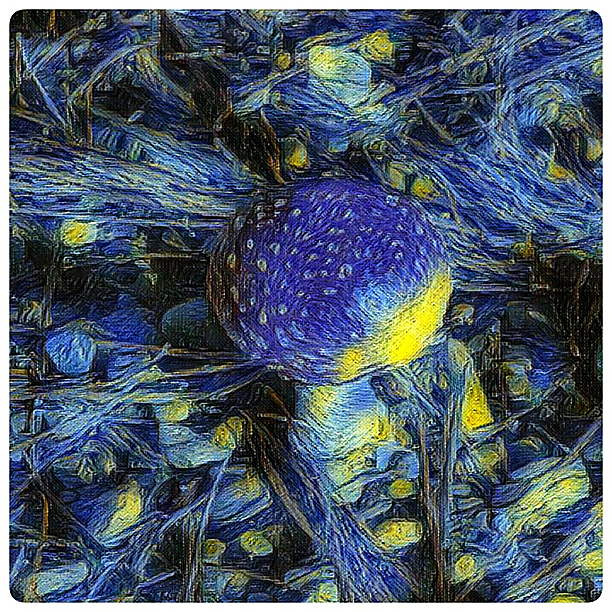 PS – This post is all about pictures not mushrooms – DON’T EAT THE RED ONES – eat the little brown ones!
http://www.bibliotecapleyades.net/ciencia/ciencia_psycho48.htm

Did you really eat an unknown mushroom? You drank your wut?

No, I was kidding about eating the red ones – eat these ones! In fact, the scientific name of this little brown-and-white mushroom roughly translates to “bald head,” befitting the fungus’s rather mild-mannered appearance. But those who have ingested a dose of P. cubensis say it changes the user’s world.

The mushroom is one of more than 100 species that contain compounds called psilocybin and psilocin, which are psychoactive and cause hallucinations, euphoria and other trippy symptoms.

But I wasn’t kidding about the urine! 🙂 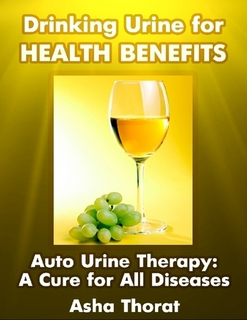 That picture isn’t a P.Cubensis, it’s a P. Semilanceata 😉

P Cubensis have much thicker stems and bigger, broader, lighter colored caps, sort of like these lol You are an expert! 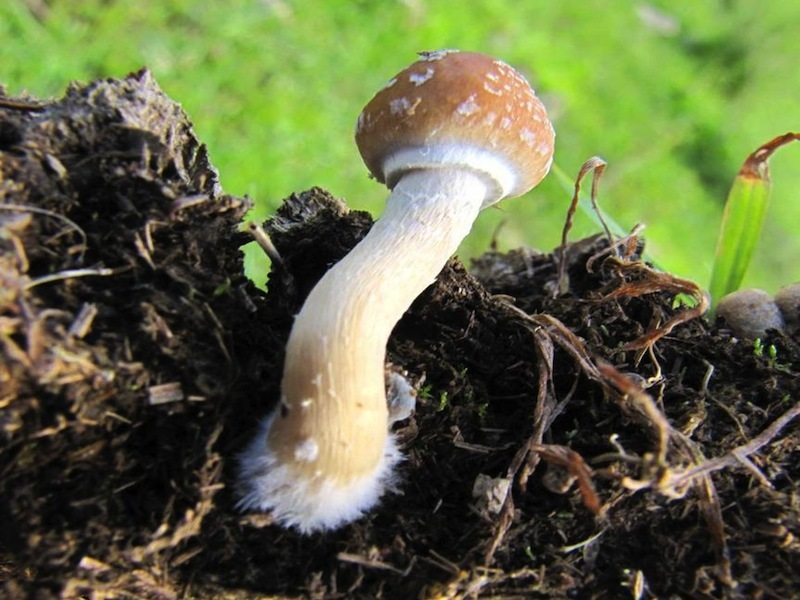 Looks right but that’s a baby one, the veil (the thin white part around the bottom of the cap) is still attached to the stem. They eventually open and can be 3-4 inches across, some strains even bigger. There’s a strain called P. Orissa that grows in elephant dung in India that can get almost 18 inches high with saucer sized caps lol

I have some mushrooms growing in my toilet. There may be some urine on them. Would you recommend eating them? Any advise?

Yes definitely – piss on them and then eat the lot for a good buzz! Well then, a mushroom risotto is on the menu 🙂

I know there was words in this post, but I’m so dazzled by the pictures I have no idea what they were saying- (my excuse for being so fried I can’t focus on words…)

Words are hard – stick to pictures! 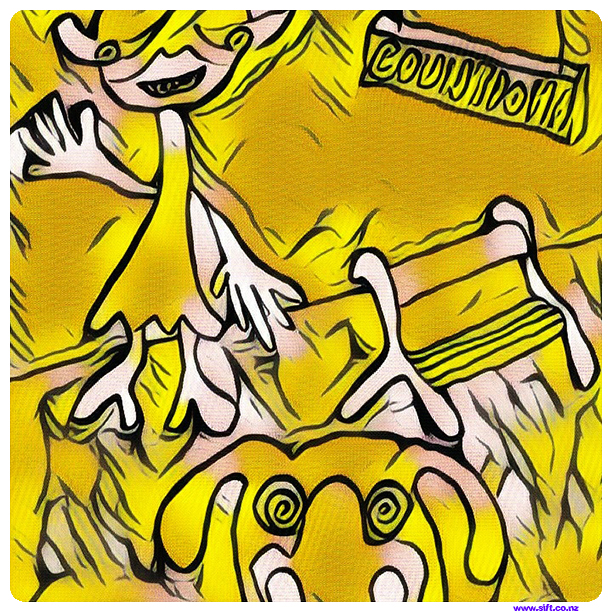 I keep being too normal… 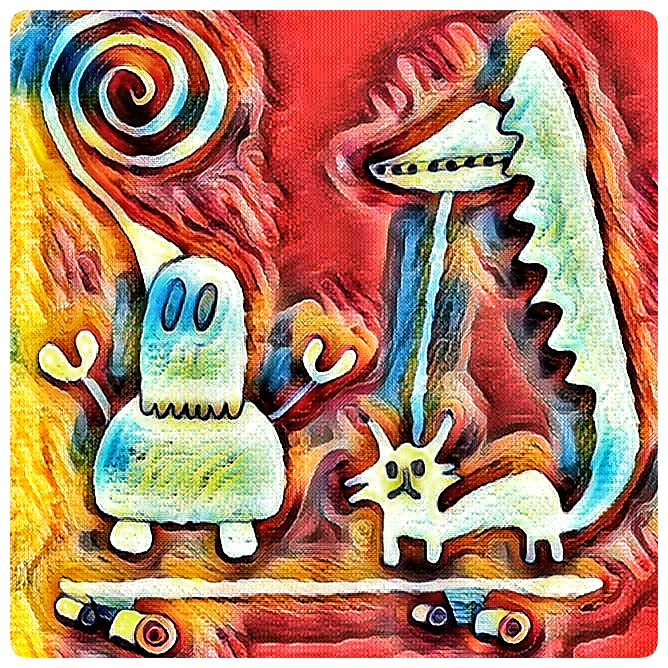 If you live in the Twilight Zone maybe. 🙂

Ah! I am on ritanil right now and I want to try to drink my piss out of curiosity.
Is it nutritious?

Only if your system is clean so no pharmaceuticals allowed! Hahah! You are so funny! 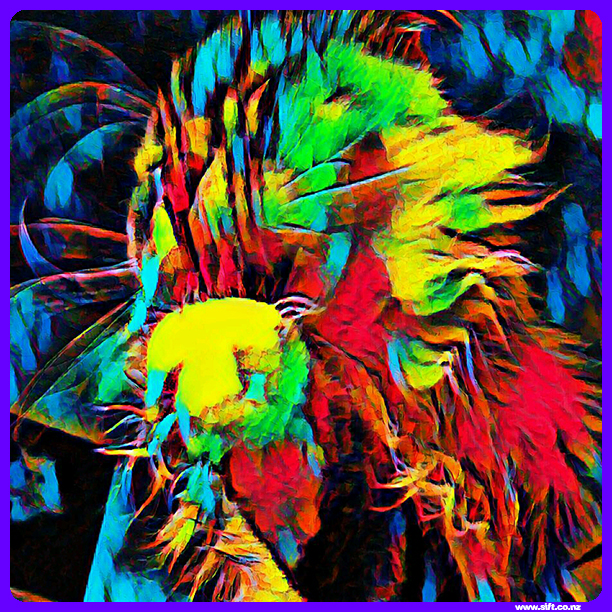 Mashrooms are good for health. It is not urine. 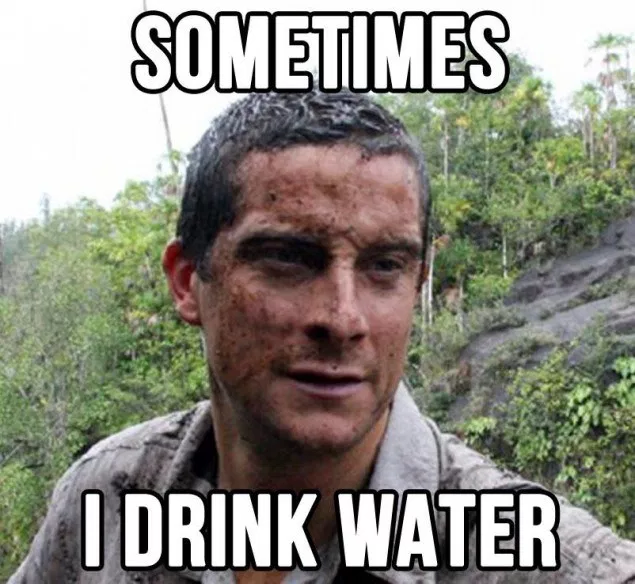 Funky awesome shots and nice mushroom discovered along the way ‘_’ 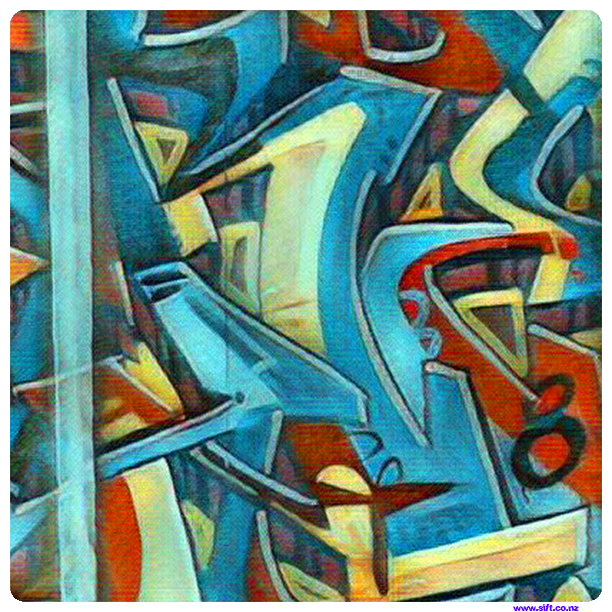 The photos are really amazing. Especially the building under construction is incredible. 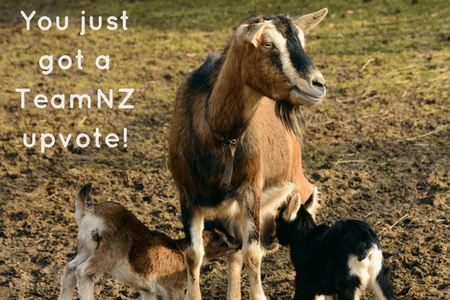 This is a curation bot for TeamNZ. Please join our AUS/NZ community on Discord.
For any inquiries/issues about the bot please contact @cryptonik. More very cool photos and photo art.. thanks for sharing! 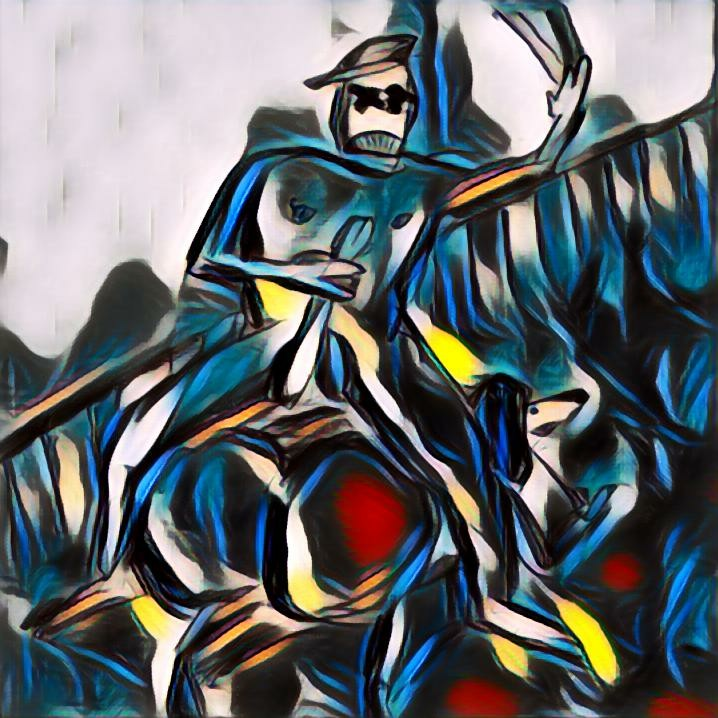