The Wellington City Council has admitted that its use of German MAN buses is oppressive people of non-binary gender, so it is now planning to replace them all with new electric buses from Bus International (BI) the bus division of American truck manufacturer International.

The current buses feature the word “MAN” on the front and also on the driver’s steering wheel. 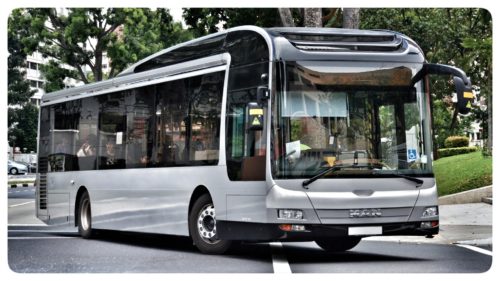 A spokesperson for the Men Are Redundant Movement (MARM) said MAN buses were offensive and had no place in a non-binary world.

Wellington taxpayers will again be footing the bill for another 278 new buses after buying the environmentally friendly but sexually oppressive MAN buses last year, but MARM says going BI is non-negotiable, as it is not possible to put a price on ending sexual oppression. 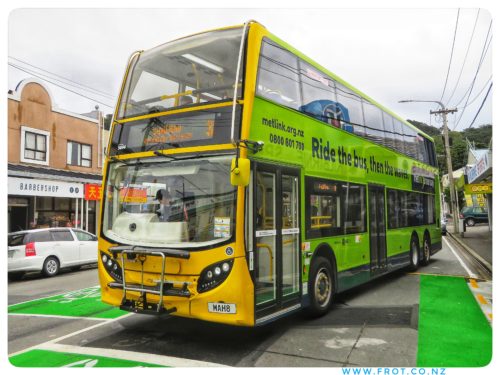 Non-binary passengers will receive a discount when they use their TRANS bus card, and it is hoped that the people of Wellington will be encouraged to stop forcing themselves into fixed gender roles and feel free to publicly live as their authentic true selves. 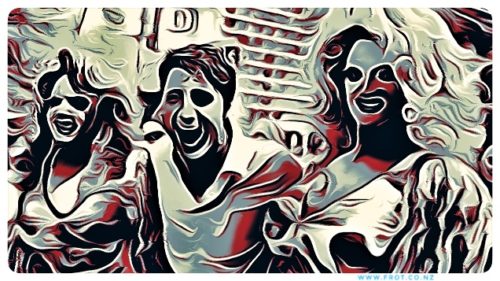 To encourage people to embrace their unrestricted sexuality MARM is running an advertising campaign featuring well known Kiwi celebs who are heroically taking a public stand and displaying their true non binary selves, such as NZ prime minister Jacinda Ardern. 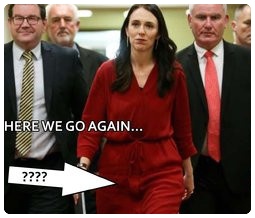 Although most commentators fully support the move, some have suggested that buses are in themselves offensive to people of size, and by being wider than cars they are mocking people who don’t fit within the restrictive concepts of socially acceptable weight. As a way to compensate for this, the Reverse All Sizeism Today Affirmative (RASTA) suggests introducing a discounted “SIZEISM” bus card. 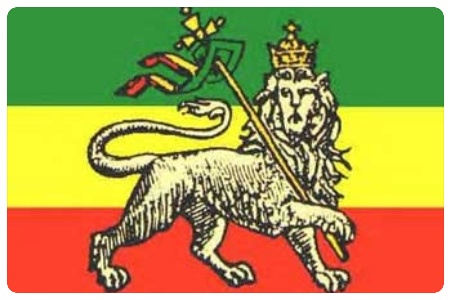 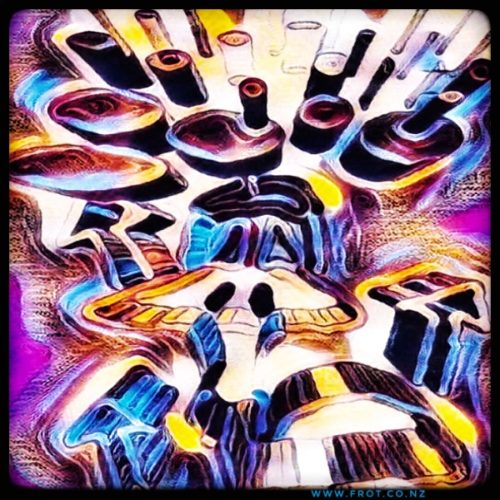