The internet is being made safer for Americans.

This is long overdue as many Americans have been offended. Sites like Fakebook and Youtub are now leading the move to protect Americans from gratuitous offense danger (GOD).

Here are some offensive things that qualify as NSFA:

Use of taboo words that should not be spoken

There are certain words that no American should ever have to see, let alone hear uttered. These include: 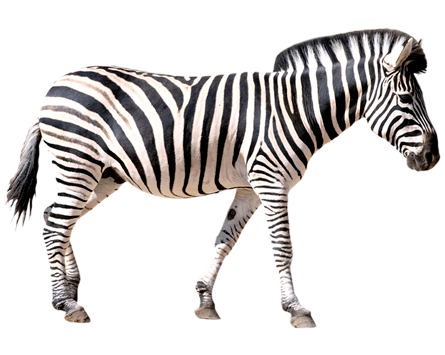 Long held icons of American culture are beyond question. Pointing out that any of these may not hold up well to background checking, would certainly qualify a post as NSFA. Especially anything to do with health. Or money. Or crime. Or war. That sort of thing is just inappropriate. And NSFA.

Statistics such as: 66 percent of all Americans are considered to be overweight, the U.S. has never gone a decade without war, Americans watch 4 hours and 42 minutes of television PER DAY on average, doctors in the United States write more than 250 million prescriptions for antidepressants each year, and the United States has the most laws of any country. 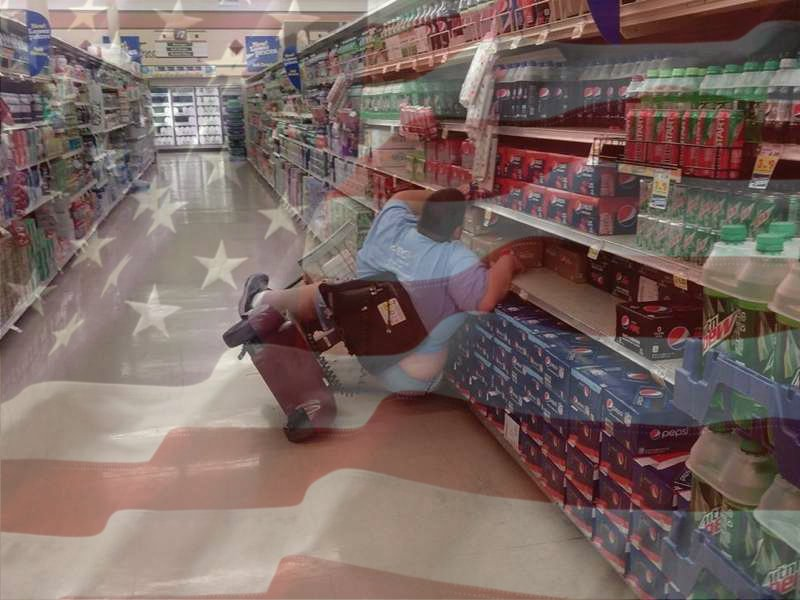 Some subjects can be argued about until the sacred cows come home, but there is always someone still left who hasn’t grasped that they haven’t got a leg to stand on, and will keep attacking the official story. The official story is official, so that means it is true. To say otherwise should be NSFA.

Some things that should never be questioned include: 911, vaccinations, global warming, low fat diets, autism, democracy, water fluoridation and anything in Wikipedia. There are certain subjects that should never be encountered by any civilized American. Like money, religion, politics, or going to the bog (restroom) to take a massive dump. These subjects are cheap, unchristian, and politically incorrect… 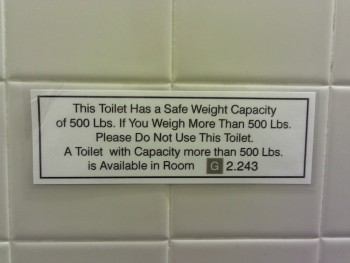