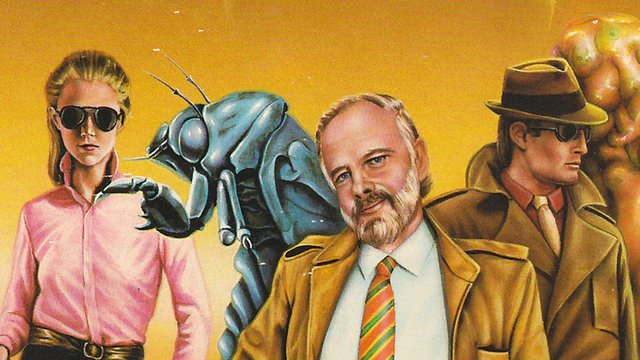 In times gone by, we used to read fiction to explore imaginary realities. Now we live in a reality so bizarre even Philip K Dick probably would have needed to up his drug intake to deal with it... In an attempt to get a better handle on controlling the non-MAD population, they introduce social engineering such as water fluoridation (make the population sick and obedient), vaccinations (make them sick and infertile), fear of “terrorism” (submit to more laws and surveillance), fear of viruses, fear of various “global apocalypses” (submit to more restrictions and taxes), and wars (the ultimate control system) 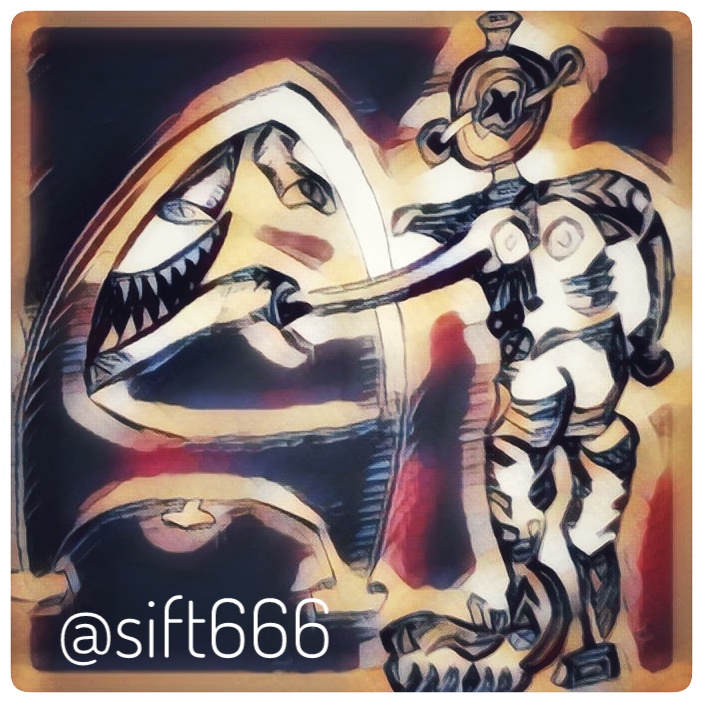