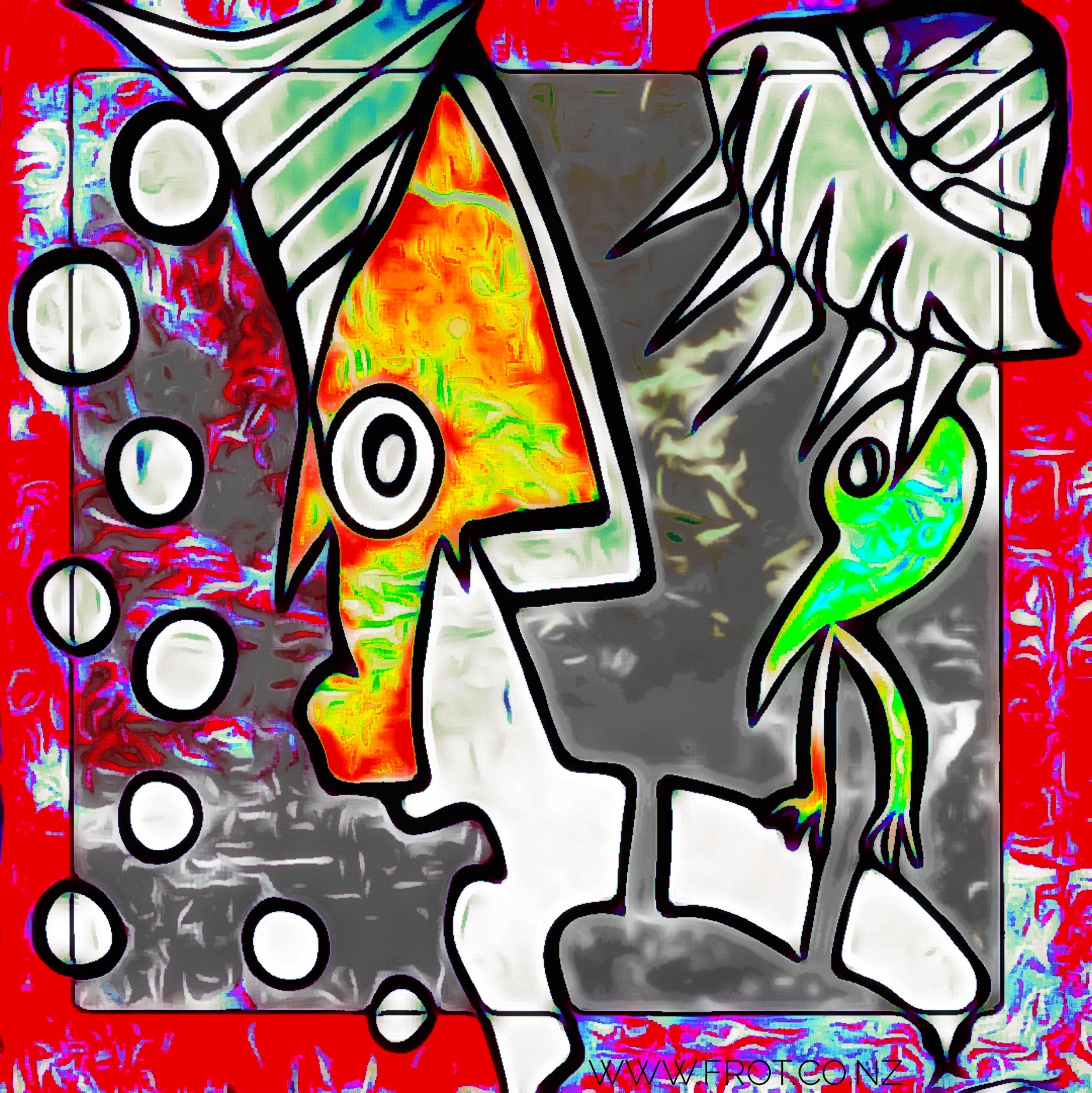 OK, I’m not putting a sock in all of it. Some stuff I’m squarking off about like a rabid parrot.

But other things I’m not publicly mentioning too much any more. There gets to a point where I start wondering if exposing everything we may or may not know, is working against our own interests.

Sometimes we may have recieved some good intel, but other times we’re probably being played. And right now we are all being flooded with information. Bombarded…

If we create our own reality, and we are being told repeatedly that we are screwed, does repeating that idea do more to make it happen rather than to prevent it?

I don’t know the answer to that, but wiser people than me are saying focus on the outcomes you want. Over the past year in particular I’ve heard enough bad stuff to stress me out. And I’ve certainly repeated plenty of it. But much of it has happened now, and did predicting it help?.

If we have an enemy trying to destroy us that is huge, evil, financially wealthy, and extremely powerful, we are probably not going to beat it by fighting on it’s terms. But if it has gaping holes in it’s armour – entire concepts it can’t even comprehend, like love, honesty, humour, and creativity, then we can openly use any of those things right in front of it, and being unable to see them, it is unable to stop them.

And that is one of the ways we can win this. So from this point I’ll do my best to live on my terms, by avoiding being dragged into their world. I’ve recieved lots of intel recently, but the depressing and stressful shit stops here. This thought hopefully came from me rather than them.