Last week I did a post about Hive not really “needing” more users.

It got over 100 COMMENTS! Its been at least two years since I got 100 comments on a post. When it happens I take off my clothes and dance naked around the room, because that is engagement and it shows we are all Hive maniacs.

I wasn’t saying that new users are a bad thing, I was saying that we have enough users here already to do cool shit, but only if we actually do something. Like commenting on posts! 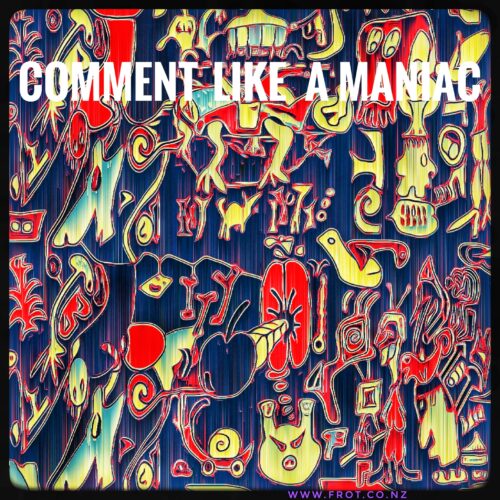 Commenting is not that difficult – you can just say a few words – votes are sort of anonymous, but comments are personal engagement and make people feel like someone is reading their posts. 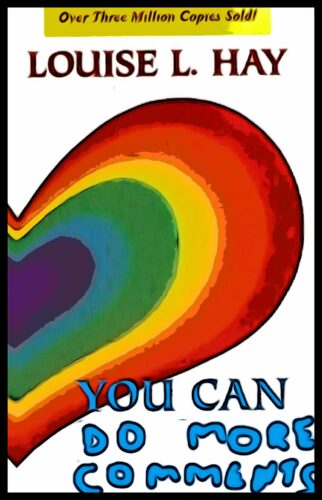 Two years ago lots of posts on Steemit were getting over 100 comments – right now most of the posts on my feed have less than five. That needs a rev up. 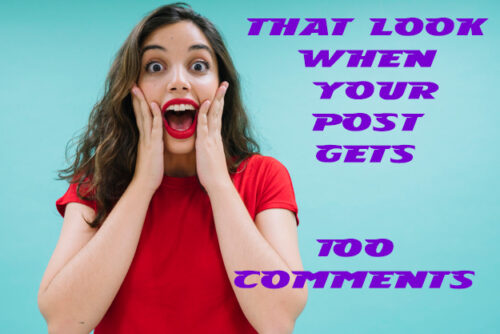 POST ZEN COMMENTS – Don’t be a dickhead! – If you disagree move on and find a post you like. I once got a comment “your a moran and you dont noe shit” – it’s my all time favourite I must admit, but generally comments like that are best left for Twatter. 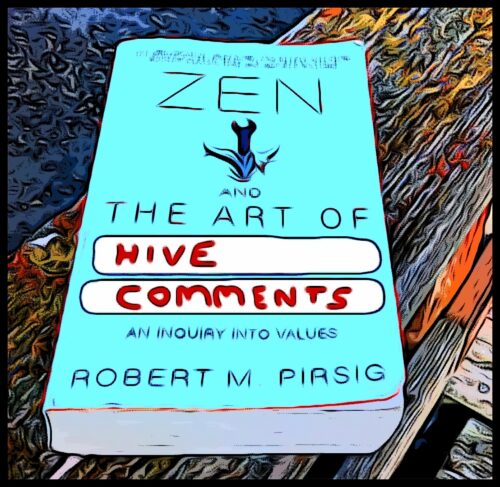 UPVOTE COMMENTS – One of my strange foibles is that I vote for all the replies that I get – now this is not big money – usually only 4 cents, and you only get half of that so that’s only 2 cents. But if you do 100 replies to me you could earn US$2 which is probably enough to buy a small farm in a third world country. 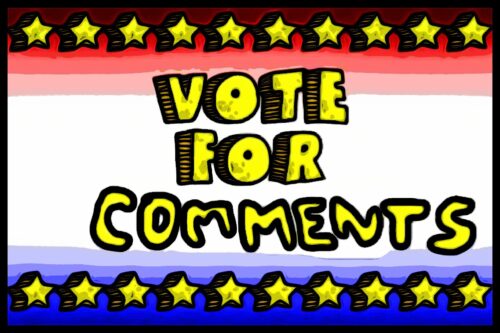 If you have voting power, encourage more comments by upvoting them 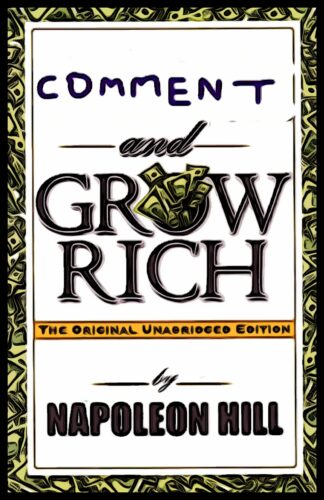 INCLUDE PICTURES IN COMMENTS – sometimes I feel like I’m the only person doing this – but it transforms comment threads so just do it – an I’ll tell you what – if you post comments with pictures on my posts I’ll upvote you 10 cents, and you may soon be able to buy a new Lambo in a third world country 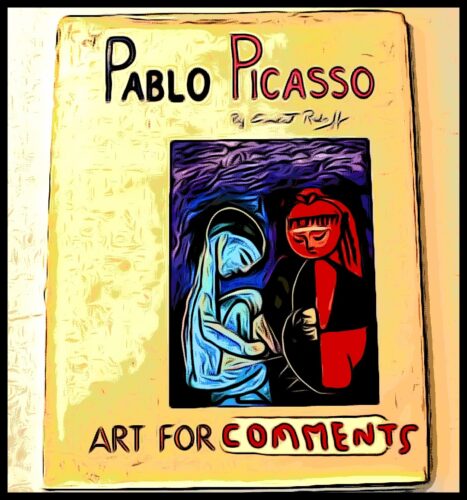 So chuck in some pictures and make your replies go off! 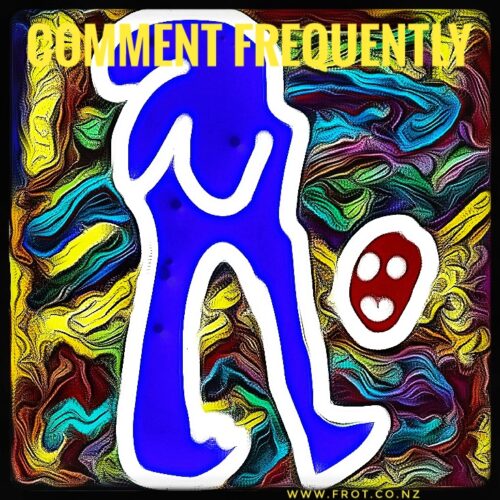