Most old farts know that John Lydon invented punk in 1977 with his band The Sex Pistols. 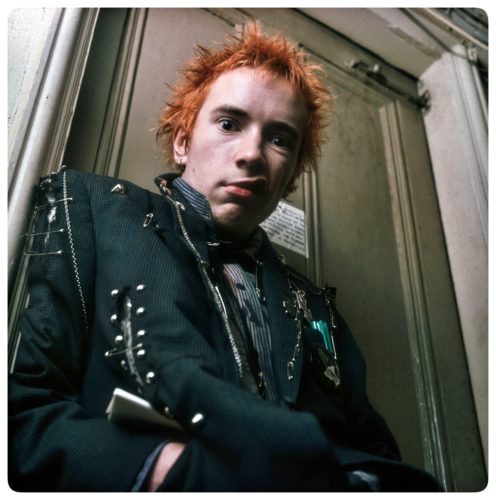 Never Mind The Bollocks immediately changed the face of music. 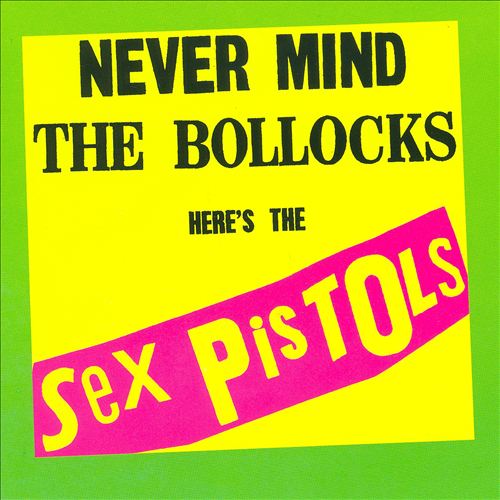 Just one year later in 1978, He did it again. With his new band Public Image Ltd (PIL) he invented new wave. But this time it took more than two years for most people to grasp what he had invented. New wave music then changed the entire decade – John Lydon invented the 80’s! 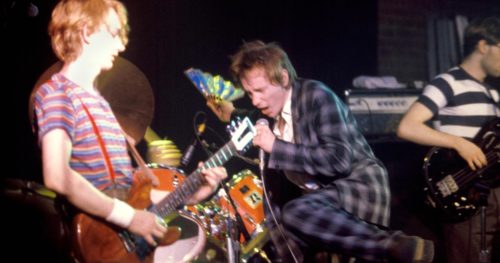 This video was shown in England in 1979 on “Top Of The Pops”. 40 years later it’s still mind bending today. Imagine what it must have been like for punters seeing all this for the first time in 1979.

“PiL managed to avoid boundaries for the first four years of their existence, and Metal Box is undoubtedly the apex. It’s a hallmark of uncompromising, challenging post-punk, hardly sounding like anything of the past, present, or future. Sure, there were touchstones that got their imaginations running — the bizarreness of Captain Beefheart, the open and rhythmic spaces of Can, and the dense pulses of Lee Perry‘s productions fueled their creative fires — but what they achieved with their second record is a completely unique hour of avant-garde noise. Originally packaged in a film canister as a trio of 12″ records played at 45 rpm, the bass and treble are pegged at 11 throughout, with nary a tinge of midrange to be found. It’s all scrapes and throbs (dubscrapes?), supplanted by John Lydon‘s caterwauling about such subjects as his dying mother, resentment, and murder. Guitarist Keith Levene splatters silvery, violent, percussive shards of metallic scrapes onto the canvas, much like a one-armed Jackson Pollock. Jah Wobble and Richard Dudanski lay down a molasses-thick rhythmic foundation throughout that’s just as funky as Can‘s Czukay/Leibezeit and Chic‘s Edwards/Rodgers. It’s alien dance music. Metal Box might not be recognized as a groundbreaking record with the same reverence as Never Mind the Bollocks, and you certainly can’t trace numerous waves of bands who wouldn’t have existed without it like the Sex Pistols record. But like a virus, its tones have sent miasmic reverberations through a much broader scope of artists and genres.” 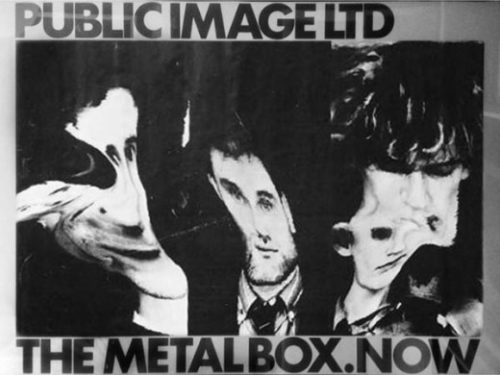 What initially got me thinking about this was that at some point music ceased to be an art form and became mind programming in every sense. The ever brilliant Jeff C recently put out this video explaining the whole thing – from why modern music is unlistenable shit through to why it is obsessed with anuses…

In just 40 years music has gone from Public Image Ltd to “Little Dickie”. Here is where I take a deep breath and be thankful I have lived in better times. 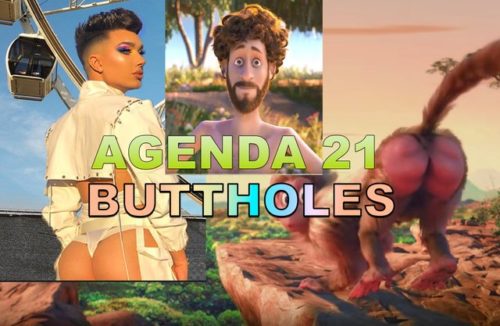