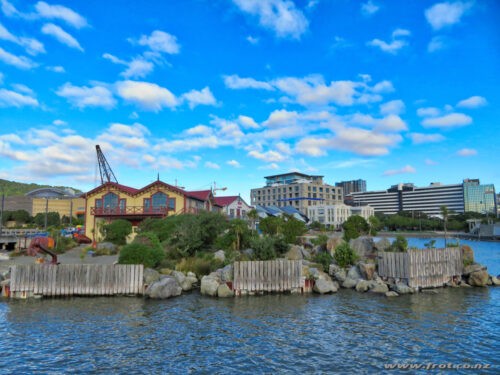 Next month would have been my four year anniversary on Steemit. Except that I quit using it the day of the hardfork.

We can choose to jump about in dog shit and then complain that our shoes stink, or we can look at stuff we like better than dog shit instead. Yesterday I was chilling out and taking photos at the waterfront (Wellington, New Zealand). I might do a post about that too, but here is one photo to spice this geeky little post up a bit.

I learned a lot on Steemit, including what not to do. Here are five things I gave up doing when I started out on Hive because each one of them is a part of what buggered Steemit.

Two days ago the weather here was really crap… 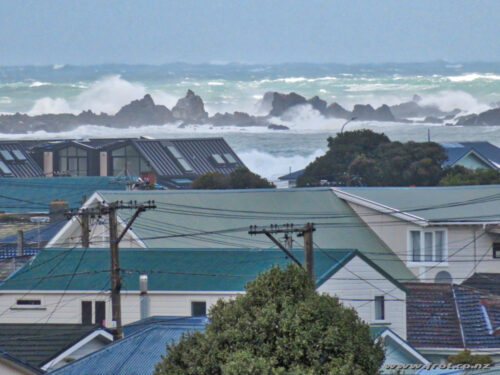 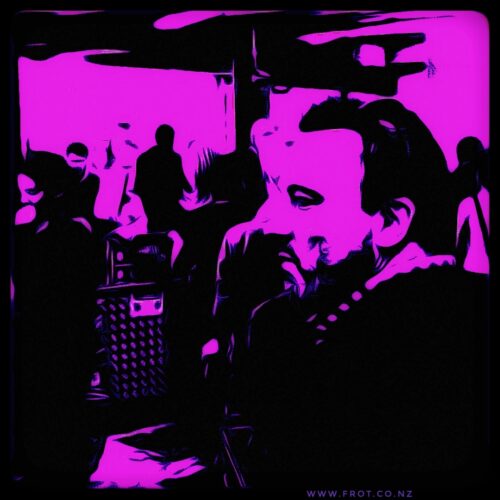