The only thing anyone has ever gotten from sitting on the fence is a plank up their arse.

This month is my forth anniversary on Steemit/Hive, and here are five of my opinions:

1. What Hive needs is more opinions, more creativity, more free expression, more pictures, more balls, more humour, and more guts. It needs less fear – less fear of offending anyone, less fear of turning into another fucked up train wreck like Steemit, less fear of being wrong, and less fear of not being “liked”. This platform is not Fakebook – and that is good, because Fakebook is a lump of shit. 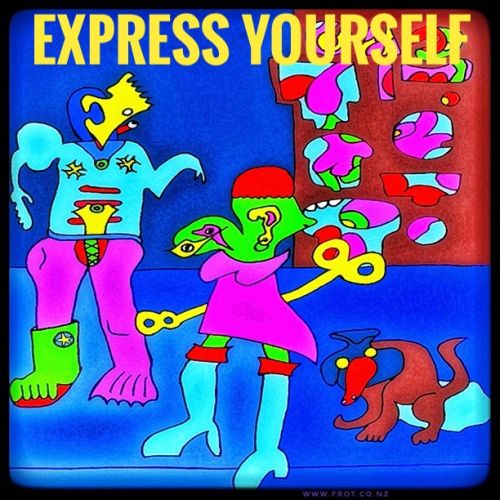 2. Additional “users” mostly bring nothing to a platform – they bring no investment, no content, no meaningful engagement. Finding more sheeple and encouraging them to post selfies on Hive so that we just grow a big flock of numpties posting more mindless shit in order to create a bigger “community” is delusional. A large pack of morons posting crap is called Twatter, and it already exists. There is no point in making another one. 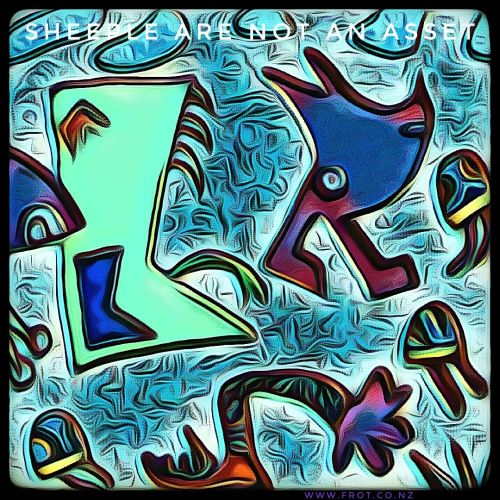 3. Post what you need to say, and post the content you want to see. We have plenty of people here – there are already thousands! – Don’t wait for some new users to come along and post “better content” or to do “more engagement”. We are it, we have the platform we need right now, we just need to take of our muzzles and express ourselves for fucks sake. 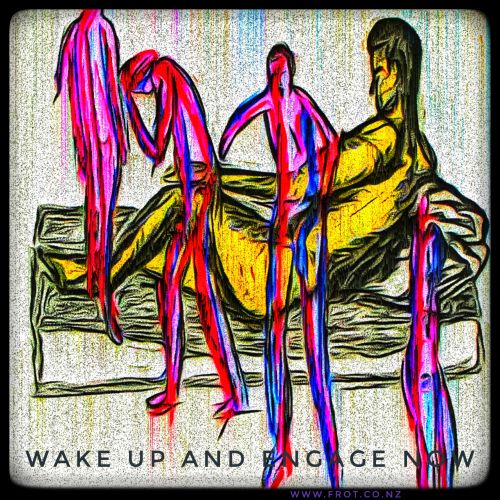 4. Do this for yourself. If you are just posting in the hope of being liked and rewarded you will be endlessly disappointed. Much of the biggest voting is automated, and many of the big investors don’t give a toss about content. They want to autovote endless variations of the same long, boring, worthy, posts by the same approved accounts every day. The best content does not get the best payouts – it never has and it never will. Get over it and post what you want to see yourself. 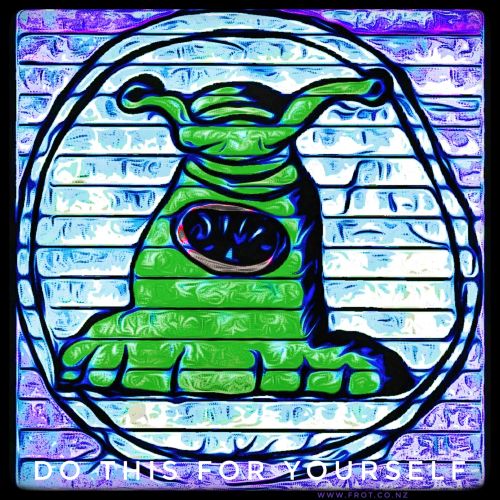 5. Videos are a waste of everyone’s time. There are occasional exceptions, but videos have become the new TV – boring, time wasting mind programming – anyone who mindlessly sits there watching some puppet blathering on for 45 minutes to say something that a literate person could read and understand in 3 minutes if it was well written, has just wasted 42 minutes.

I can’t be arsed watching videos, so I don’t – I also don’t usually comment or vote on them, and if people keep posting videos I unfollow them. My usual cut off point for watching the very occasional videos I can be bothered to look at is five minutes, but most don’t make it past 30 seconds. And almost every post that is just a link to a video is another shitpost. On Hive we could all have more engagement so long as we don’t waste our time here staring at videos. Write more comments or something. 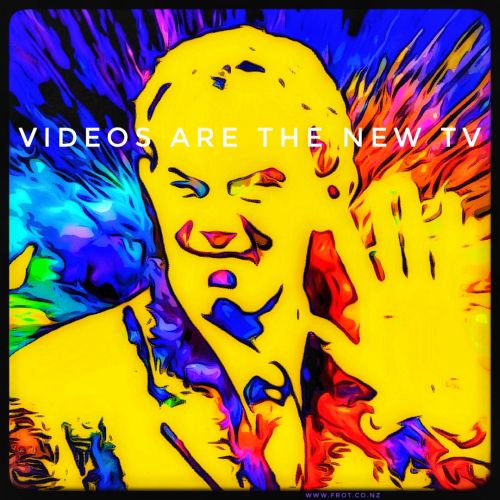 None of us are always right about everything, but we are all capable of expressing ourselves. And if we really struggle with that, there are lots of other platforms specifically designed for morons who want to stare at shitposts. There is now even one specifically for doing that in Korean 🙂 But if you would like to see Hive take off, get off the fence, remove the plank from your sphincter, and express yourself! 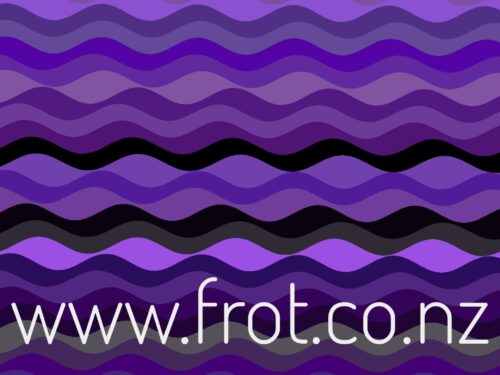