I’m not really me anymore, but is anyone online real anyway? 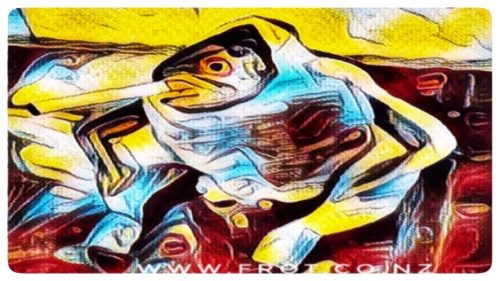 And then not long after I began powering down all four of my Steemit accounts because I think the platform is corrupt to the core and probably in its final months.

But like most old timers I never fully gave up my addiction, and although I stopped doing posts directly to Steemit, I did keep sharing some of my WordPress blog posts using the Steempress app.

Recently my Steemit friend @dreemit told me about a new parallel universe called Palnet. I’m no geek so I’m not going to go on about it much here, but here is a good post to start with:

Here is the site itself:

And here is a whitepaper about whole concept:

My latest conspiracy theory is that those who control Steemit from deep inside its moldy festering sphincter are trying to drive the few remaining real users off the platform so that they can fully take it over with all their thousands of bots and steal as much reward money as possible (truckloads).

And one of their latest way of doing that is to piss off the remaining real users off with “featured posts” where they force everyone to see four of their boring shitposts at the top of our feeds with no way to mute, delete, or block the damn things. And then they upvote those crappy posts with their hundreds of bots but magnanimously decline payment for them. 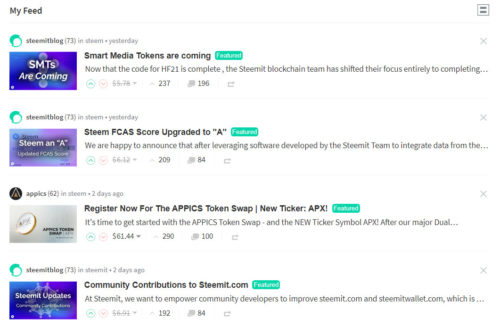 I have very few remaining friends still posting on Steemit, but I still keep having these random hopes that the good old days could somehow be revived.

So I am now watching Palnet with interest – OK its probably another scam and could rapidly turn to shit, but call me the eternal optimist 🙂 – it does have some good bits at this point. A lot less bots, less whales, and no “featured posts” for starters.

To start with the quality of the posts on my feed is certainly better, but who knows how long that will last for – dickheads can quickly learn to put “palnet” tags on their posts too. 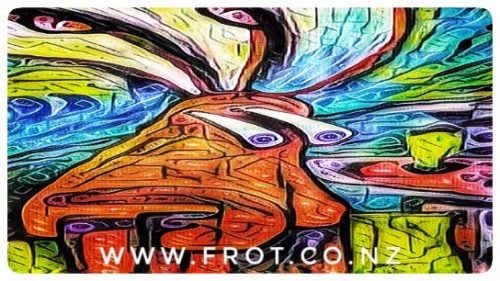 If you have a current Steemit account with some Steem Power you maybe able to claim some Palcoins.

You can check if you have coins to claim by visiting https://steem-engine.com and looking for the little PAL icon on the upper left.

The instructions are to “just click and claim your coins” but I found it didn’t work in Firefox or Chrome. Luckily when I did it in Opera it worked fine and I got my 230 Palcoins – they are currently worth 16 cents so that was US$36.80 of tokens.

Once you have claimed, then refresh the page and they should appear in your wallet. To stake the coins (this is needed to upvote palnet posts) click the little lock icon on the right side and choose to stake a specified number of coin.