Back in August 2017 I celebrated my one year anniversary on Steemit with this post. My name was @sift666 and I was all keen and full of enthusiasm on Steemit back them, like I am on Hive now. And what I said is the very thing I wanted to say today. Post the content you want to see. So to save me rewriting it, from here on, as you read, just switch the word “Steemit” to “Hive” each time you come across it 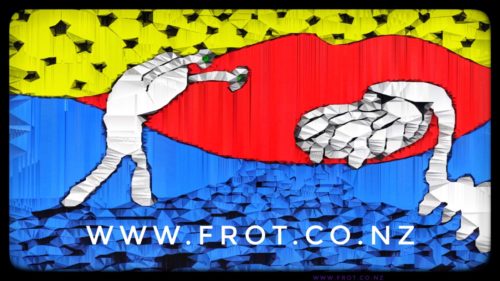 A lot of people on Steemit (Start switching to “Hive” here) are in search of the holy grail – the secret to success. But the thing is, we are all different. We not only have different interests, we also have different ways we want to see information presented.

Some people like to watch videos, while others think that videos are usually a boring time wasting pain in the arse, and just want to see things written down so they can read them at their own speed. Like most people, I have my own preferences, and I have ideas about what I’m looking for on Steemit. But I am the first to admit that my own tastes are probably not the majorities tastes and may well prove to be spectacularly unsuccessful in terms of both popularity and reward.

Although Steemit is not mainsteam media, the more new people who sign up, the higher the percentage of them who are likely to be mainstream sheeple.

What initially started out a refuge for free thinking anarchists, for geek social misfits who keep blathering on about computers and crypto currencies, and for conspiracy theorists who harbour irrational fears about fakebook, might later just turn into the next “social media” platform where a bunch of conformists group together to affirm their existing beliefs and flag any dangerous lunatics who do posts about freaky shit.

And that is exactly what I don’t want to see happen on Steemit. We are all different, and we all want to see different things. Personally, I want to see more freaky shit, from posts about used panty dispensing machines in Japan, to in depth articles about the eugenics agenda of vaccinations.

I want to see that information presented in short well written sentences, with lots of pictures. I don’t give a toss where those pictures came from, I will either like them or I won’t. But I will probably like them best if they stand out like dogs balls. Steemit is a vast flow of information, but to me, much of it is a boring and badly written sea of crap that I’m trying to sift through as rapidly as possible to find the bits I’m interested in.

So the secret to Steemit success? Well this is the sort of thing I’m looking for myself – but keep in mind that we are all different, and hopefully we will remain that way…

On my feed I first want to see a heading that jumps out and screams “LOOK AT THIS FREAKY SHIT!” followed by a first line that really draws me in eg. “Japan has more used panty dispensing machines than any other country”

And alongside that I want to see a thumbnail of an image that leaps out, grabs me by my eyeballs, and makes me think “holy crap that picture is awesome”. But I do not want to ever see the words “Image Source” in the tag line for fucks sake…

Once I’m on the page I want to get started with reading a few lines of text, while the first image loads (so don’t put an image at the top of the page because it will bugger everything up)

And from then on I want each sentence to hold my interest. There are hundreds of other posts on Steemit, and if your post bores my pants off I’m outa there. So make it snappy and then include some more pictures.

And that’s it really – grab my attention, hold my interest, and go on about some shit that freaks out the sheeple. Plus lots of pictures. And if you can regularly do all that without constantly resteeming a bunch of boring crap, I might even follow you!

Images by @sift666 – except this one of a book about pissing…

Coming soon – Next I’m working on a post about drinking your own piss: Now I am the one known as FROT.. 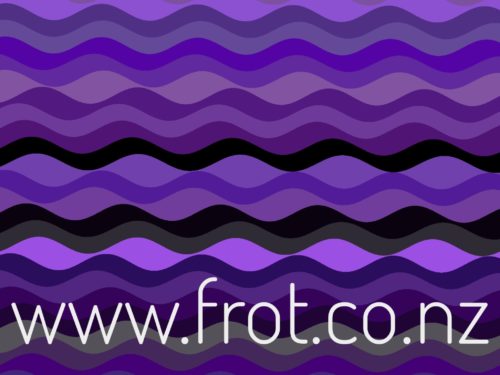