I THINK I GOT SCAMMED

Over the weekend I decided to start have a break from Steemit and Discord on Mondays, and yesterday I did that.

Before any of you say I don’t know what day it is, here is where I mention that New Zealand is a day ahead of all you backward punks. 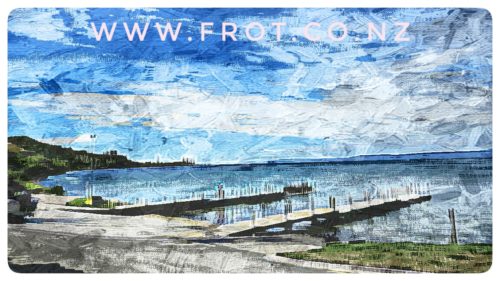 Ironically, yesterday I ended up getting emails from a bunch of my Steemit friends asking my opinions about Steemit stuff 🙂

Is it a good idea to make this a six day a week addiction rather than seven? It seems to me it could be, and some nutritionists even think we should have one day a week where we don’t eat anything. (@kiwideb doesn’t agree with that idea thank fuck)

Where it all veered into unexpected terrain is that last night I had a nightmare in which I found myself locked in a run down old house surrounded by ugly looking aliens who wanted to do things to my body. I freaked out and started screaming “Who the fuck are you fuckers?, FUCK OFF!, and take me to your fucking leader” (I seemed to say “FUCK” a lot in this nightmare, but I wouldn’t do that in a Steemit post)

Today is Tuesday (yes it really is you bunch of backward fuckers) and I’m still a bit fucked off. I’m fucked off about Steemit stuff I’m not allowed to discuss on Steemit, that I would let rip about on reliable Microsoft Outlook because I fully trust Bill Gates, or on Discord because I totally understand Discord and know it would never spy on us… But not here on Steemit itself – How fucked up is that? 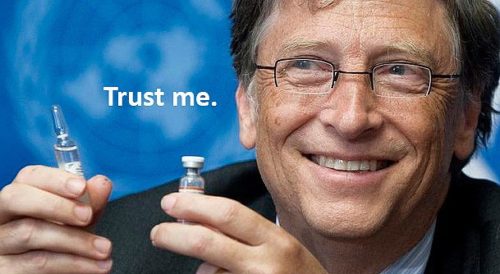 This morning I woke up wondering what the fuck I am going to do next (that is why most people have jobs and shit, but I work from home and often just fuck about doing random stuff)

I can see I’ve just had a Steemit attitude shift and my behavior here will probably change. As well as that weekly fast on Mondays thing, I think I have now dropped a bunch of optimistic Steemit delusions. When I started posting on Steemit in 2016 my posts were averaging $19 each, (there were no bots back then) and I was learning all about these cool new things called crypto currencies.

Then at the start of 2017 I became a crypto investor. I even did a post about which cryptos to buy: https://steemit.com/cryptocurrency/@sift666/cryptocurrency-101 Yes I was already fully invested in those cryptos by the time I posted that, and I thought I was pretty cunning back then. The post only made $3.35 (Steemit payouts had already turned to shit in 2017 and bots hadn’t started up at that point) but I did make a shit load on cryptos in 2017. So much that at the start of 2018 I seriously thought I’d never have to really work again. I was a full blown Steemit and crypto worshiping fanatic. 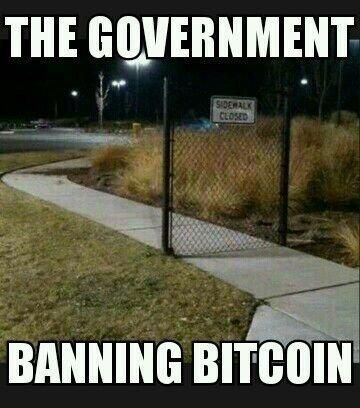 To put all this in context, I’m also a long term “conspiracy” researcher, and I pride myself on being able to spot them a mile away. So what the fuck just happened? I had all my instincts switched off by a truckload of money. Just like people who believe politicians, or “news”, any other scams. I might be a day ahead of all you plebs, but I still got done big time.

One good thing about losing a shitload of money (90 % of what I had just made in 2017) is that it makes us wake the fuck up. To things we are not allowed to discus on Steemit. And it makes us let go of our delusions – utter crap like “cryptos will go to the moon” (all moon landing reports are fake anyway), or “a blockchain based platform is censorship resistant” (like fuck it is – wake up Noddy!)

On those occasions when I’ve found myself regaining consciousness (yes, sadly, more than once) and realising that I’m sitting in a car wreck, I have woken up with a jolt and started checking out the damage – important stuff like what did I hit and can I still move? The car is fucked so there is not much point worrying about that. 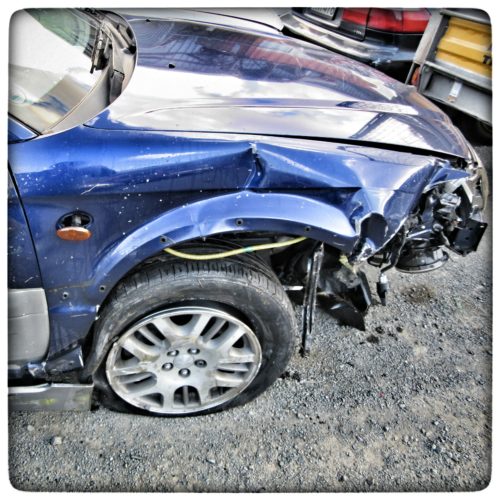 So what have I gotten from Steemit? – I’ve met a bunch of awesome people, learned all sorts of amazing things, improved my blogging way past what it was before, when I was just posting on WordPress (which I’m still doing right now but also using the brilliant Steempress to share this blog on to Steemit), and maybe for the first time (here’s hoping) I’ve been caught up in a big conspiracy hook line and sinker. Well maybe two actually if you count cryptos and Steemit as two separate ones.

And now the big question – what I’m I going to do next? Clearly I’m going to keep on blogging on Steemit (for better or worse, as I have just done a post right now), but I’m also going to make a bigger effort to connect with my Steemit friends (please feel free to get in touch on discord – FROT, or email me on  sift@froX.co.nz – it would be great to hear from you – unless you suck), and I hope to stop taking all this Steemit stuff so seriously and joke around a bit more.

What I’ve mainly let go of is any idea that this platform will make any of us rich (apart from some fuckers I can’t name here) or that the content is any more bomb proof than any other website, including my own www.frot.co.nz. And I’ve dropped the idea that any of this is some magic universe where the fuckers that run the world don’t have their fists hard up our sphincters. Noddy has woken up. This is all a bit sad I guess, sorry for being such a moaning fucker.