There is an accepted order to the way this sort of thing is usually done – first the bad news – we are all screwed part one, and then some more bad news – everyone else is screwed as well part two, followed by some good news – kittens can line dance!

Well bugger that – I’ll start with the good stuff and then have a moan later. But first a totally irrelevant picture because I like doing pictures! 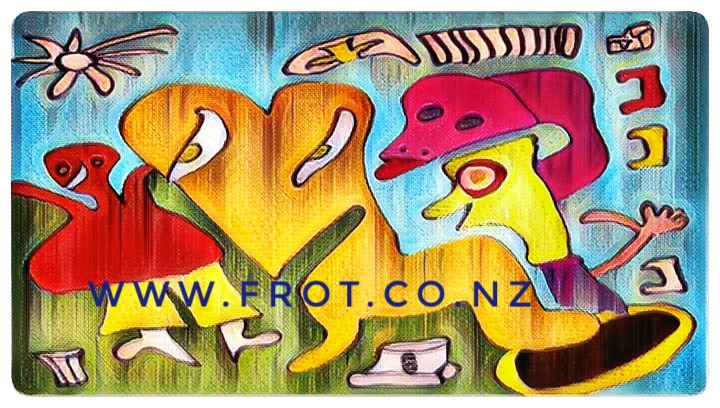 After Hardfork 20 there were very few things I really noticed (apart from the site being totally buggered for a week). For me the biggest one was that my More Info extension on Firefox stopped working, so when I looked at the post votes all I saw were just the top 20 votes with no percentages or values. So it was back to the dark ages… 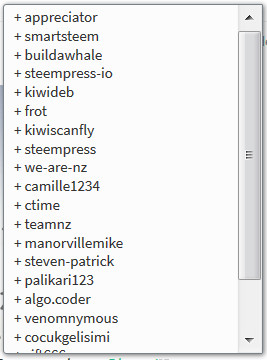 It’s not rocket science but I want to see all the votes, and the values too. 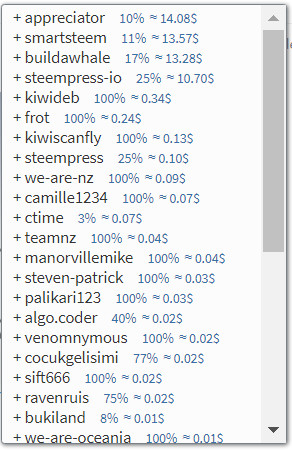 And along with the vote values, I want to see my current voting power.  It is possible to see those things using Steem World but it takes a bit long. So I’m delighted to find that Steem Plus can sort that shit out as well. I couldn’t get it to run on Firefox (even though it claims it will work on a real browser), but it works fine on satan’s browser – Chrome – so I’ve swallowed my pride and started using the zionist spy browser just for Steemit. 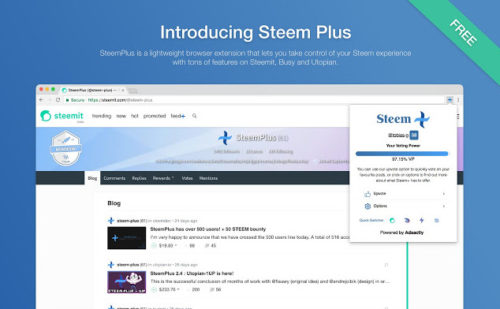 Now I’m using six browsers – Firefox for most things, Chrome for my frot Steemit account, and Opera, Torch, Brave, and Vivaldi for our other four Steemit accounts.

And it does Night Mode as well. Now just to preempt anyone about to start going on about Busy or Steepeak – I HATE the totally fucked up feed on both of those interfaces, so like 90% of Steemians I don’t use them.

Admittedly these are basic functions that should have been on the Steemit interface two years ago, but I’m trying to be positive here so I won’t go down that rabbit hole. 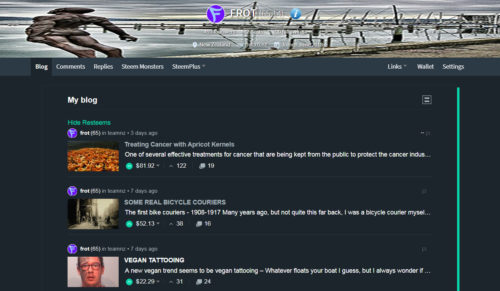 Ever since I started using Steemit back in Aug 2016 I was hoping it would one day integrate with WordPress. Mainly because as a blogging platform, WordPress spanks it’s arse and I’d rather write my posts in WordPress.

And with SteemPress I finally can – I’m very happy about that! Now I can just hit publish in WordPress and all my bullshit is on Steemit as well.

If you don’t already have a WordPress blog or Website I recommend setting one up and doing your Steemit posts on that. Mine is here:

OK now I’ll get onto the bad stuff… We are a bit screwed right now and so is everyone else.

It’s not entirely because Steemit is buggered, it’s more because Steemit follows the trend of all the other cryptos, which follow Bitcoin, and this year that trend has been back down to shitville. 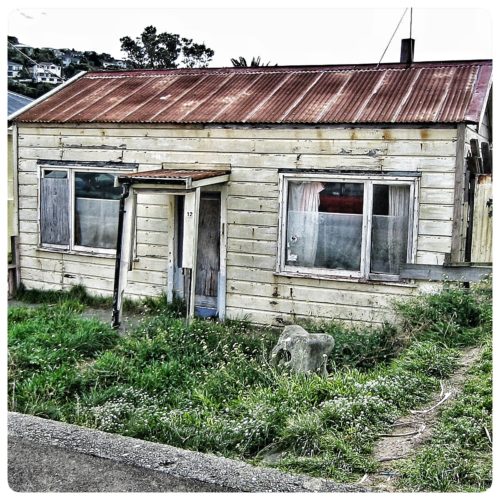 There are only two basic rules for trading – buy low, and sell high. The skill is in picking those points and actually doing so.

HODLING (Holding On For Dear Life) is a myth dreamt up by numpties who have only ever traded cryptos. If you missed the point at which you should have sold, you fucked up – don’t kid yourself that it was a deliberate tactic. It was a balls up… When you are left holding an investment that has lost it’s value, selling it at that point would be breaking rule one – to sell high – so holding is all you can do – hope for the best but don’t kid yourself that you are an astute investor!

When crypto prices drop, Steemit goes downhill, and everyone comes up with bullshit reasons involving geek stuff like code – but the truth is, if cryptos start going up, Steemit will rapidly become the promised land again. But if cryptos keep going down  Steemit might just become the next myspace. 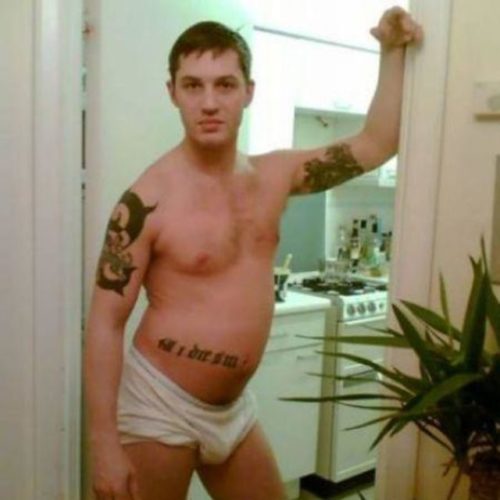 So here is my financial advice – hold because it’s all you can do, hope because it’s better than being miserable, but don’t buy any cryptos until you have seen them come up from their current low by more than 10%.

And have some fun on Steemit – it’s still the best blogging platform that ever lived, just don’t do it only for the money – we might win or lose this, it’s all a ride. 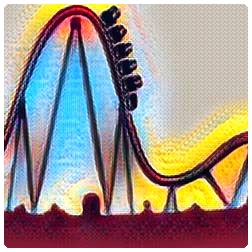 Although my fingers are crossed, I still think we have OK odds. Right now we are burned out and the latest crypto drop really came at a bad time. And like most of my friends on Steemit I have no idea how this will all play out. But right now, as a blogger, I have the best set up I’ve had in over two years on Steemit, so I’m going to post some shit.

Apologies for buggering up your day – have another pic 🙂 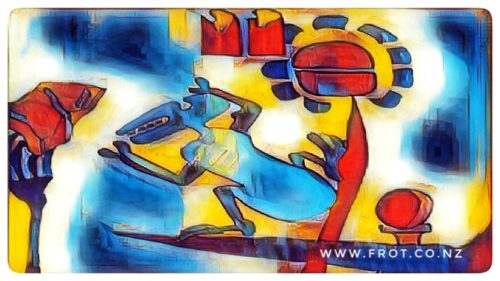