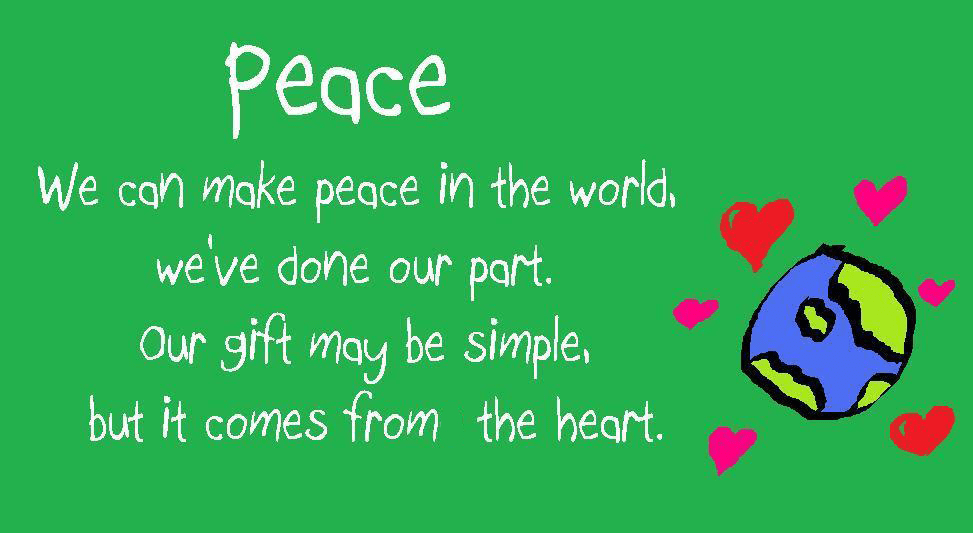 If you’re in fear, if you’re being judgmental, if you think you know who’s at fault here – I want to ask you to let it go. Can we be open to not knowing, or caring, who is right and who is wrong? Can we have a focus on resolution and peace?

WHY IS THERE A WAR?

I usually avoid MSM like the plague that I believe it to be (sorry, that’s already judgmental!). But even so, I’ve been exposed to several different beliefs about what is going on.

Sheesh! What if I was to say that none of that mattered? AS ABOVE, SO BELOW

As within, so without. According to Michael Talbot, we live is a holographic universe. According to A Course in Miracles, everything we see is a reflection of what we believe.

In Camp Freedom, aka Freedom Village, aka Unity Village, here in Wellington, New Zealand, we are seeing magic. This miracle is coming from the combined effort of many people. Not just those in residence, not just those who are supporting from the local and not so local community, but those all around the country and probably further afield, who are focusing their intentions on the village.

It’s not easy work, but we keep coming back to peace, love and unity, and look what is being created.

What if we use those principles when we think about the Ukraine, and anywhere there is war, for that matter? HOW CAN WE AFFECT WHAT IS HAPPENING?

What if everything we believe about the situation there is helping to create it?

If we are in fear of a wider war, if we are blaming someone else for it, if we are being judgmental and being sure we are right – what are we creating? More of the same.

We can hold an intention for a peaceful solution to any conflict that is happening there, and elsewhere in the world.

Those of us with a spiritual practice can pray or send love and healing. BACK IN NEW ZEALAND

Let’s then bring those principles back closer to home. Anyone who has spent any time in Unity Village knows the feeling of peace there. Anyone with eyes to see can see that 99% of the people there are meeting the pressures from the police with a firm resolve, but also with the mantra of love and peace.

But it would take a saint not to be frustrated by the lies that are being told, by the hate and ridicule that is being flung in our general direction. I’m sure if I go back through my posts about the last 19 days, I’ll find many times that I’ve been judgmental and less than loving.

Every day now, at 2:22pm, down at the Hare Krsna tent, there will be sounding of the Om x 108. At 5pm tonight, Jeff Clarkson, famous for his beautiful meditation music, will be performing. To start with, just for today, can I look in the mirror and release some more of my own shadow?

Take it away, Michael…

My previous posts about Freedom Village: