Sometimes I really want to write about freaky shit, but I can’t be arsed getting to in great depth because I’m a bit slack. And what I’ve just been having a look at today is Michael J Fox – and his fake Parkinson’s.

Up until now I never gave it a thought, but holy crap this all looks as fake as hell. He is pulling down around $450 million a year for fake foundations, but his performance is actually pretty crap. 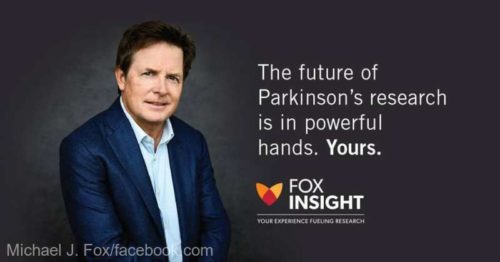 And I started wondering – “does everyone else on the internet already know all this?” But given that it took about ten years for a lot of people to work out that 911 was an inside job, and that hardly anyone ever noticed that Stephen Hawking was at least two different people, maybe not! 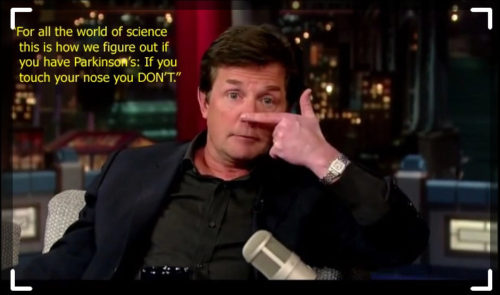