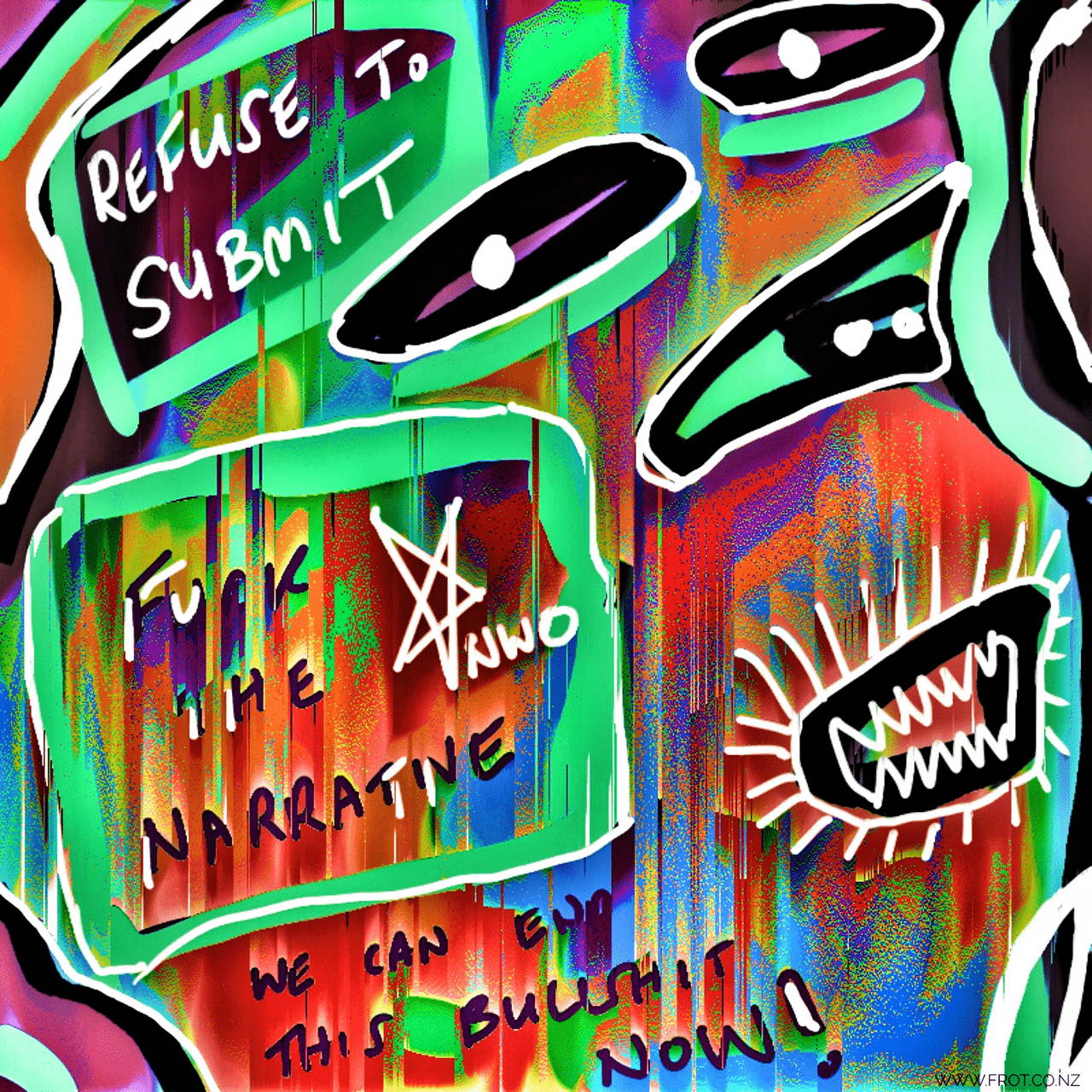 One thing about being red pilled is that it doesn’t just happen out of the blue so to speak (sorry, I couldn’t help that one!), it usually only happens after a lot of preparation is combined with a trigger event. And for some people that will be the coronahoax. But only if they are fully prepped…

My own preparation started in 1998, when I became so ill that I couldn’t go to work, just around the same time as I got a new fangled internet connection and a computer.

I first started out learning about water fluoridation and vaccinations, and then went on to study diet and nutrition. The information I learned later saved my life, because although I didn’t yet know it, I really was seriously ill with a 3.5cm brain tumour. And unless you work out how to fix stuff like that yourself, you are well and truly fucked.

At one point I lay down in the sun with a headache so severe I thought I would either pass out or die, but as either option would be an escape from the pain, I didn’t much care which. And that was when I learned that pain by itself doesn’t make you pass out.

Eventually, I decided that I really wanted to live and would do whatever it took.

The sickness industry is giant a scam and when I was told a bunch of bullshit by doctors, I already knew enough to immediately tell them to get fucked and to start healing myself.

Hand in hand with all that prep came Sept 11 2001. And I can honestly say I knew it was bullshit the day it happened. Within one week I was up to speed on most of the tricks behind it. The combination of literally betting my own life against what doctors were saying, at the same time I was becoming a social outcast “conspiracy theorist” was a full red pilling. So I’ll call 911 the date of my red pilling, and I know that whatever happens now with the coronahoax and Agenda 2030, I would rather die than submit. But I’m not about to roll over and go quietly.

Red pilling is not an easy path, and most people are not ready for it. They will do whatever it takes to keep believing the crap they have been told. If this lunatic asylum gets you down sometimes, remember that we are strong, while the blue pilled believers are weak. If we do have to die, so be it, but we will never submit to living as slaves. And now we know exactly who our allies are.

I’m not a religious person, but I think maybe there was a reason I survived 20 years ago, and it wasn’t to suck communist dick or cower from an imaginary disease.