The latest James Bond Movie “Spectre” is pretty cool.  People have said things like “that’s about what I expect from a Bond film”. There were car chases, fights, Bond girls, Aston Martins, spies, and explosions. 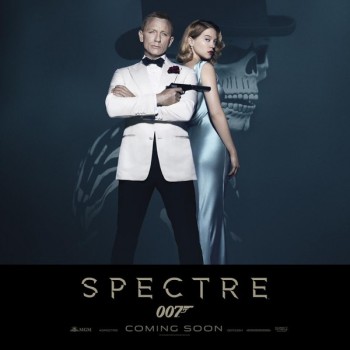 But here’s the bit that is different. The plot is about a secret underground organisation attempting to control the world and create a New World Order (NWO). As well as holding meetings of corrupt international leaders (Bilderburg group) to carry out oppression in the interests of corporations, the tactics they use include false flag terrorism (Paris), blowing up buildings with massive explosions so they collapse at free-fall speed (9/11) and global surveillance (XKEYSCORE). They had a psychopath leader Blofeld (Rothchild), and a giant data collection building in London (NSA Utah data center).

This new Bond movie could be a thinly disguised documentary. 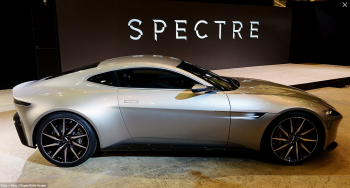