91 year old woman fills in crossword at museum – only to discover it was a £60,000 artwork 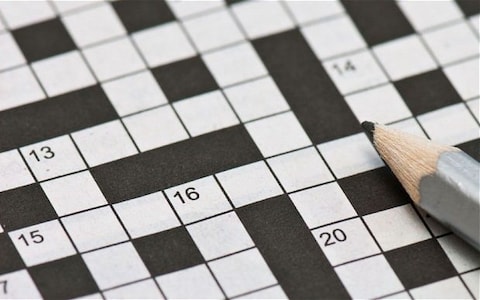 A 91-year-old woman has been questioned by police in Germany after she filled in the blanks in a piece of modern art based on a crossword puzzle.

The pensioner, who has not been named under German privacy law, was questioned under caution after she filled in the work valued at €80,000 (£67,000) with a biro.

“Reading-work-piece”, a 1977 work by Arthur Köpcke of the Fluxus movement, essentially looks like an empty crossword puzzle.

Next to the work is a sign which reads: “Insert words”.

The hapless pensioner explained to police that she was simply following the instructions.

“The lady told us she had taken the notes as an invitation to complete the crossword,” a police spokesman said. 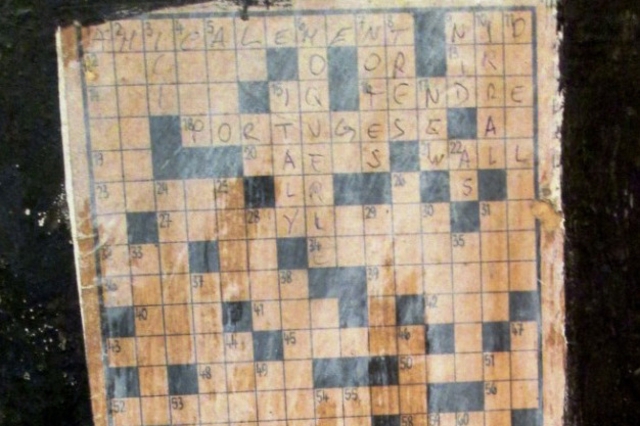 AND THEN IT GOT EVEN BETTER! 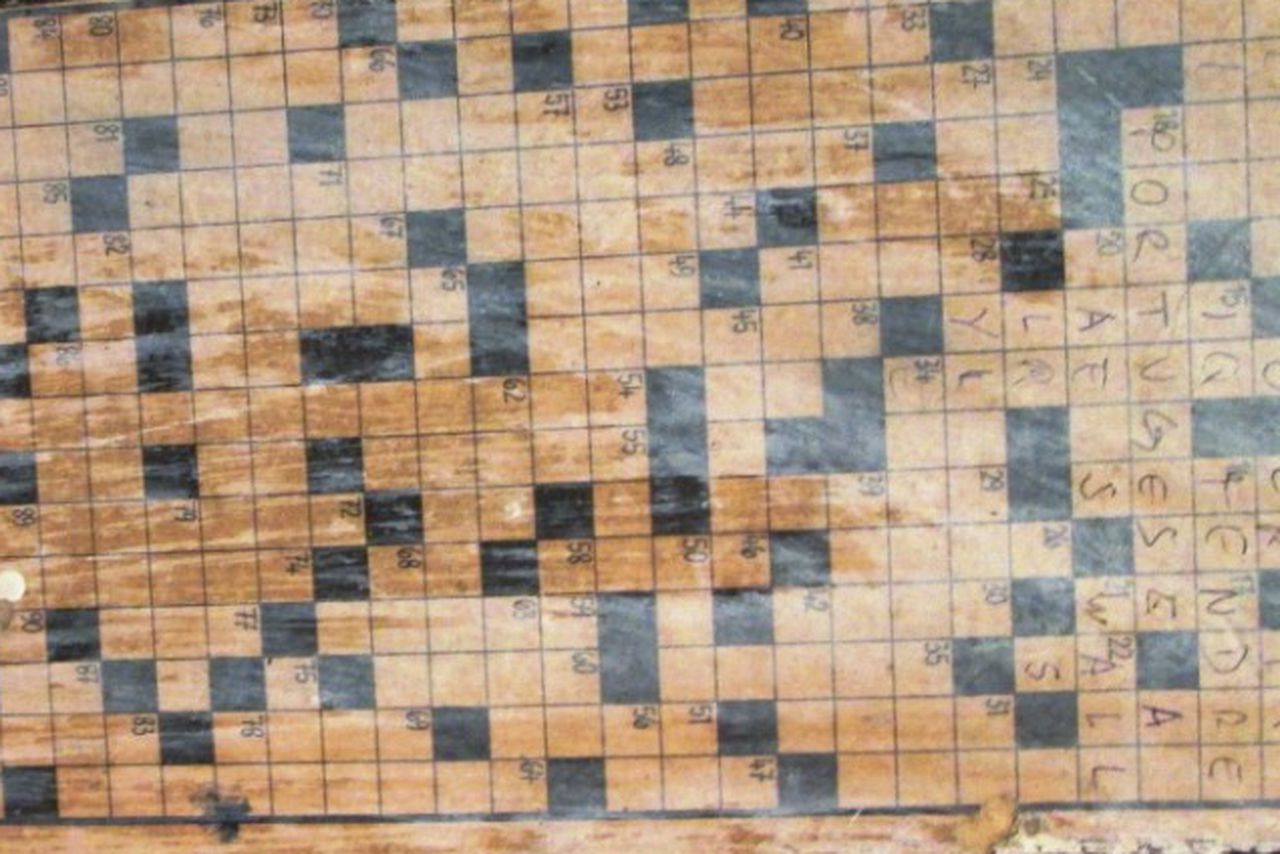 Last month, a 90-year-old woman visiting an art museum in Nuremberg, Germany was drawn to a 1977 crossword puzzle on display called “Reading-work-piece.” Next to the artwork, created by avant-garde artist Arthur Köpcke, was a sign that said, “Insert Words.” The visitor took the sign seriously and began filling out the puzzle with a ball point pen.

Police rushed to the scene and questioned the senior citizen, whose name has been released as Hannelore K. She said the museum should have warned visitors not to fill in the puzzle, and the police let her go.

But now the woman is threatening to sue the museum for cleaning up her additions to the art piece. She claims that she now holds the copyright to the “collaborative” artwork, since she enhanced it, but the museum destroyed her creative work by restoring the piece to its original state.

…her lawyer has produced a seven-page rebuttal to the accusation of damaging property.

He says that far from harming the work in question, his client has increased its value by bringing the relatively-unknown Köpcke to the attention of a wider public. Moreover, her “invigorating re-working” of the exhibit further increased its worth.

Indeed, Frau K.’s lawyer claimed that her additions meant that she now held the copyright of the combined artwork—and that, in theory, the private collector might sue the museum for destroying that new collaboration by restoring it to its original state. 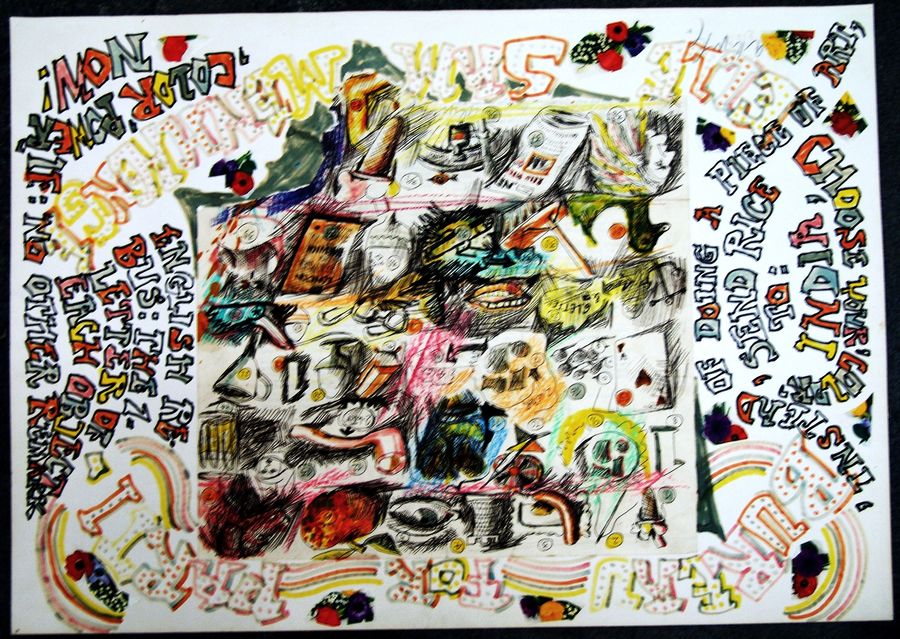 Fluxus was an international, interdisciplinary community of artists, composers, designers and poets during the 1960s and 1970s who engaged in experimental art performances which emphasized the artistic process over the finished product. 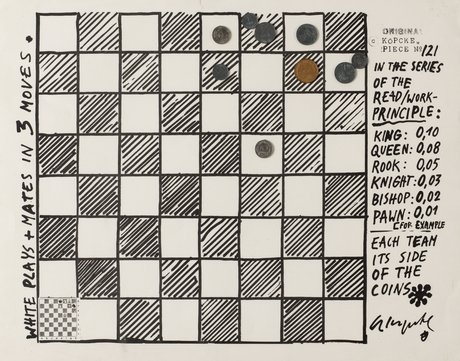