How I became a disgruntled Steemit bitch

Back in the early days of Steemit I was a total believer and I used to work my arse off. Despite reading that the whole thing was a ponzi sheme and that Dan was a con artist, I thought Steemit was going to be awesome. In 2016 and 2017 I did all sorts of full length posts, built up a medium sized wallet, and supported my friends by upvoting them and doing thousands of comments.

These days our votes are only worth a few cents so I have powered down my accounts and wouldn’t dream of having tens of thousands of dollars locked into this platform. In fact I’m even wondering if Steemit has been deliberately sabotaged to soon drive people onto a new ponzi scheme (Steemit 2), with the newly fucked up wallet and the shitty ads. Nobody who wanted to grow the platform would bring out bollocks like that. Would they? Surely not…

There is one upside to all this I guess – and that is I don’t have to censor myself or worry much about being flagged. Hell if some whale flags me I might lose 80 cents! And I can do shit posts too. If Steemit is the new Twatter, why not?

Express your true self. 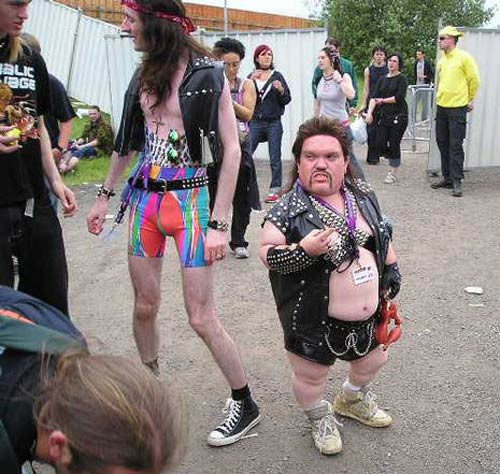 Now have a few LOLS with my bitching and moaning! 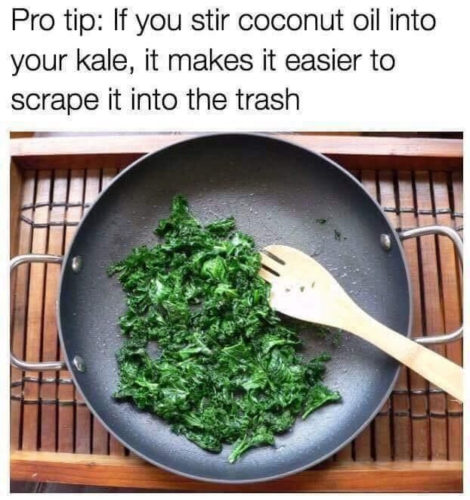 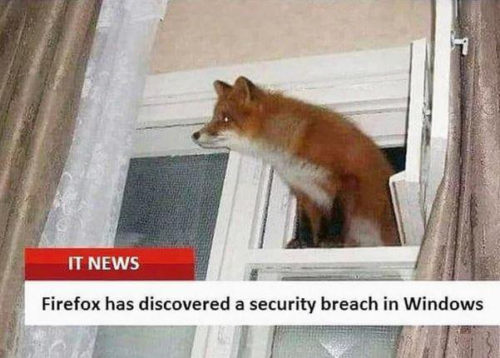