As a Kiwi, sometimes I am horrified to be mistaken for an Aussie. Usually by Americans. So now I’m going to explain some key differences between Kiwis and Aussies. 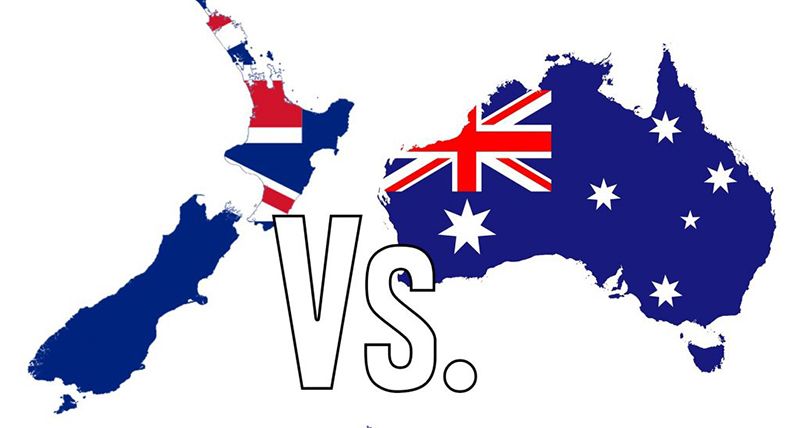 People in other countries often assume that because we are neighbours, we are just like each other, and great mates as well. But nothing could be further from the truth. We are more like North and South Korea, Serbia and Croatia, or England and Ireland.

First the big issue, the elephant in the closet. Aussies shag Kangaroos. It is a bizarre obsession, and they do it constantly. In a desperate attempt to cover up this national embarrassment they have even made up a story that Kiwis shag sheep. So despite the fact that this has never happened, they always refer to us as “sheep shaggers” And the next big one is that they can’t speak English properly. So again they have made up a story to cover up the embarrassing truth. Because there are some vowels they can’t pronounce, they claim that they have no issues with their own speech, and it’s Kiwis that are wrong.

The most famous example is “fish and chips” Aussies can’t pronounce either of these words so they say “feesh and cheeps”. Although anyone who can speak English properly can hear this obvious balls up, as a cover story they accuse Kiwis of saying “fush and chups” 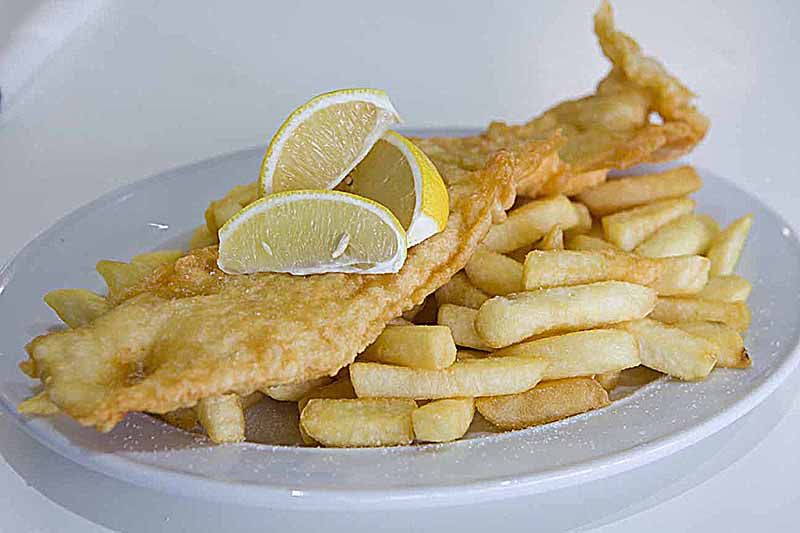 Then there is the whole Rugby thing. Aussies are obsessed with Rugby, it’s their national sport, but they are not very good at it. In fact every time there is a NZ vs Aus test match they get totally spanked by the All Blacks, and have their arses handed to them on a plate. So in typical Aussie fashion they have invented their own version of Rugby that no other country plays. It’s even called “Aussie Rules”. Odd looking men in tight shorts wrestle about in a homoerotic fashion in front of stadiums filled with drunken Aussies fantasizing that they are watching some public roo shagging. 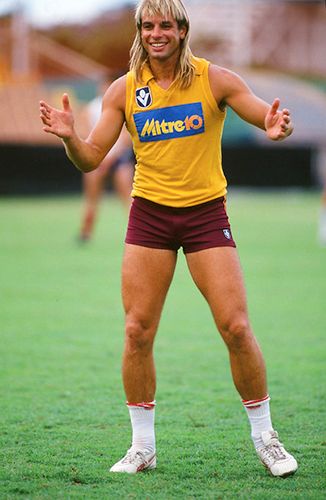 Another issue of great contention is the Pavlova theft. Australia was originally set up by the English as a penal colony – a place to ship all their criminals to, and get rid of them once and for all. So Aussies, in between shagging kangaroos, like to steal things. It’s in their blood.

At some point they decided to steal our national pudding, claim they invented it, and then to add insult to injury, they now claim we stole it from them. An area that Australia really is world famous for, is feminism. NZ was the first country in the world to give women the vote, and New Zealand is ranked number 4 behind Iceland, Norway and Sweden on the Women in Work Index.

Australia meanwhile, is just famous for its angry militant feminists.

Currently, Clementine Ford is making headlines for saying “Have you killed any men today? – If not, why not?” And the scary thing is that she is not a stand up comedienne taking the piss out of femnazis. She is a regular Aussie femnazi! 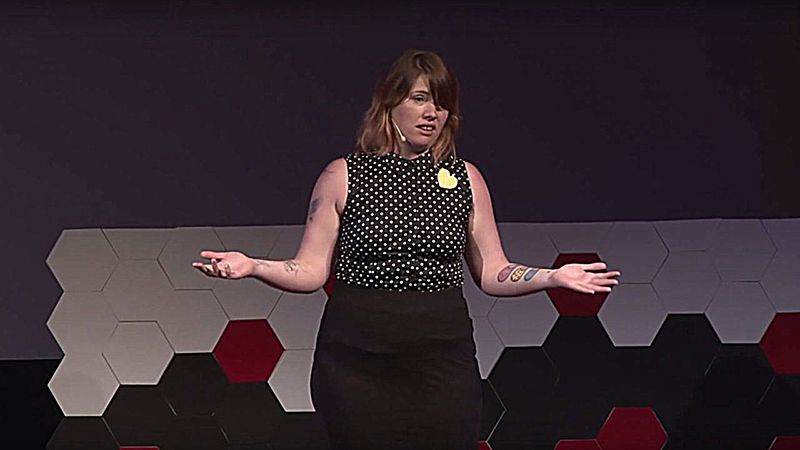 While these things are some of the more critical issues for any Kiwi to keep in mind, I suppose I had better add in another key fact for overseas readers. Australia is a vast desert with hardly any people in it, just millions of dingos and kangaroos. They have the most poisonous spiders and snakes of any country, their rivers are filled with crocodiles and the surrounding sea is filled with sharks. New Zealand has no dangerous or poisonous animals. None at all. We just have millions of sheep and soft cuddly possums. Australia has possums too, but theirs are really ugly looking things. And that is an analogy for the whole NZ vs Aus thing. Yes we have similarities, but in every case NZ is totally superior. 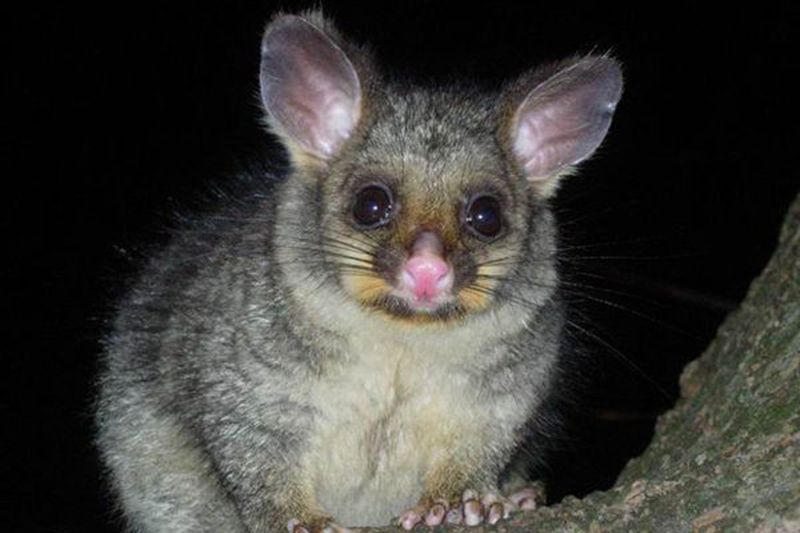 A NZ possum – we have over 30 million of these cute animals, and they are treated like a national treasure Both countries are well aware of these underlying truths, but only one has dedicated the past century to making up ever more deranged stories in a desperate attempt to disguise the fact that they can’t say “chips” 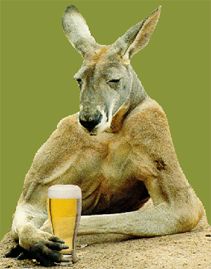