“FIRST TIME I’VE BEEN OUTSIDE IN FIVE WEEKS”

Yesterday I overheard some poor bastard saying that, and for the first time it really dawned on me just how deeply this lockdown has affected all the believers.

Like most countries New Zealand has been in a state of lockdown. But because I work from home and am fairly reclusive anyway, my own activities haven’t been drastically different. In fact we’ve been busier than usual because our sales have been up.

Knowing full well that the whole plandemic is a giant hoax, and that viruses are not contagious anyway, it’s safe to say I’ve never had any fear of “catching” the imaginary disease.

Autumn is a nice time of the year in Wellington, with mild temperatures, and a lot less wind than the rest of the year. For the past five weeks I’ve gone out for a walk most days – around deserted streets, through the shops that were like a ghost town, down to the beach, or over to the boat marina. 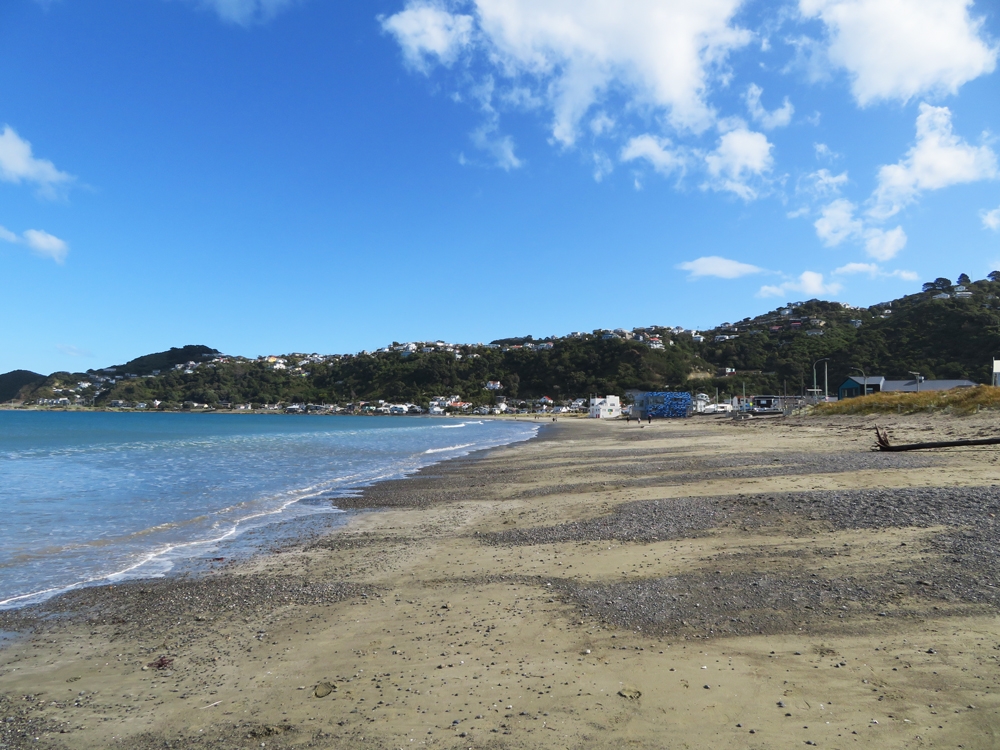 Where the fuck is everyone? I often thought to myself. The silence was peaceful, but strangely unnerving. There were a few people out exercising or walking dogs, but never as many as I expected. Quite a few people looked nervous and some were even wearing masks.

As I’ve walked along the paths some of them have scattered like frightened rabbits trying to maintain their “social distances” (in many cases far in excess of the totally arbitrary two metres that viruses are said to jump across). 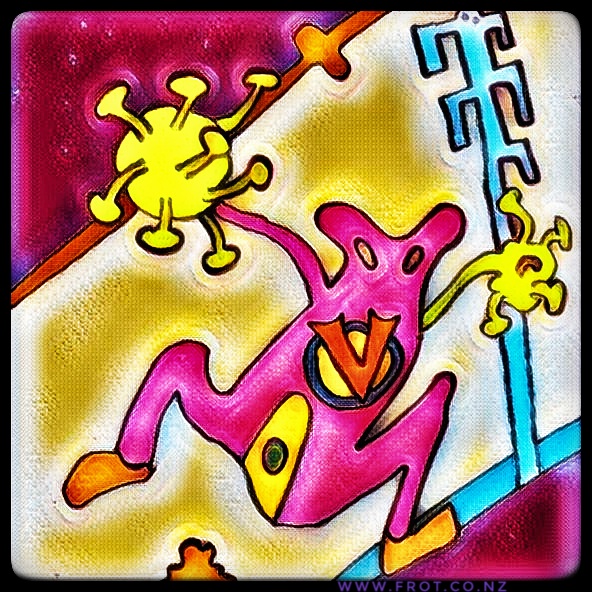 I’m not trying to freak them out, but I’m walking in a relatively straight line and if they want to run out into the road or into the bushes, that is entirely their choice. It’s usually the ones wearing face masks that do that shit.

Anyone who looks back (rather than looking down or away) I’ve said “HI” to and a lot of people have been more sociable to strangers than usual (I know I certainly have) – that is one of the few good things to come out of this giant lie. 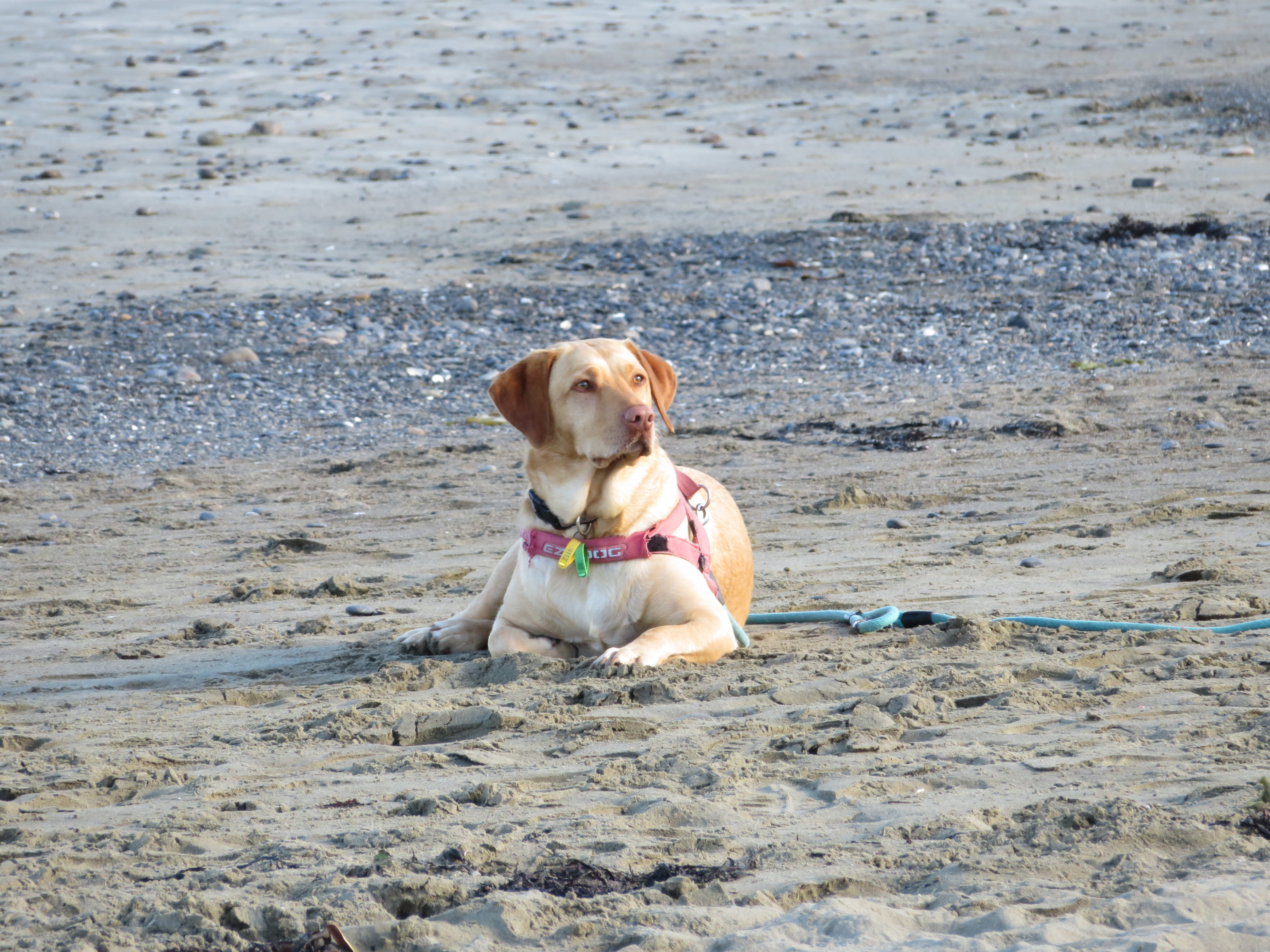 Even cats have been locked inside in some cases, presumably because people think they may spread the virus. I only realised people believed this utter crap when a lonely looking cat came out of it’s garden to say hello, and as I was patting it a lady looked at me like I was a child molester. 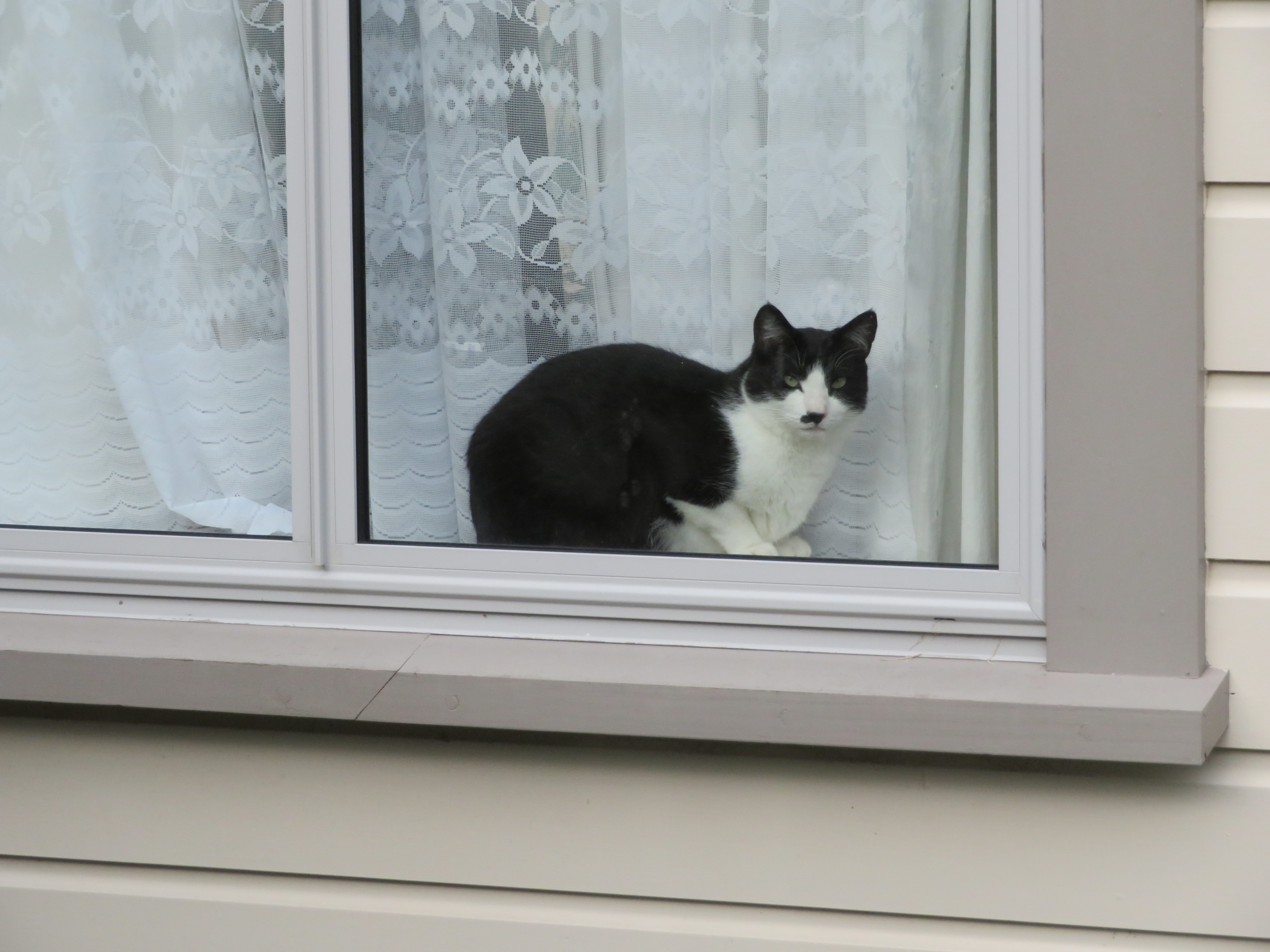 Because I don’t watch tell-lie-vision and do my best to avoid all government and media programming, I have probably never really grasped the full extent of the fear that many people have of this moronic “corona virus”

Seeing the increase of people in the streets yesterday now that our glorious “government” have said it’s slightly safer to go outside and that we are now on “level 3” rather than “level 4” has again blown my mind. Will the sheeple ever wake up? Buggered if I know, but the next step of waking up may well be a lot harder than the being fooled part. 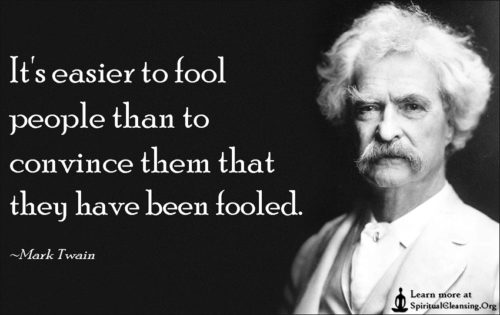 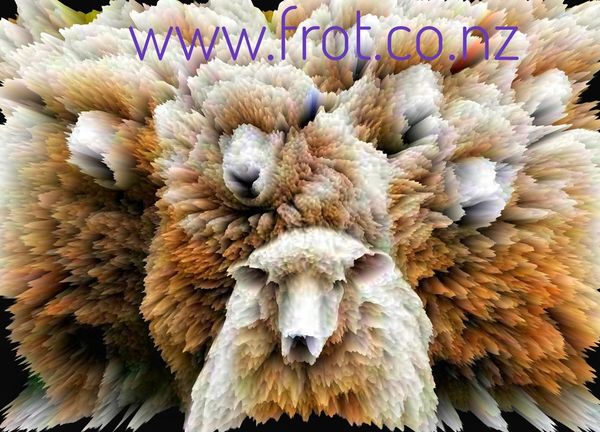