Way back in 1998 when I first got an internet connection it was like a whole new world. There were three hidden subjects I was keen to learn more about – water fluoridation (I knew it was bad but had no idea just how bad), drug use in professional cycling (at that time I was working in the cycle industry and already had a pretty good idea what was going on), and vaccinations. 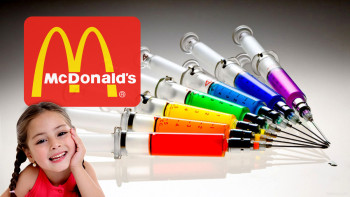 Nearly everyone who becomes what the state calls a “conspiracy theorist” has a subject that got them started down the rabbit hole – their red pill moment. Mine was vaccinations, and indirectly, what I learned then, saved my life four years later. When I was diagnosed with a serious illness in 2002 and told I needed extensive surgery or I’d be dead within a year, I was reasonably up to speed on what a total crock of lies the sickness industry really is.

With the benefit of hindsight, I was right when I bet my life against the strident dogma of three doctors. If I had done what they recommended I would probably have lived a very messed up life for about five years and then died having learned nothing at all. Thankfully I was aware enough to ignore everything they said, but I will admit I had no idea at the time if I’d survive or not.

Part of why I had the confidence to stand up to medical bullying was having already seen what became of several people who followed their doctors directives. It’s safe to say they never got to read any of my blog posts. Conveniently all my original medical records later disappeared from the system so they never had to admit they were completely wrong. (I do have copies myself). That was 18 years ago, and I’d say I’ve done OK.

Right now, vaccinations are big news again, and along with health effects of 5G, they are one of the most heavily censored subjects. (Back in 98 the internet was anything goes, and censorship was unimaginable)

Much as I’d like to repost my webpage about vaccinations that I originally compiled in 2006, it seems to be too big to share to Hive.

It was intended to be a red pill moment, and is reasonably non technical. Much as it’s tempting to update it again for 2020, maybe it’s better off left as a more basic intro. I hope someone somewhere reads it and decides not to submit to a vaccination. See the original page on the link below. 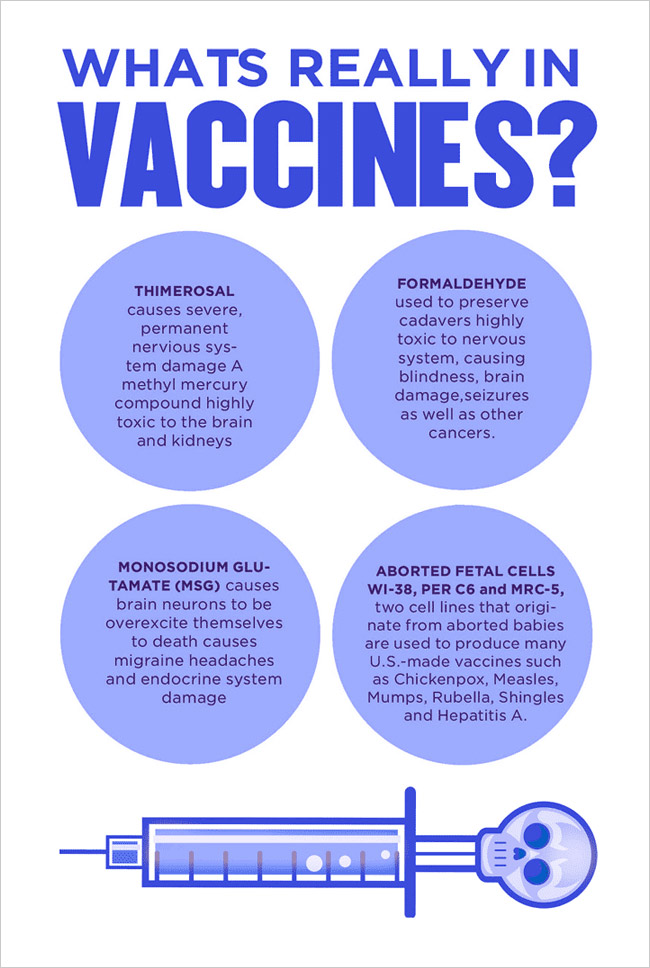 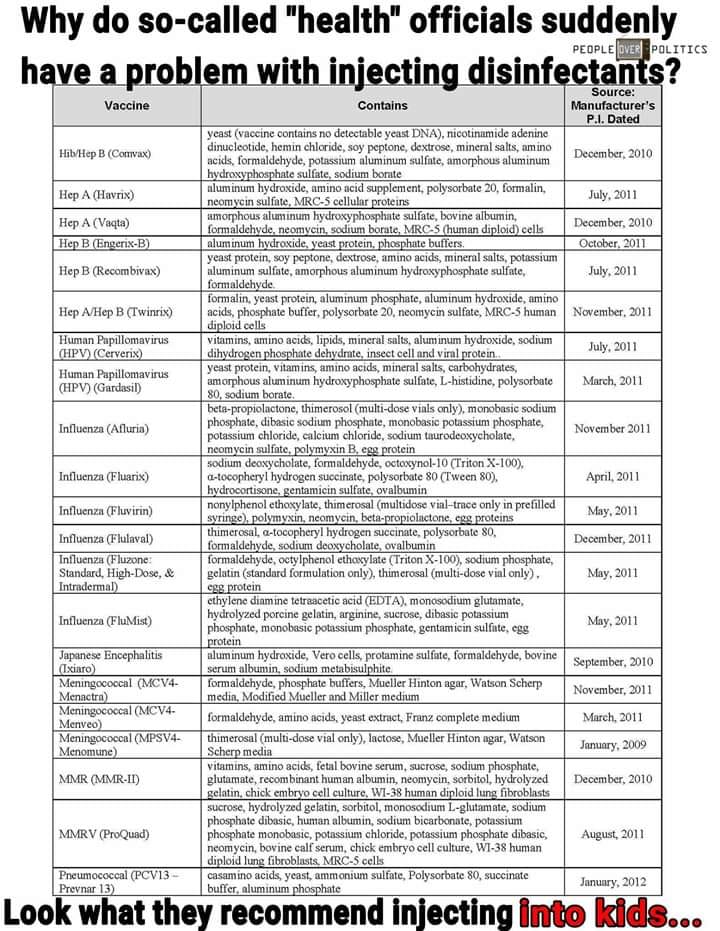 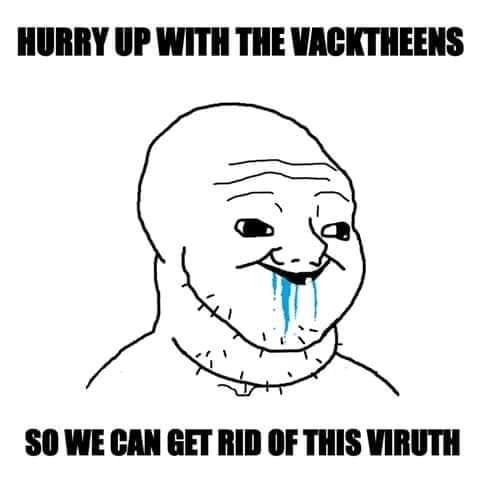 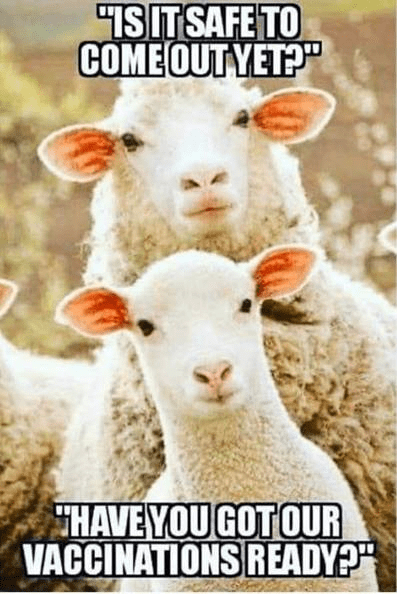 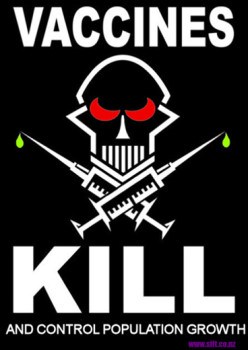 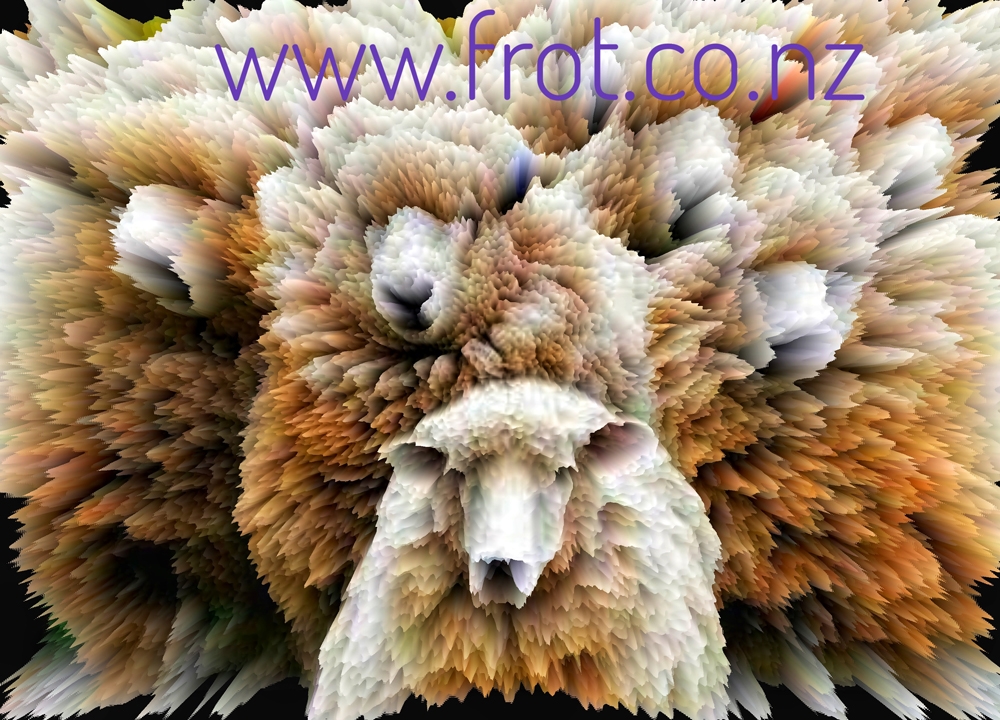