This looks like more total bollocks to me. I’ve been doing my best to keep my pie hole shut about Corona virus. Punters love to freak out about whatever fudporn the Illuminati overlords decide to dish up this month, and I can’t be arsed swapping lub with them,

(Lub – the bit of spit that comes out of ones mouth when talking to another person. “When Travis was chatting to Dolly, a massive lub exited his mouth and entered Dolly’s own mouth. She found this very arousing”)

2020 is already too much and it’s only February for fucks sake. Last month the end was nigh because of “global warming” (Aussie was having a lot of fires that were being lit by arsonists for some strange reason), then it was nigh because of WW3 (there was an Iranian general that was supposed to have been killed, but all that crap is so last month now), and this month it’s nigh because of yet another bloody virus… The new virus bullshit has been done to death – they always bring that one out when they have a gap in the Fudporn calendar. 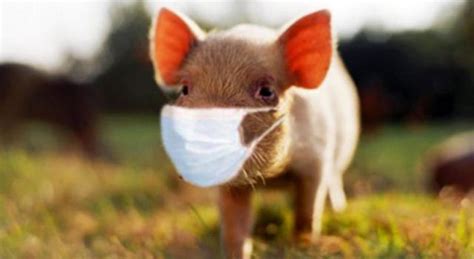 Yesterday one of my friends in America asked about Corona virus:

This isn’t just a loosh harvest. Something is going on 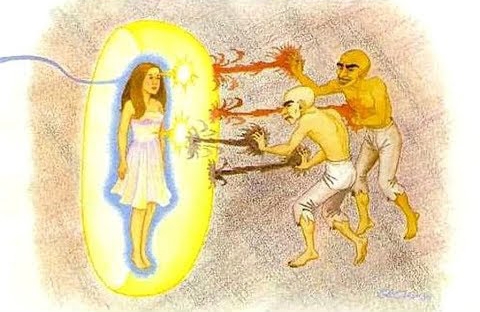 My reply: Yesterday I was on the biggest Inter-islander ferry – it’s the middle of tourist season in NZ and it was packed with tourists – no masks to be seen, and when anyone sneezed nobody gave a toss, if that bullshit was for real everyone on every ferry or plane this month would have it.

What is new about the corona virus psyop is that it is being promoted more on the “alt media” more than the msm – I haven’t been saying anything online because I don’t know where to start – it’s utter bullshit from end to end!

This shit is so weak its legs might just fall off faster than WW3 – remember Swine Flu? 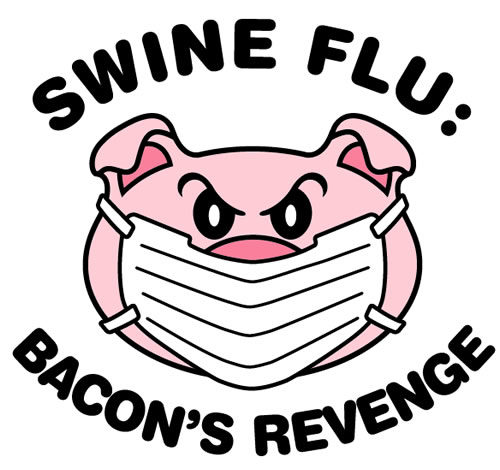 In the late summer of 2009, the Swine Flu epidemic was hyped to the sky by the CDC [and the World Health Organization]. The CDC was calling for all Americans to take the Swine Flu vaccine.

The problem was, the CDC was concealing a scandal: None of the cases they had counted as Swine Flu was, in fact, Swine Flu or any sort of flu at all…