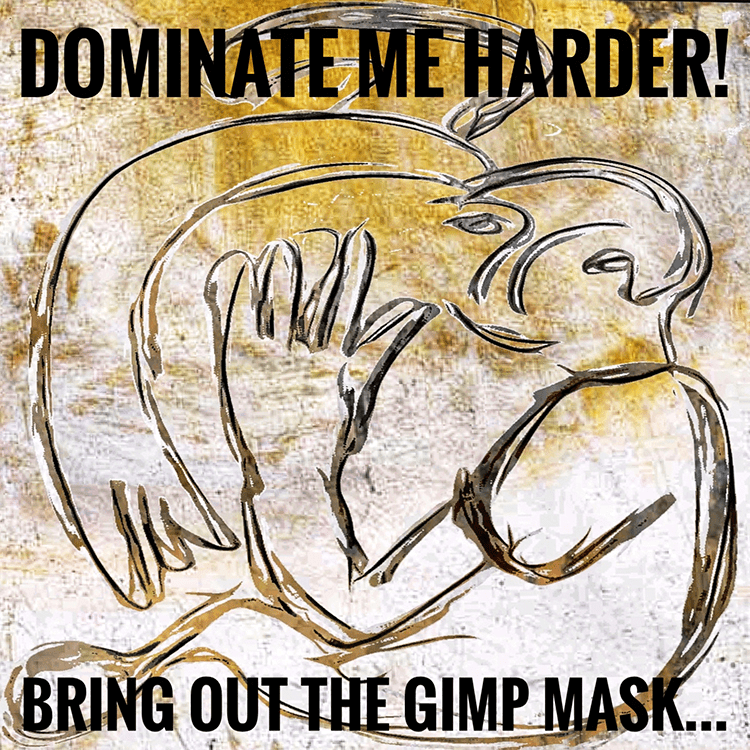 People on Blurt keep asking me what I did to get blacklisted. Well primarily I’m an “anti-vaxer” and that causes issues on CIA funded Hive. But things did grow from there. I had a group of special transgender Hive friends watching my every move, so I wrote some special posts for them…

One of the great things about Hive was making so many new friends.

Although most people probably wouldn’t notice it, one of my best friends on Hive was my buddy @azircon. We often had deep and meaningful exchanges in chat, and sometimes he bared his soul to me.

I never usually discussed our conversations publicly, but one day he asked me to help him with his identity crisis.

“Yes, @frot, please do a post about me” he implored when I asked if he was sure he wanted to be in the public eye.

So I agreed to do a poll, where everyone could vote on what his new identity should be. The Illuminati mask set up was getting old and no longer very hip so he needed to reinvent himself.

We came up with four choices:

A. The real Aircon. An actual photo of him, with just a few filters to bring out his woke, liberal, non-binary identity. 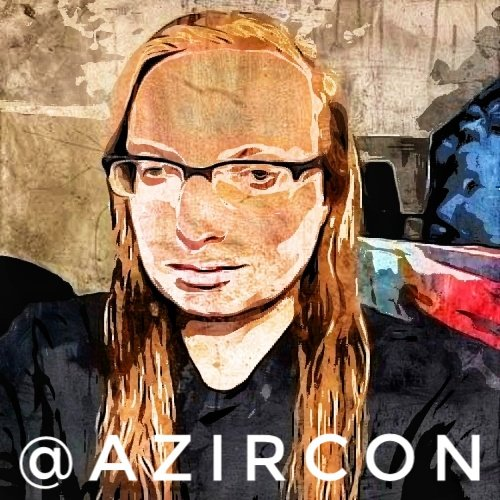 B. Sexy Aircon, comfortably embracing both sides of his sexuality – a fantasy character 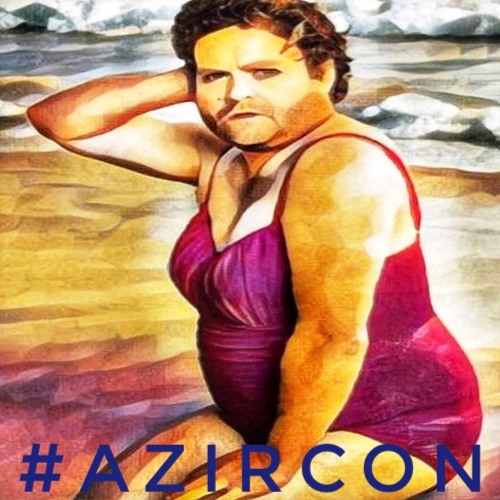 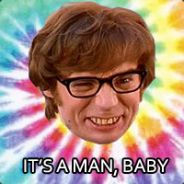 C. Primal Aircon – getting back to his primal roots, free to sniff and be sniffed 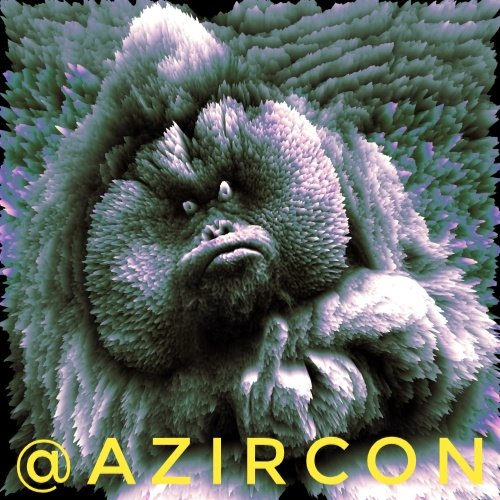 D. Nazi Dictator Aircon – king of downvoting and censorship, for the greater good – a man’s man… 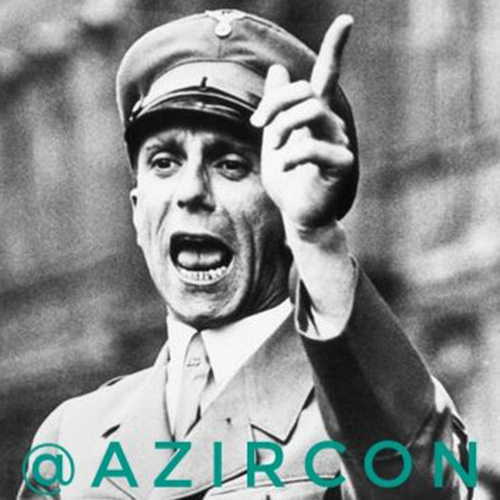 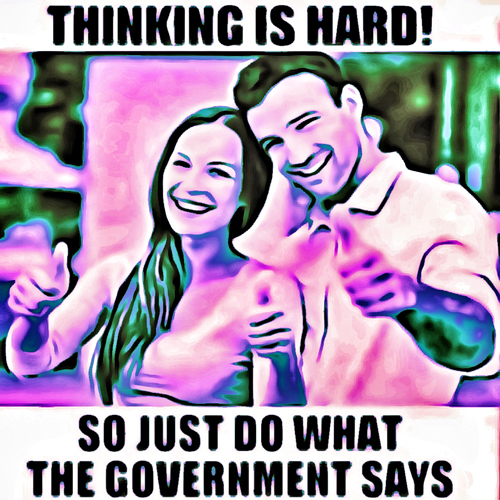 Aircon also asked if I could post a picture of his other online friend – his special friend, Azalia: 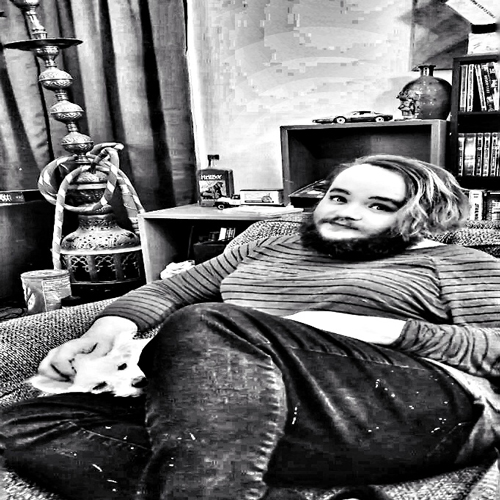 So those were the options – choose A,B,C, or D and I asked readers to leave their choices in the comments.

I wish I could say that was got me blacklisted, but I had already been blacklisted for six months when I did that post.