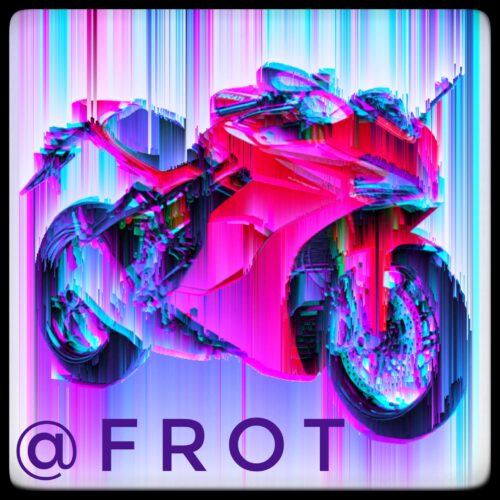 MOTORBIKES ARE A GREAT EXAMPLE OF AN OFTEN IGNORED FINANCIAL TOPIC

By loosening up our rigid concepts of what is “financial” (only stuff like banks, cash, cryptocurrencies, and economies), a whole wider range of subjects can open up. Almost everything has a huge financial aspect. To get the ball rolling, here is an interesting subject that is not commonly thought of as “financial”

Motorbikes are seen as the antithesis of sound money management, and generally they are.

As with the buyer of the latest cell phone or a new car, any midlife crisis new motorbike buyer is going to get stiffed – as soon as they ride that gleaming new superbike out of the showroom, money will start evaporating like steam. So even a bike like an awesome looking Ducati 2020 SuperSport S, is a financial disaster area, even though it sells new for just US$16k. 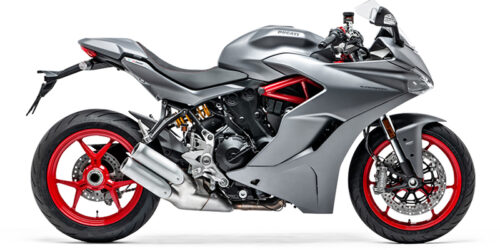 But there is another financial angle to motorbikes – investors put large amounts of money into collectables. On the downside they require storage and insurance, but on the upside they are seen as appreciating assets. A Vincent Black Shadow (circa 1950) for example is one of the most desirable collectables, and US$100k would be considered a steal. 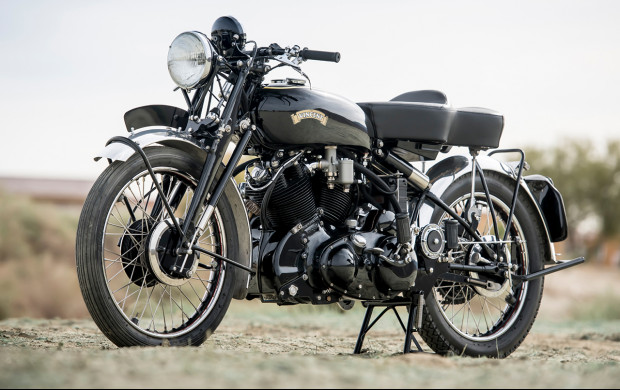 And now for a completely different financial angle, let’s look at the Honda C90 (Super Cub).

These have been in continuous manufacture since 1958 with production surpassing 100 million in 2017, so they are the most produced motor vehicle in history

Not exactly an exciting looking machine, but they have served as a backbone of personal transport in many countries for decades. They are not an exciting financial investment, but they are a key transportation tool. And that is another aspect to finance.

So even what is generally considered a wild consumer extravagance, can rapidly reveal itself to be a multi faceted part of finance. 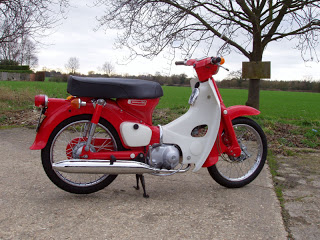 Take a wild side, finance doesn’t have to be boring! 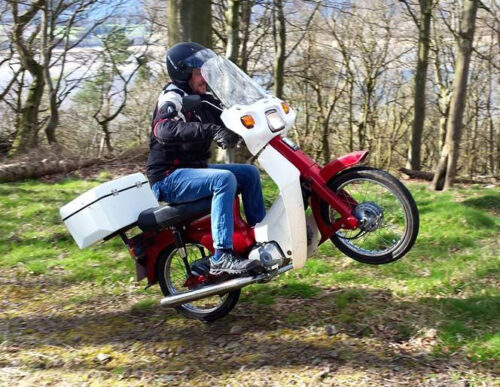 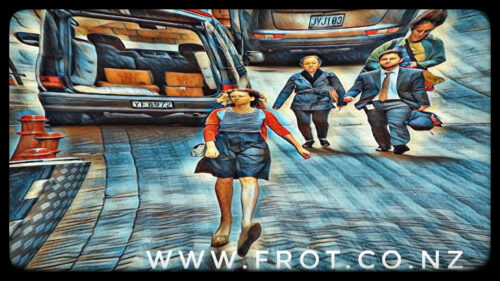