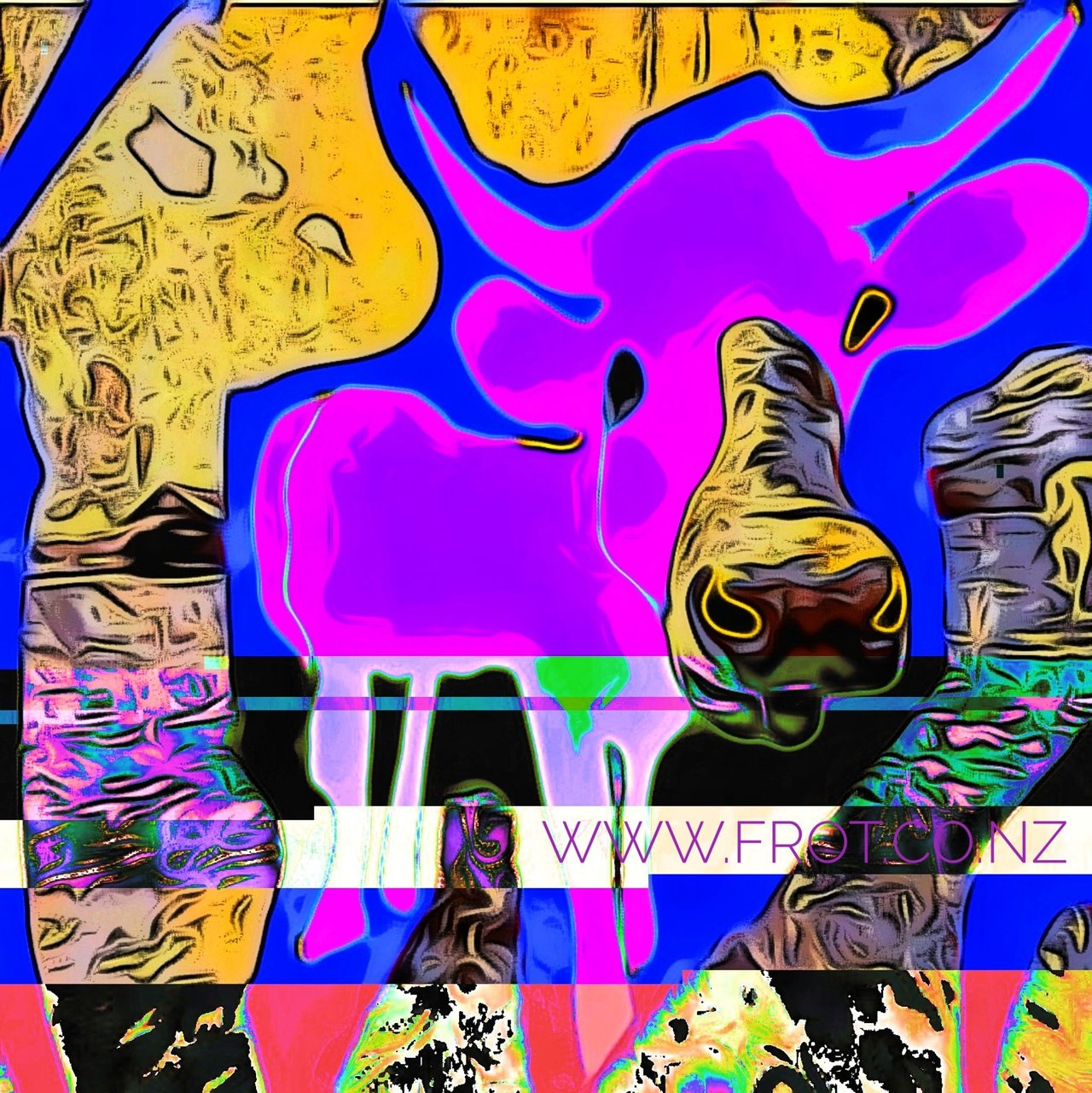 Much as I miss good old days of Steemit in it’s heyday (2017) when my feed was filled with all sorts of awesome full length blog posts, and many of the best posts got over 50 comments from interested and engaging real people, things change, and we have to move with the times.

Like many of my online friends these days, I have accounts on multiple platforms with lots of different feeds to look at. The blatant corruption on Hive which has encouraged so many to move elsewhere, is very well summarised in this post, which names many of the worst cabal accounts who are doing the malicious downvoting:

Away from Hive, I’m on Bastyon and Gab, and have my own WordPress blog, as well as very underutilised accounts on Blurt, Bitchute, and Flote, and a few others, even including Facebook, that I never use. And my old Steemit accounts are all still there too, with much of the best content I’ve ever posted online.

My favourite Steemit account (I had more than a dozen) was sift666 – https://steemit.com/@sift666 And that in a nutshell is why I powered down my 250k of Hive Power, and why my vote on Hive is now worthless. But I haven’t given up on the Hive blockchain, I’ve shifted all my focus to https://www.vybrainium.com

That means I will probably only see your post if it has the #vyb tag, and I will definitely only give it a meaningful vote if it has that tag. If I vote for posts that are not tagged #vyb my vote is worthless but it still uses up my voting power, so generally I don’t.

In these stressful times, art is a break from all the conspiracy updates. After researching stuff like the history of globalist eugenics leading to the corona psyop, for the past 15 years, I’m burned out. New Zealand is pretty full on these days, not like Ukraine, but maybe more like a little sunny Pacific island version of Canada.

So on Vybrainium I often look at art and photo posts. In many cases I can’t be arsed writing comments, especially on my tablet, but I do look at them and upvote them. Some of my favourite VYB artists and photographers include:

But there is a lot more art on my Peakd feed than on Vybrainium, most of which I’m missing. Like a broken record I’ll say it one last time and tag a few names here. But this is probably the last time I’ll go on about it and from the first of March I’m going to mostly stop looking at my Peakd feed, even though it’s the best front end, simply because I don’t have the time, and my Hive curation is only worthwhile on Vybrainium.

Here are some artists and photographers I’d like to be able to upvote, so please tag your posts #vyb: