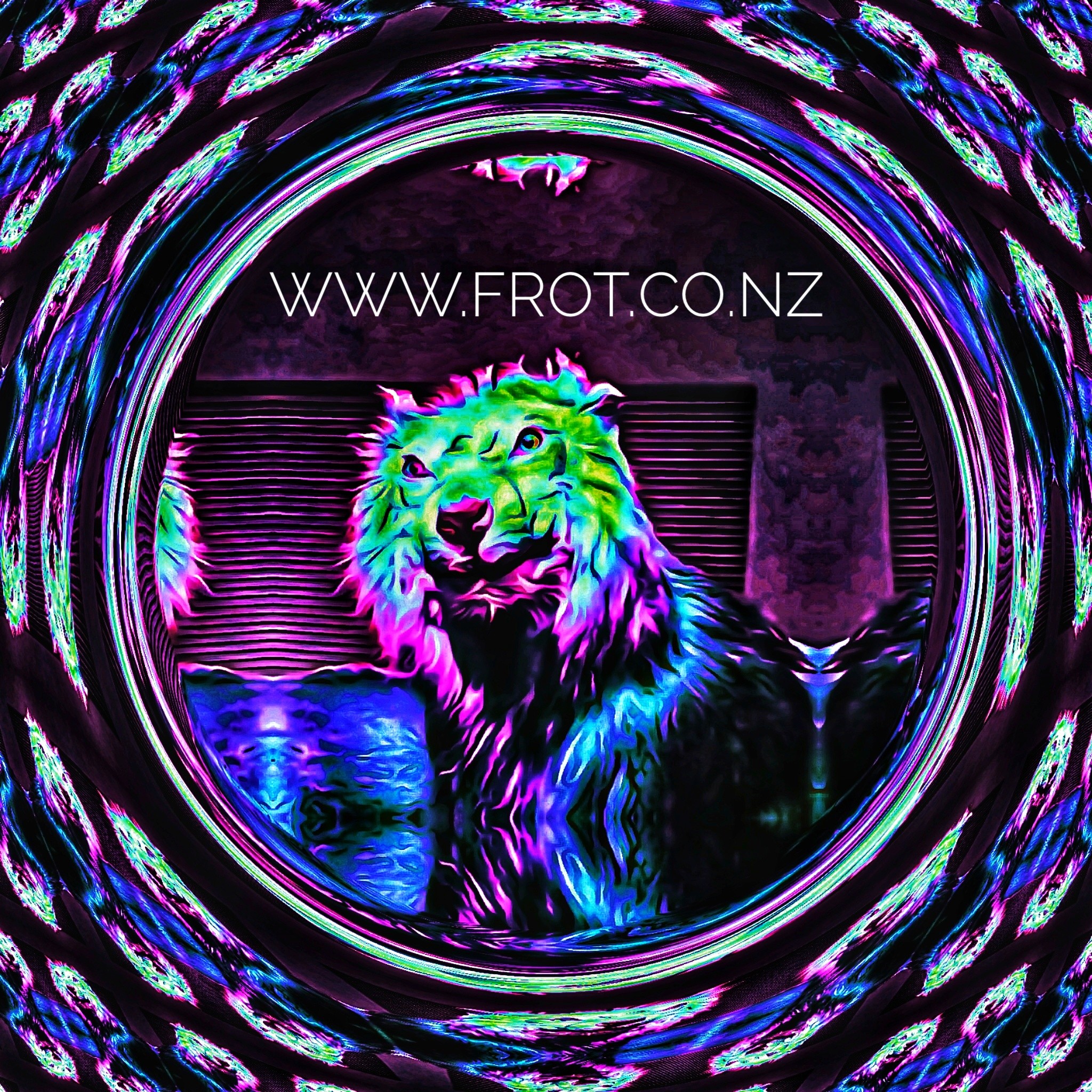 It’s nearly my fifth birthday on the blockchain, but sometimes I get accused of being dodgy.

I’m actually a bit of a simple punter and any geek worth his salt could work out just about bloody everything about me, down to my name and address. With the benefit of hindsight I wish I was more anon online but I’ve been doing websites, blogs, and online businesses since 1998. And I’ve even done posts on Steemit about some of them.

Yes, I do have multiple Hive accounts, but I’ve done a frigging terrible job of not making that completely obvious. Actually I’ve done posts about them as well… Maybe it’s because of my dodgy financial transactions? I have the mathematical skills of a used butt plug, but sometimes people look at my transactions and think I’m up to some cunning tricks.

Here is one of them: Going right back to 2018 when I switched accounts from @sift666 to @frot, I wanted one of those 70 reps like the cool kids had. But my friends all had empty wallets, or low reps, or both, and as @frot I got stuck in the 60’s just like I had been as @sift666. Sort of like Paul McCartney, except that I was still alive and hadn’t been replaced by a stand in. And that is why I came up with a cunning plan. My old friend @lucylin has long had a higher rep than me, and I lusted after his 73 status. So I delegated 20k of Hive Power to him, with the idea that he could do whatever he wanted with it voting wise, as long as he upvoted all my posts and got me a 70 rep. It would have worked, and he certainly did his part, but I did bugger all posts and screwed the plan up. And then we became obsessed with Proof Of Brain, and lost interest. But my rep now is 69.9 so I actually do have a fighting chance of getting that 70 rep for my birthday!

Getting back to the dodgy shit – no we don’t have some secret circle jerk deal going on, and no he is not one of my alt accounts. I can barely understand some of his posts, let alone write them… He recently asked for some advice on how to do art, but when I told him the first step was to smoke some quality weed and he said he wasn’t into weed, we reached an impasse.

I’ve certainly been preferring POB to Hive lately, not because I’m running some cunning scam but because the content is better and my curation rewards are vastly higher. I am having fun on POB tossing my votes about like confetti and for the first time ever feeling like a whale.

And that’s about it, much as I’d like to be more dodgy, I’m a clueless goober really.