I have multiple Steemit personalities!

On my second anniversary of being all steemy I decided to break loose of all my old patterns and switch over to my #2 account, @frot, as my main account.

All my out of date little @sift666 rules like no bots, no resteeming, keep on following all my old Steemit contacts, and always include a picture on every comment got dropped as @frot.

But @frot is ultimately still me and after a a few months it was just like @sift666 really. Business as usual but with bots this time. 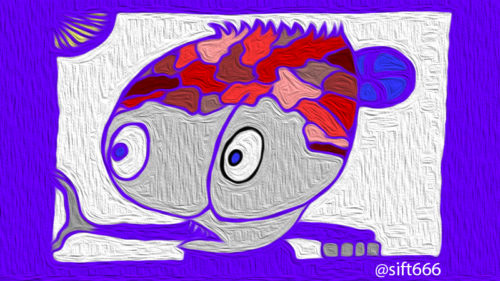 Like most of my Steemit friends, I’m watching the current debacle with the feeling that we are rearranging deck chairs on the Titanic.

But  I think  that like the Titanic, Steemit has some problems that are far from random. Being a conspiracy theorist I have a theory. But being like pretty much everyone on Steemit – way too small to get away with discussing such things, I’m going to only mention them privately and not say peep about them on the blockhain.

Now don’t panic, I’m not thinking of going back to @sift666 as my #1 account again, and confusing you all, but I am planning to make it my #2 account, rather than keeping it perfect like a sacred cow, and give up trying to use a new anonymous account as my #2 account. That new account just got the living snot flagged out of it and doesn’t work very well anymore. And I can’t be arsed rebuilding it. 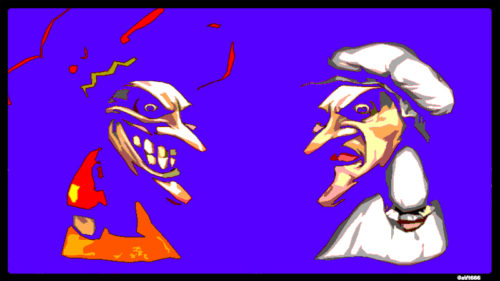 If our future here is as uncertain as it appears to be, and I am sitting on a long established sacred cow account (I really like to sit on cows) with a dolphin sized wallet, what the hell? – I might as well start using it for the naughty stuff I want to indulge in – like resteeming some posts I like, and doing a few shit posts (such as memes and one picture posts).

Another thing I’m trying to let go of on Steemit is being such a serious fucker, if we are all getting a good reeming we might as well chill out and enjoy the ride…

This is all guesswork, and as I said, I’m not going to mention any of my theories about what is going on right now here on Steemit – but I will say this much – whatever appears to happen over the next few weeks, I will be keeping in mind the favourite elite control tactic – “problem, reaction, solution” – and thinking that our Titanic might still keep floating, just with a few extra leaks and a new captain. 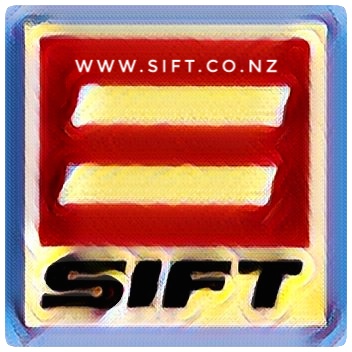