Can we still talk on Steemit?

When I started out on Steemit (as @sift666) I thought I had discovered blogging nirvana. So many amazing people, so many great posts, and in 2016 I actually averaged $19.50 a post, without bots. Flagging was almost unheard of in 2016.

Next I discovered cryptos, and went on to make a truckload of money in 2017. Back then I believed both cryptos and Steemit were the future. For probably the one and only time in my life, I was a believer.

In 2017 on Steemit, every man with a small penis and his horny dog was going on about Lambos. I didn’t say much because I didn’t want to be a wet blanket, but I actually think Lambos are a total rip off and a bit ugly really. If I really wanted an automotive massive penis I’d buy an F-type Jag. Much cheaper and much better looking. Ironically at the end of 2017 I could have purchased one from my crypto gains. And now it would still be worth about half what it was worth at the end of 2017. Unlike the fucking cryptos I held on to which are worth less than 10%. 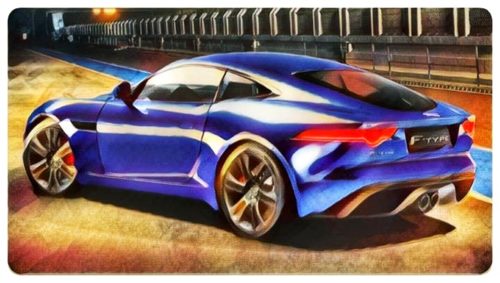 Slowly as 2018 progresses, I woke up to some things I’d been ignoring. Like accounts we can’t name doing stuff that I can only describe as “dodgy as fuck”. Later it dawned on me that all the money I made on cryptos came from the two that I didn’t trust an inch. I bought them to make profits, held them for just long enough, and then breathed a sigh of relief and dumped the bloody things before they crashed.

Ripple I bought full well knowing it was utter bullshit and happily sold half every time it made a big gain. When I finally ditched the bloody things I was jumping for joy!

Bitcoin was a bit different – at the start of 2017 I was a Bitcoin believer, but by the end of 2017 I thought it was the biggest cryto scam of the lot. And I pretty damn happy to dump those things as well. Selling those for top dollar I felt like a scam artist myself. As things worked out, the timing couldn’t have been better.

Now I’d say the key thing to trading cryptos is to do it knowing full well they are a giant scam, make some profits, but be sure to ditch them before the next big price drop. If I’m lucky enough to get the chance again, I’ll be fully taking profits on the way up, and bailing out at the drop of a hat. “Hodling” is for suckers.

With all my other crypto “investments” (gambles) including Steem, I had a misguided belief in them, and that is why I got reamed. Key lesson – cryptos are like any other investment – ride any up trends but be contrarian.

I’ll stop here after just touching on this Steemit related subject that is on my mind. Safe to say there are one or two others, but I’d probably better not go there. When this shit starts to wind me up I can walk down to Evan’s Bay and stare at the boats, which works a lot better than dwelling on how totally suckered I just got. 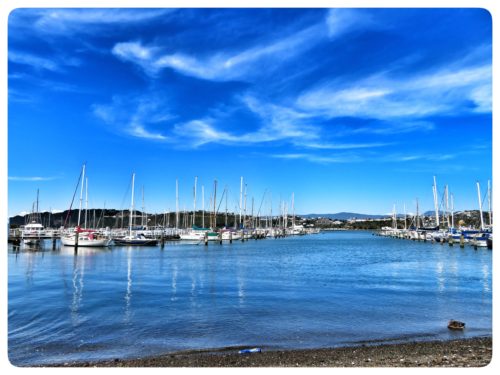