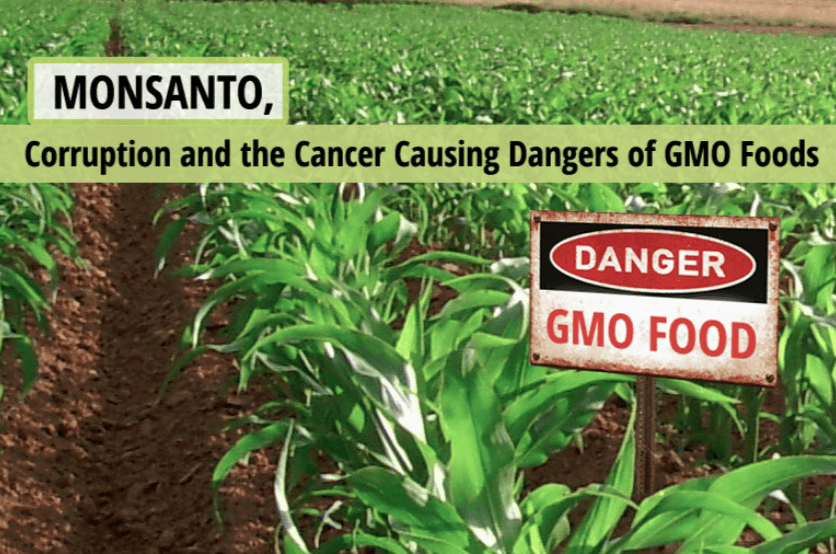 Everything We Have Been Told Is A Lie – Poisoning Us For Profit : The Corruption Of Our Food System

Extraordinary effort has been made to control our food supply – those who control food, control the people! The rampant corruption that has facilitated this control has made people sick while delivering huge profits for bloated corporations. Food is the very material we utilise to live, grow and stay healthy – much of it is now controlled by 10 corporations!

Regardless of our diet if we consume food that has been covered in chemicals we are still harming our bodies. It is important to understand the control and manipulation of our agriculture industry so that we can take steps to protect ourselves and our loved ones.

This is the sixth post of my series Everything We Have Been Told Is A Lie and links to the other posts will be provided at the bottom.

To put things into perspective we shall discuss the dangerous situation we find ourselves in. Then we shall look at some appalling examples of corruption in the food industry which should get you to sit up and take notice. Finally we will look at how this impacts us and what we can do about it.

“Control Food And You Control The People!” – Henry Kissinger

Food is essential to our lives and a small change in price or availability can cause riots and death. It is enormously profitable to supply our food and the industry is controlled by only a few powerful players. This has not happened by chance and represents a dangerous challenge to our communities.

As is usual with massive corruption, the revolving door of appointments between agribusiness and government is well oiled. The huge profits enjoyed by the industry have created endemic corruption which sees our politicians representing the interests of industry to the detriment of public health.

The consolidation of the industry has also seen the quality of our food deteriorate. The nutritional value of our food has decreased while the volume of toxins we consume through food has increased. Sadly many of the foodstuffs we eat today are toxic and harmful to our bodies. This equates to: paying to be poisoned! In the quest to control all our food, biotech firms like Monsanto have been genetically modifying our food crops. Although there has been global resistance to this process due to fears of monopolisation and unknown environmental health risks, Monstanto marches steadily on.

Here are three modified crops to be aware of. I don’t even want to touch on the adulteration of meat products in this post! ?

What is clear is that growing and using genetically modified crops has potential health and environmental risks which we do not yet fully comprehend. Millennia of nature’s selection has produced incredible healthy food for us. Why do we want to let corporations own our food and modify it? The fact that our governments allow this to happen is indicative of high level corruption! 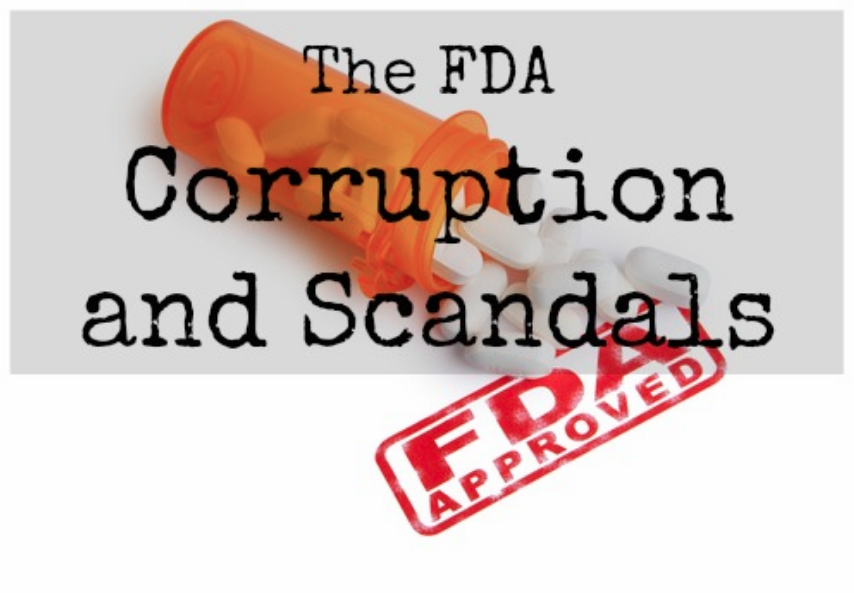 The Pharmaceutical Industry In Bed With The Agricultural Industry?

Our food is highly adulterated. If you removed all of the items in a normal supermarket that contain artificial products there would hardly be anything left on the shelves! A stroll through one of these large supermarkets in the west is eyeopening. Most people’s shopping trollies are filled with products that introduce a plethora of unnatural chemicals which are poisonous to us.

The effects of this bombardment of chemicals on our bodies and minds are very harmful. Chemical toxicity makes us sick and chemical imbalances affect our minds. This is particularly true with young children. The rise in mental and physical illness in recent times is a repercussion of our poisonous food. A can of Coke contains 39 grams of sugar! This has a huge effect on the minds of young children. Sadly instead of a change of diet many children are diagnosed with disorders like ADD and given pharmaceuticals. Often they are still allowed to drink Coke! ?

This is a business man’s dream set-up. One business profits by poisoning the population’s bodies and minds while its sister business profits from selling people drugs for their illness. What a score! If only these two industries could be officially combined… Oh wait they are currently trying to do just that with the merger of Bayer and Monsanto! What a Franken-Corporation!

This cosy relationship is why my next post in this series will be about the corruption of our medical industry. These are just three examples of government corruption on behalf of the food industry. There are many more. What is important to remember is that you cannot trust the government, media or food industry to tell you if your food is unsafe. It is your responsibility to educate yourself on nutrition and what is in the food you are eating. Nothing can be healthier for you than fresh organic food and being healthy will mean you have a happy life! ? 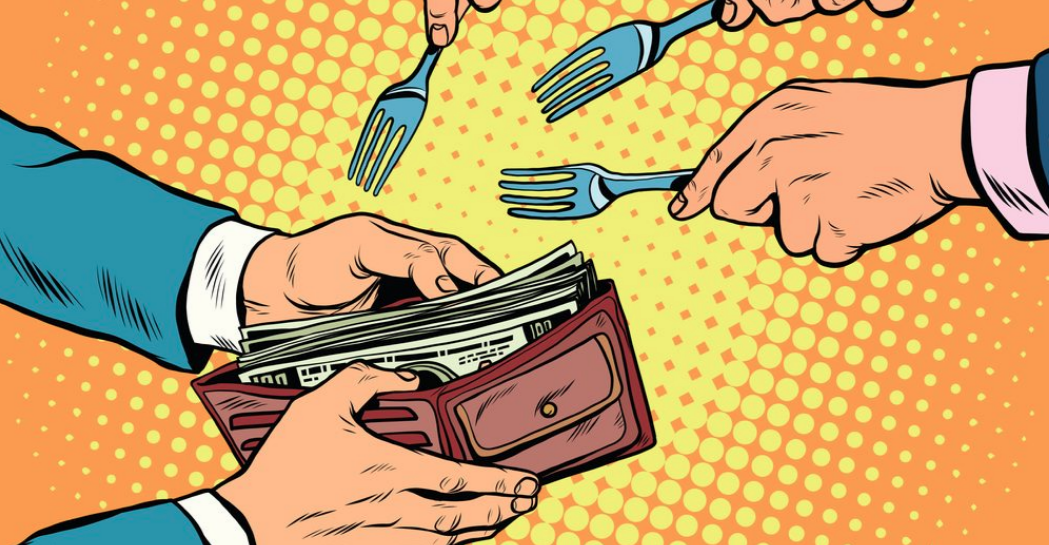 We Find Ourselves In A Very Dangerous Situation!

Our current situation is extremely worrying! We have allowed multinational corporations to profit handsomely by owning much of our agriculture industry while genetically modifying our food and poisoning it with pesticides. This power over life and death, health and sickness is truly frightening. This immense power should not reside in a few private hands.

Globally control of the agriculture industry has consolidated with only 10 companies owning the majority of our food. In Australia I have witnessed food retailers being consolidated into two major players: Woolworths and Coles. Rather than competing with each other they will agree on territories. I have seen two separate Woolworths built 1KM away from each other to reduce competition and improve profits from a captive market. Most of the small retailers and independent operators have been squeezed out of the market and a profitable duopoly has formed. Where is the antimonopoly agency?

Much of our food in the west is adulterated in one form or another. Genetic modification, toxic pesticides and dangerous chemicals lurk inside our food, yet it strangely much of it looks amazing… Something is very wrong here! The agencies and institutions that are meant to regulate the industry and protect us from harmful practices seem to have been corrupted.

An odd recent phenomenon I have noticed is very fat children in Asia. Years ago there were never any fat children in this part of the world as the diet did not allow it. Yet now I see children in Asia which are positively obese. They are eating a lot of cheap sweets like Oreos. Their parents are only trying to please the children but without realising it they have put the health of their child at risk. Obese children are fortunately not that common yet in Asia but it is a worrying trend which I am certain is diet related.

One of the major arguments for large corporate agribusiness is that it is more efficient. However we have more starving people today than ever. A much wiser strategy to feed people is localised community based organic farming but this represents decentralisation which is dangerous for the control structure.

It is important to remember that about a third of global human food produced gets lost or wasted. That is approximately 1.3 billion tonnes annually. Estimates for annual food waste are roughly US$ 680 billion in industrialised countries and US$ 310 billion in developing countries. If we were just smarter with what we already produce it would be possible to seriously reduce world hunger – but that is not as profitable as selling us new food!

Are They Trying To Poison Us?

The poisoning of our food provides and excellent revenue stream for the pharmaceutical and medical industries as people become increasingly toxic. This financial incentive is significant but sometimes I wonder if part of the plan is to poison us as a form of population control. I know it sounds appalling but there may be some truth in this.

Population control (reduction) schemes have been touted by the elite for a long time. The prevailing line from our world leaders is that or planet is overpopulated and we need to be sustainable. One convenient yet profitable way to reduce populations is to poison their food and charge them at the same time. Chemicals in our food increasingly toxify our bodies making us sick. There is no doubt this matches goals for population reduction.

Many of us have loved ones who are sick and perhaps getting worse. One of the most important things sick people need to recover is access to fresh organic food that is unadulterated with toxic chemicals. We all need clean food to stay healthy and recover from illness. If possible grow your own – it is amazing what we can produce even with a small space! ? 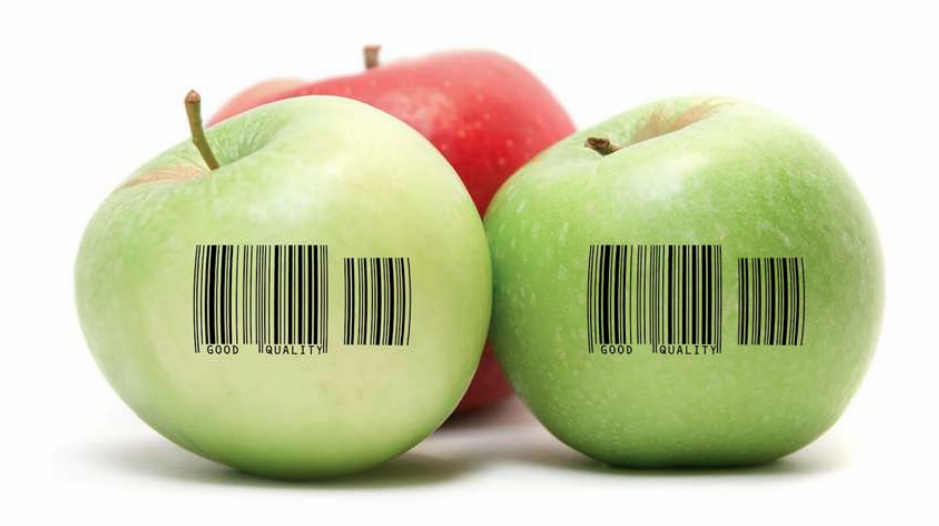 What Can We Do?

As usual the most important thing is to educate yourself on nutrition and the state of the food industry with regards to GMOs, pesticides and artificial additives. There are some links below to get you going. Once you have educated yourself it is important that you educate the community around you.

As an educated community we can vote with our wallets. This is what big business is worried about. We should choose to eat healthy food so that we are happy and healthy in life. We should support small organic producers. Voting with our wallets is a very powerful tool to quickly influence government and business.

A further alternative is that we start to educate ourselves and grow organic food. With the correct techniques it is possible to produce significant produce with only a small space. Some cities have community gardens and if there isn’t one near you try setting one up. Once you have your own organic food you are free from this destructive system. You will have much more money and be healthier. With produce you can then barter with your new organic friends and avoid money all together! ? By jockey – Jockey loves you All and believes you deserve to live with health and happiness! ? 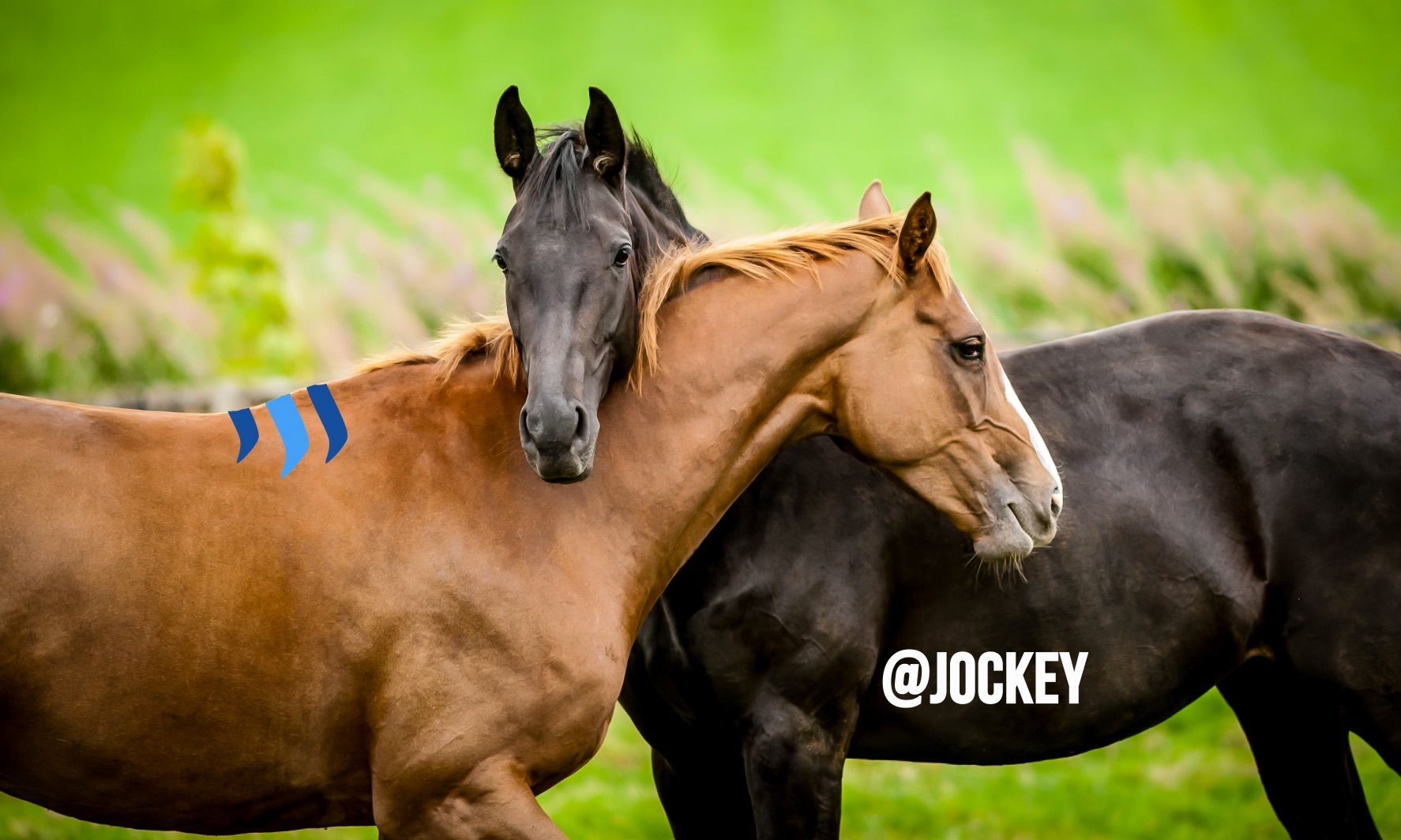