My latest experryment: From April 1 2017 I stopped posting anything to see if it made any difference to the traffic on this site. For two weeks, it seemed to make none whatsoever. But then the traffic started dropping. OK so maybe Goofle do notice my updates. Or maybe they have changed some algorithm or something. Oh bugger it, I have no idea, but from today I’m going to start posting stuff again and see in the traffic starts increasing after a few weeks. 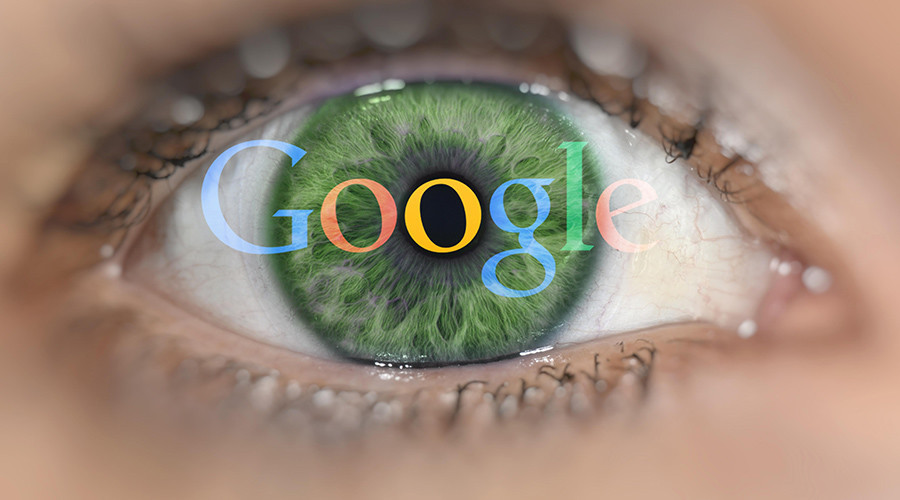 On the 1st of April, just like the zionists who save up their false flags for special days, I tried some weird shit.

It was time to do a new experiment. So I didn’t post any new content for a month.

Which was a good thing, because I was able to focus on doing bugger all.