WE HAVE GONE ALL WORDPRESS 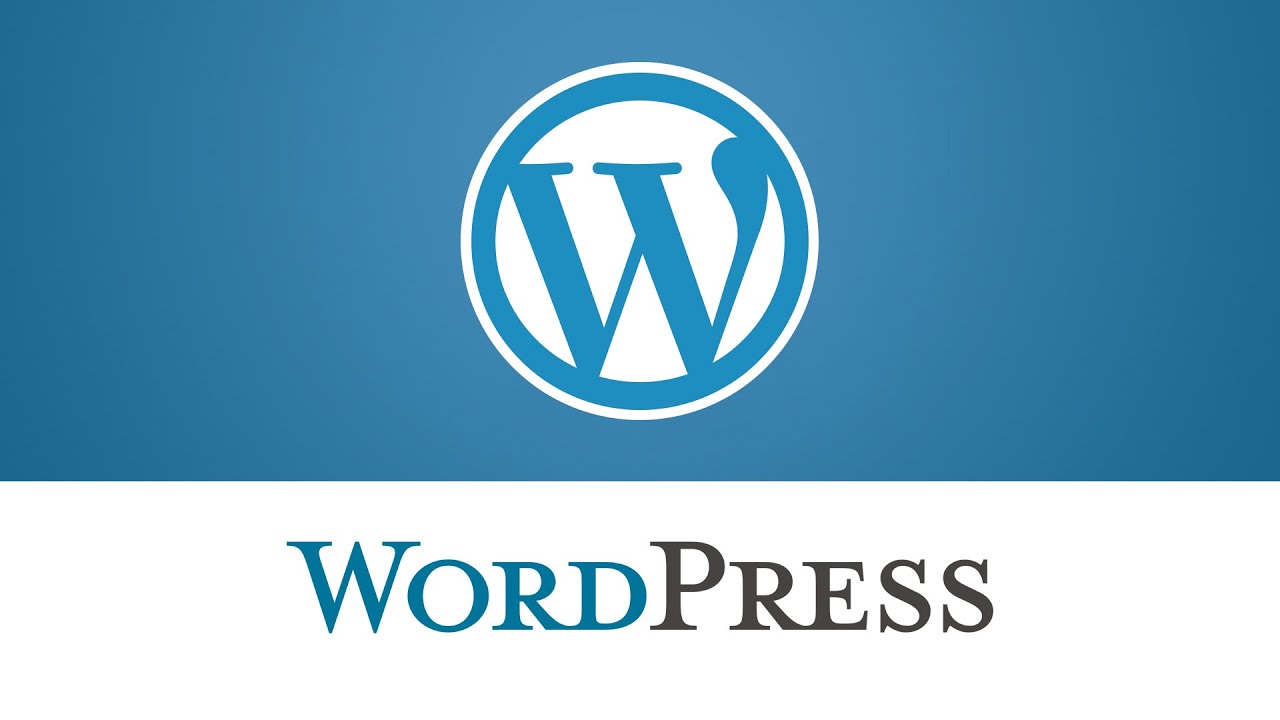 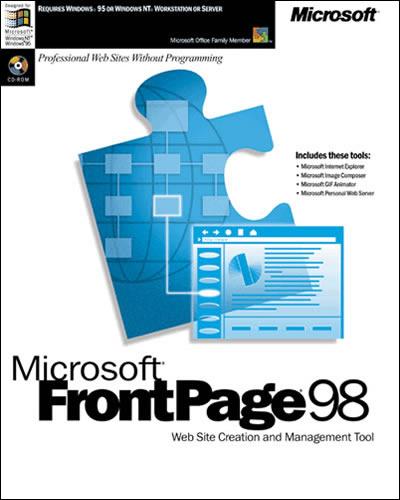 One of the most confusing things about WordPress is the proliferation of themes, which are a major business, and there are thousands of them, both free and paid. We just want to design our own sites, and have been using a free theme called BLDR which we have found good.
Later we upgraded to BLDR Pro – just because we wanted to be able to bug them with questions. They are very helpful and we recommend Modern Themes highly 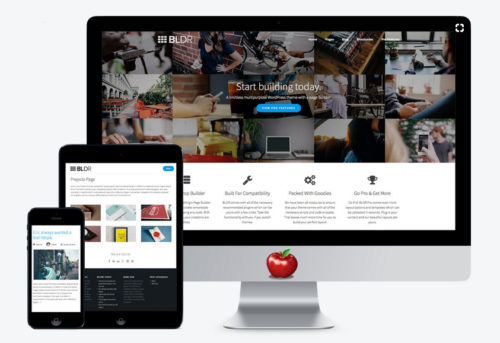 Although WordPress is known mainly as a blogging platform, it is also the most popular CMS – Content Management System – and it’s been estimated in 2015, over 75 million websites are on WordPress.

We considered some other options, such as Joomla, but decided on WordPress because we found it easier to use. 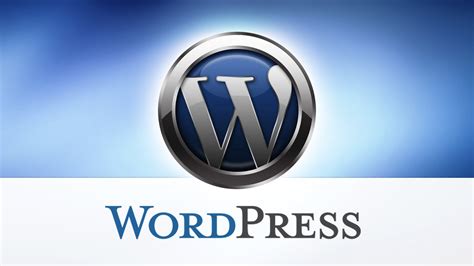 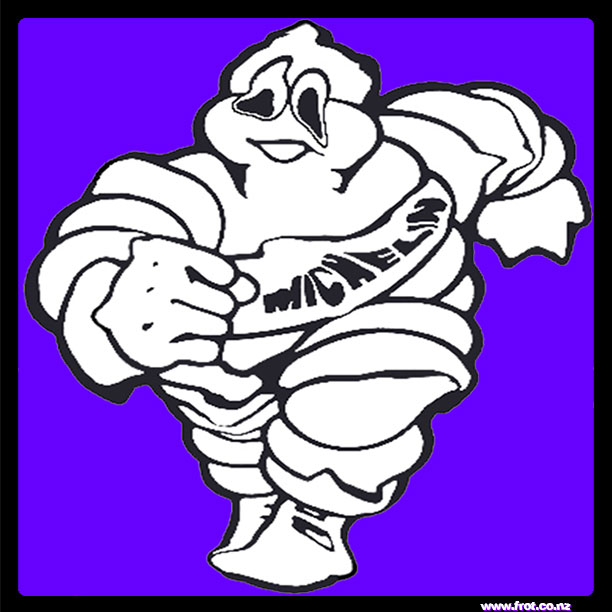