Back in 1998 when computers were all totally new to me, I became interested in using Photoshop to make cool pictures. So I did a couple of Photoshop courses and learned the basics.

The only computer I’d used at that point was an old IBM running Windows 3.1. The new computers at the courses were Apple Macs running the amazing Photoshop 4. So Apple seemed very advanced. 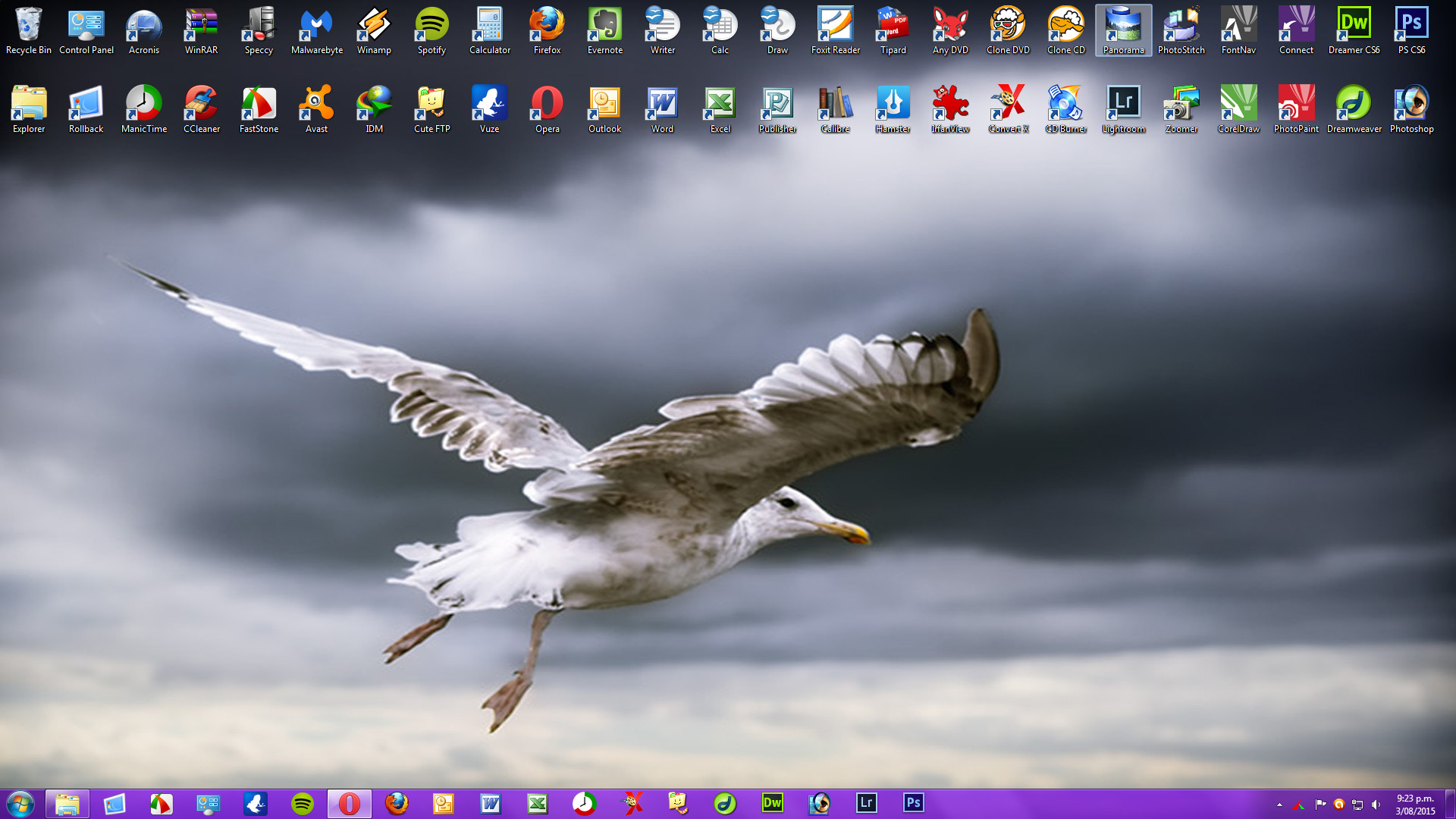 After using the Macs for a while I decided I wanted a computer of my own. There was a whole new thing just becoming popular – websites – and I was keen to make one.

It was then that I learned just how much a Mac actually cost, and how much people were forking out for programs like Photoshop. Truck loads.

Microsoft Computers on the other hand only cost half as much (but still a lot back then) but even back in the 90’s, all the latest Microsoft software was being freely copied and passed around.

After buying a new PC, I had free copies of Photoshop 4, Office 98, and Frontpage 98 within a few days. Why anyone has ever paid for software was quite beyond me. Screw Microsoft!

Apart from having no shortage of free software readily available, the other thing I’ve always liked about Windows is the file system, and being able to easily customize it. I have hundreds of thousands of files, so good folder systems are important to me.

I’m no Microsoft fanboy though, I absolutely loath the eugenicist Bill Gates, and don’t trust Microsoft an inch. 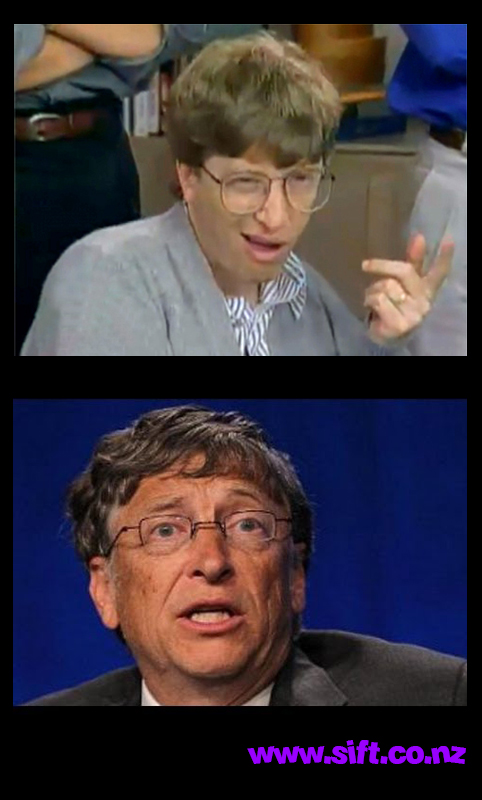 Windows has all sorts of issues, but as I’m not exactly a geek, I’ll just describe one of the big ones like this: Windows shits in its own bathwater, and eventually drowns in its own fetid stink. Windows runs great on a fresh install, but a year or so down the track it starts running like an old pig. There are work arounds to improve this, but Microsoft certainly does nothing to help.

Eventually I decided to try Linux. It was geek central in the online forums and they all seemed to worship whichever distro they were obsessed with. I tried out quite a few and eventually picked Puppy and Ubuntu as my favourites, but there were quite a few things about Linux that soon wore thin. A major one was not being able to run Photoshop (and no, GIMP was not as good). 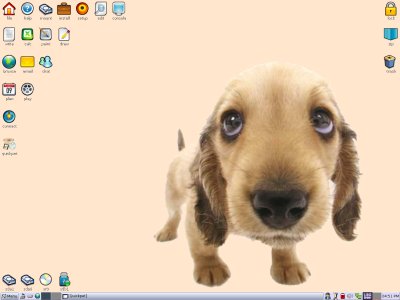 So I went back to Windows XP, but this time I knew that despite its faults, I could get a hell of a lot more done on Windows than I could on Linux.

Later when I moved on to Windows 7, I mostly lost interest in Linux. Windows 7 was hands down first choice for me, and still is. These days, free software for Windows is even easier to get (it downloads in seconds), so when Linux fans go on about Linux programs being free, I always wonder if they realise that all those expensive looking programs for Windows are free as well.

Tablets on the other hand, have clearly never been a Windows thing. When I got into tablets I was 100% Android, and pretty much just saw it as another Linux distro. So I never even considered an i-Anything. My big complaint with Android, is that like Linux, it has a confusing file system. I’m no fan of Google, but all in all I cope fine with Android. 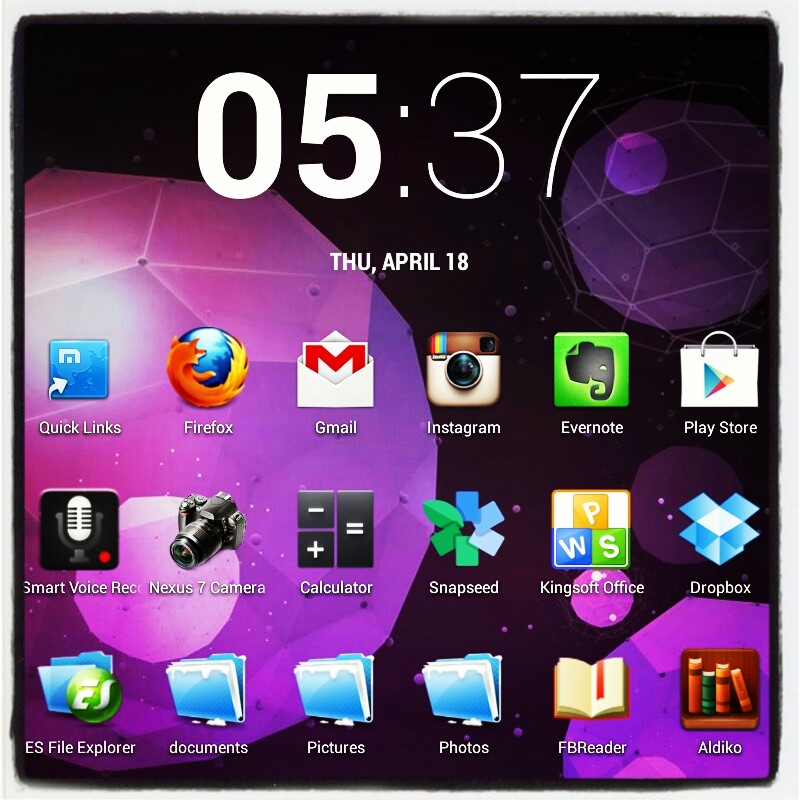 That got me thinking – what if someone objectively looked at Windows, Linux, Android, and Apple, and created a new system using the best parts from each. These systems all have good and bad aspects, but cultists all seem to be blind to their own cult’s shortcomings. And I suspect that things are going to stay that way. I fact it looks like Microsoft totally lost the plot after 7 (8 and 10 are a joke), while Apple is also going backwards in many areas, and the company is possibly even more evil than Microsoft and Google. 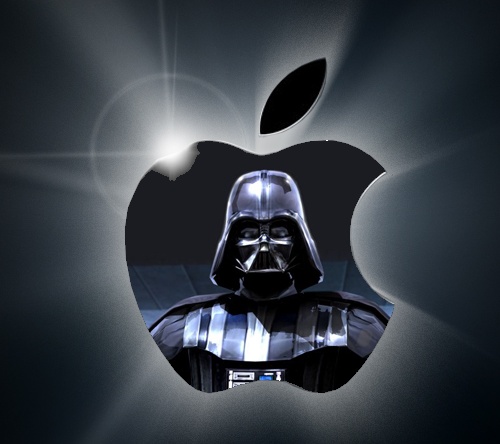 So what would I recommend? For a PC, either Windows 7 or Linux MX (Linux has come a long way, and MX is a nice O/S). For a tablet or phone – Android. And what about Apple? No way – bugger paying for software. 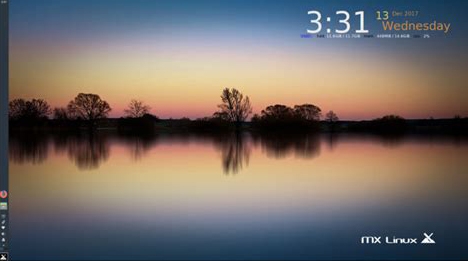 For actually doing stuff I like an HP computer or laptop running Windows 7. And fortunately I have eight of them. So maybe I really am a cult fanboy… 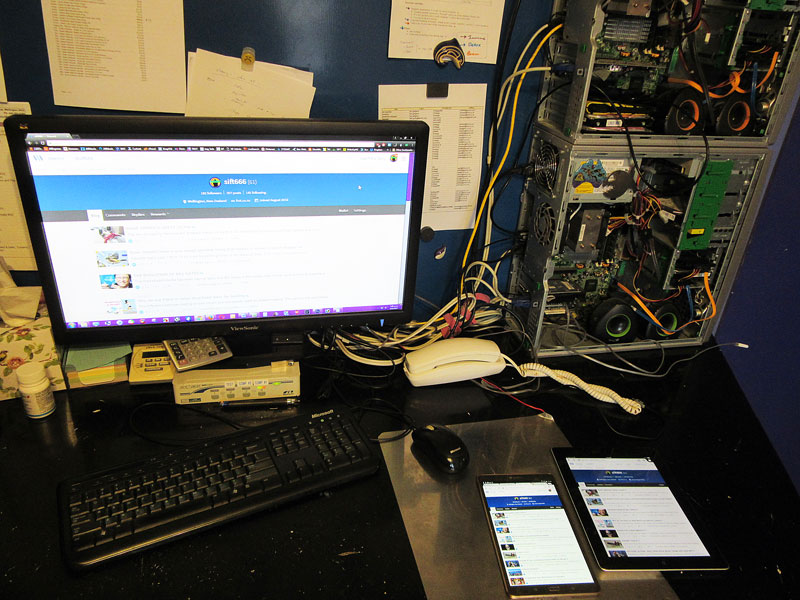