Get a dose of speed.

Long ago in the 90’s I was into the new sport of downhill mountainbiking. Back then we started out riding hardtails with three inch travel forks and it was like racing kango hammers. We got punished!

These days I’m a broken old fart who makes creaking noises walking down stairs, so to get a bit of a downhill adrenaline rush I look at go-pro vids on Youtube (one of the few things that Youtube don’t censor) 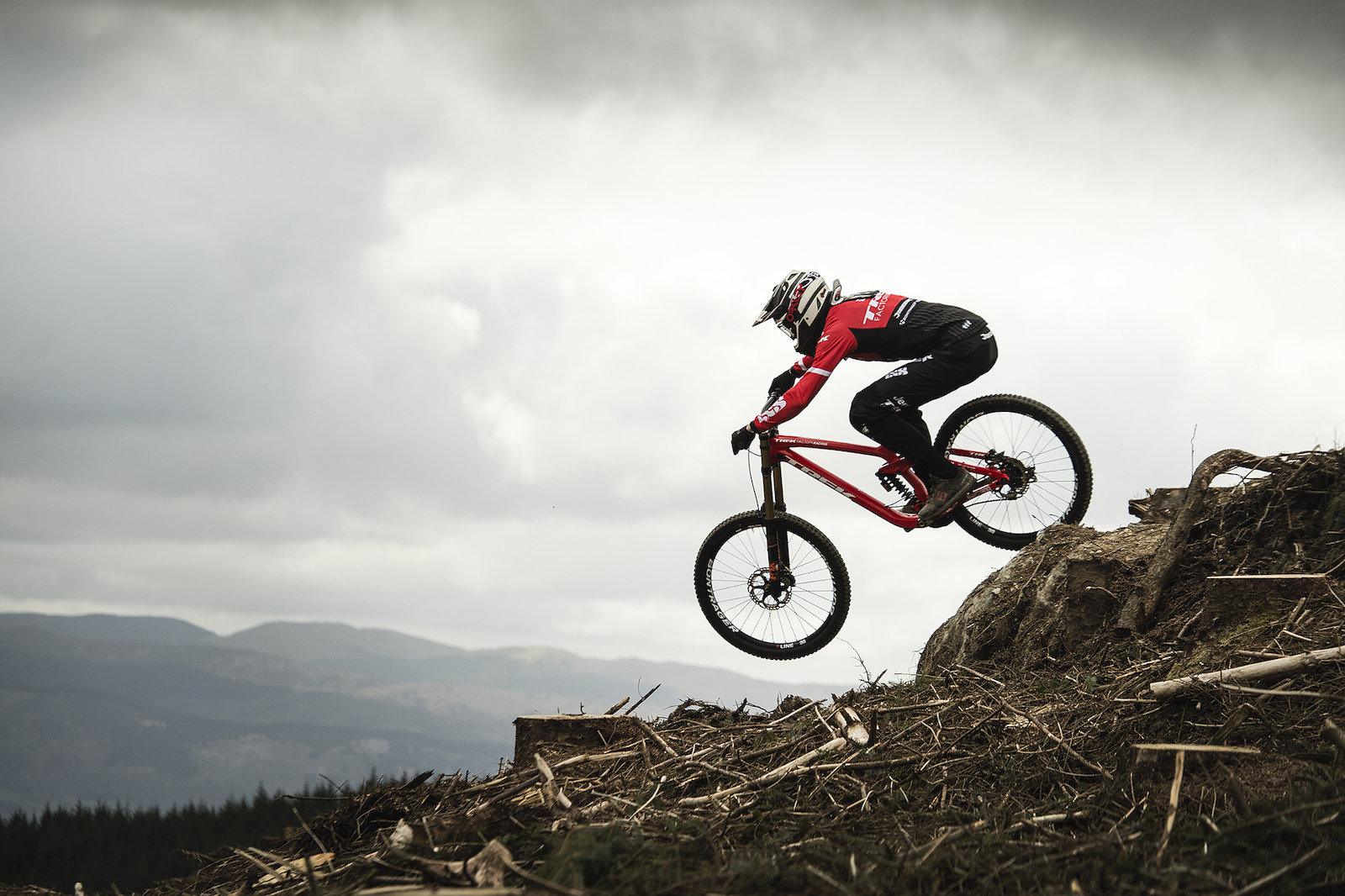 This run by Dan Atherton is fucking madcore – in the top section if he wiped out all those tree stumps would turn him into pet food, and further down in the tree sections he is moving so fast its only after he pulls a move that you can grasp what he just did. Jesus this is full on – the most intense ride I’ve ever seen!

Now this world championship 2011 run by Danny Hart ( a different fast Dan) isn’t go pro but the commentators more than make up for it – they are hilarious – “How does he sit down with balls that big?” and the track is as slippery as it gets. This run has been described as a masterclass in technical wet riding. 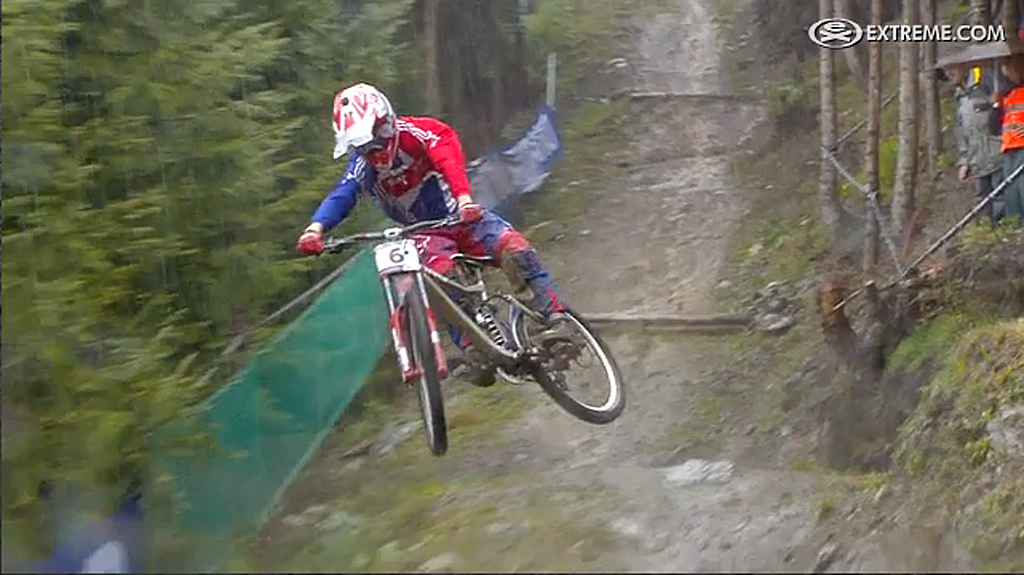 I really enjoyed watching this run by Rachael Atherton (sister of Dan) because I can sort of imagine riding it all, and I’m fully into the track. The spectators are a bunch of noisy numpties – cow bells, air horns, deranged screaming, and even chainsaws revving – but it all adds to the excitement. 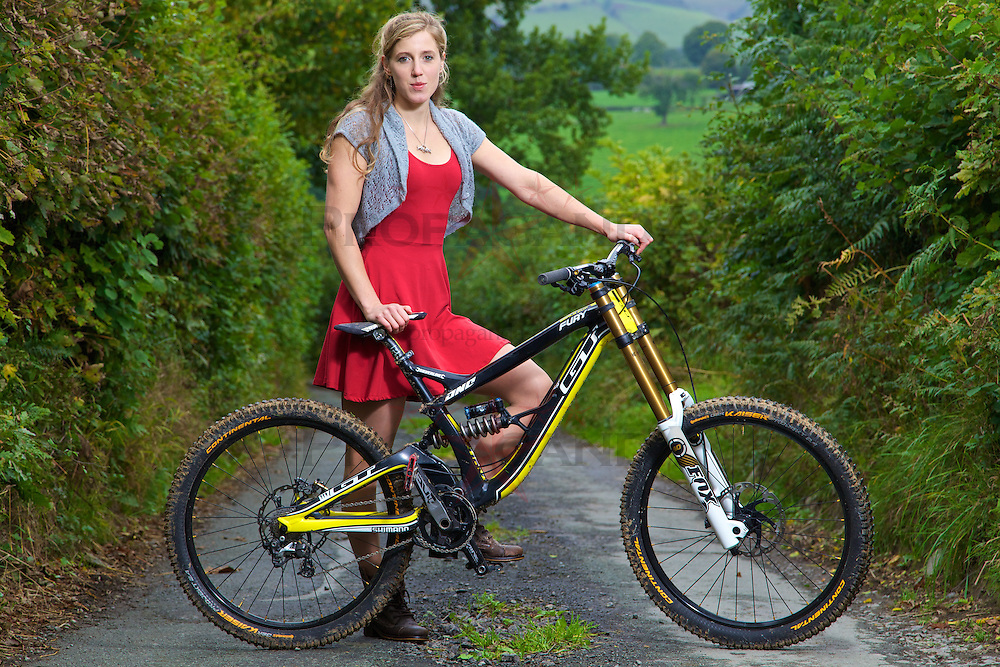 Now if all that wasn’t exciting enough, next watch this vid of Led Zep doing Whole Lotta love, or just take some amphetamines…