Back in 1967, not long after they replaced Paul McCartney with the new guy – the taller, right handed, and narrower faced Fake Paul (aka Faul), The Beatles put out the album that was all carefully written and created for them – Sgt. Pepper’s Lonely Hearts Club Band. 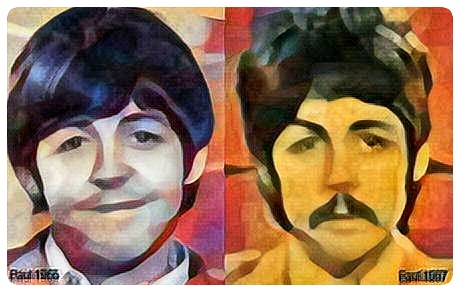 On the song “Strawberry Fields” they sang “Living is easy with eyes closed, misunderstanding all you see” Not many people then, or now, have ever grasped the layers of meaning behind those lyrics.

Wake up you daft punks! 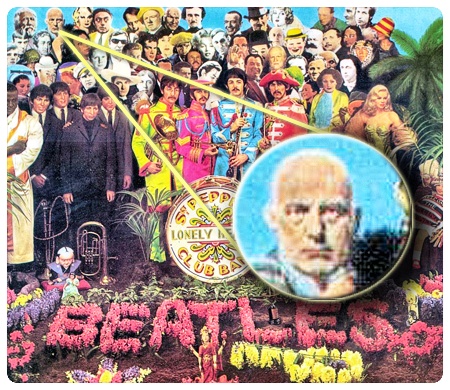 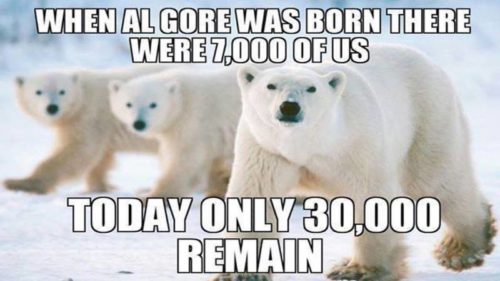 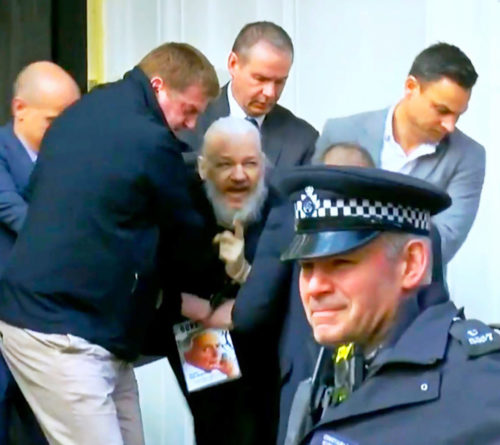 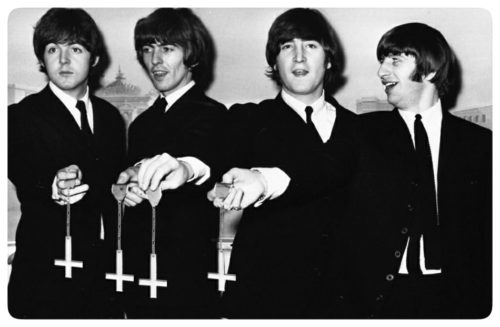 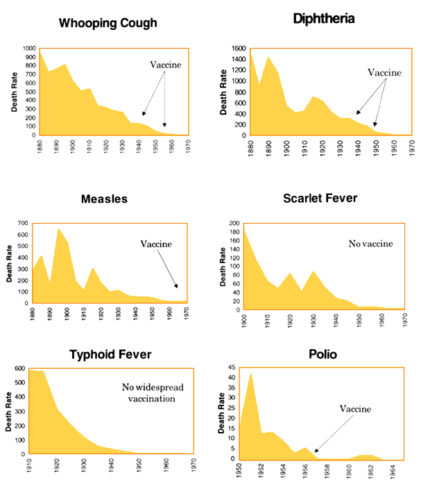 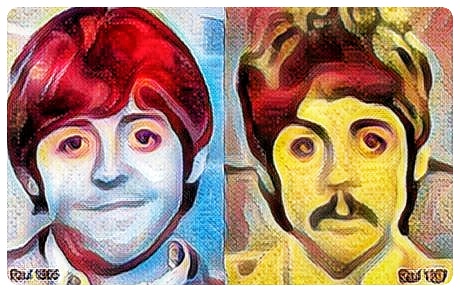