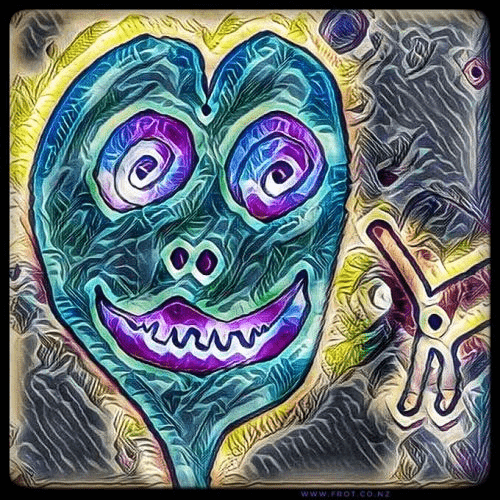 A couple of my friends on Hive think I’m an idiot. “you are an idiot” they like to say. The reason for that is because I am holding a big stash of Hive.

They certainly have a valid point looking at the prices this week, but that is not how I operate. I am a contrarian. (that is a bit like being a rubber fetishist – rare and unusual) Hive is one of my biggest crypto investments, but it’s not the only one. Bitcoin is my biggest and I have 10 others. But it’s Hive that I have the most attachment to, which is sometimes a bad thing with investing. So when it comes to Hive I may well be an idiot…

Is there any logic to my stupidity? Here is my current thinking on Hive: In the past I’ve had more wins than losses on cryptos, but I don’t usually post about them. In this case, improving the sentiment on Hive is in my own interests, so clearly this is far from impartial advice.

But yeah, I think Hive could climb big time.