GAY NAZIS ALL OVER THE PLACE

Imagine if you packed so much primo bud into your PAX 3 vapouriser that after you smoked it while watching Keven Smith, all you could think about was Hitler. In gay pink. 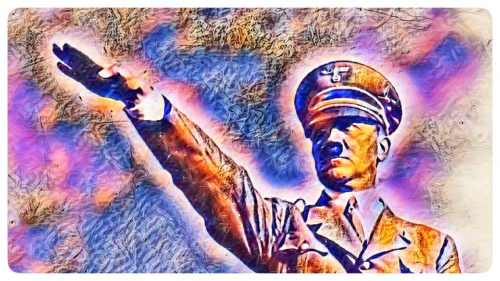 When you are that fucked up you can’t really write much. But you can make shit pink. And pink shit never gets old. So what if I did an entire post of pink shit? And in between each picture just wrote “PINK SHIT” 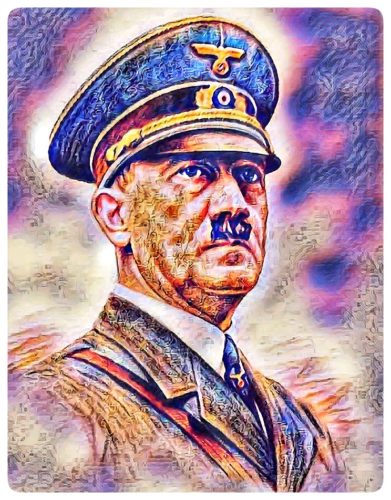 I’m thinking of sending this post to the punters who are now running Steemit and calling it “Hardfork 21 Pink Shit Revision” I know it sounds simple, but I bet they could totally fuck it up 🙂 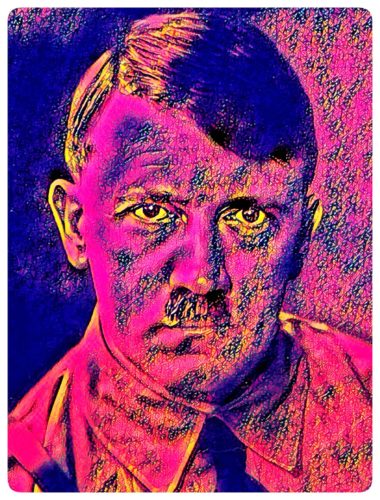 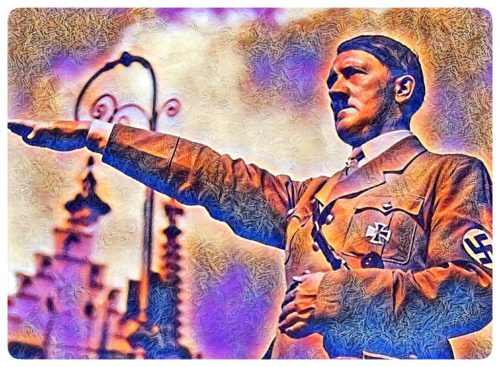 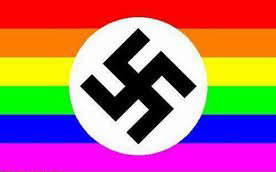