ARE WE ALL TOTALLY BUGGERED?

OK, now I’m about to get all philosophical.

A job I’m half way through doing at he moment is scanning a relatives album of wedding photos. Many good things came out of that wedding but eventually it ended in a bitter divorce. And speaking of bitter, that brings me to Steemit…

Like most of us old timers (as @sift666) I started out here full of hopes, dreams, and ambitions. I thought Steemit was awesome, and looking back at what I was posting in 2016 and 2017, it was some of the best shit I’ve ever posted. Partly that was because for the first time ever I was being paid to blog, and partly it was because this was such a cool scene and I wanted to be a part of it. Unlike fakebook it was filled with interesting people posting amazing stuff.

But now, at the start of 2019, after nearly 2 1/2 years on Steemit, and having learned probably more than is good to know, I’m just a jaded old cynic.  And rather than being more sure of anything to do with this platform, I’ve never been so confused and uncertain. I’ll start with the bad stuff. 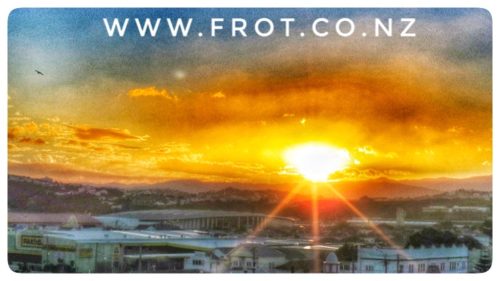 THE MONEY IS A BIT SHIT

The easiest part to start with is the financial rewards:

And today for the first time ever on Steemit, a post has ended up LOSING me money! – LOL, that was never the idea…

Not from flagging, just because the payouts are dropping below what I’m giving to the bots and my actual votes don’t cover the difference. https://steemit.com/teamnz/@frot/arewestillallowedtobehonestonsteemit-egrvu085dd

There are two reasons I still use bots – as insurance against flagging, and to bring up my rep, but the payouts are so shit, I’m not really doing it for the money anymore.

Exactly one year ago I was getting $100 payouts with no bots, we had just made $1/4 mill on cryptos, I thought Steemit was the greatest, and I felt like donald chimp

But financially I feel like the party is well and truly over now. And I won’t even get into fucking cryptos at this point. That will be another post and it won’t be pretty. 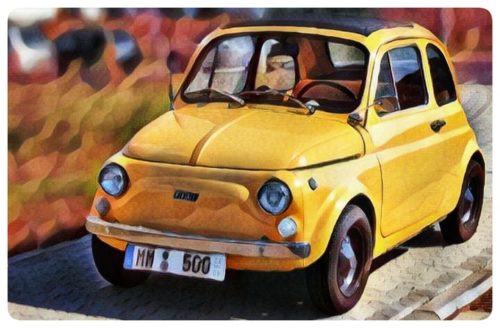 When I started out there were a bunch of strict rules like always crediting sources. Fair enough, but some people took this shit way too far and were a right pain in the arse. However I could live with that because for the most part if we did a well written post we could talk about what we wanted. For my first year on Steemit I never had a single flagging, and when I finally got one it was because an orca with no sense of humour didn’t get that my post was satirical. Eventually he got the joke, removed his angry comments, and reversed the flag.

Things are very different now – several of my friends have been flagged off the platform, and I even have a bot that stalks my posts and comments looking for a chance to flag me if I interact with verboten accounts. Many of the subjects I’d like to discuss would bring unwelcome attention, so I’m not mentioning them. But I’m literally one step away from letting rip, because it’s not my nature to shut the fuck up online and play the gimp (one of those subjects is ai/bots and oh shit is that one a rabbit hole!)

Although I do my best to be pleasant and agreeable on Steemit, at this point I’m sometimes turning into a seething pile of repressed anger, because I’ve watched way too much bullshit go on. There is a bunch of stuff that needs to be openly discussed, but if we go near it we will get our accounts totally fucked over. So we either shut up about it or stop posting all together. 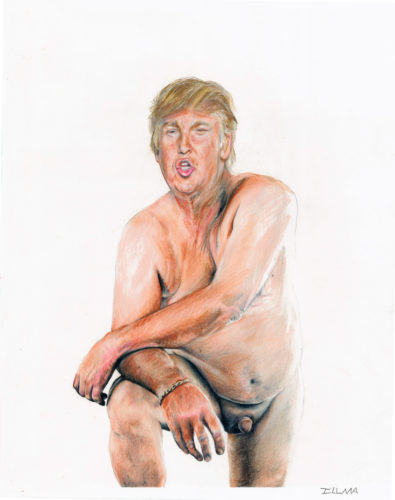 AT THIS POINT WE HAVE NO IDEA WHAT WILL HAPPEN NEXT

Like most people who have been here for a few years, I have absolutely no confidence in any direction or leadership. This is got to be either a giant scam to totally crash the price of Steem and buy it all up cheap, or this platform is fucked. And I have no idea which. Even my confidence in the blockchain itself – not just this one, but all of them, is shot to hell as well. So yes I think cryptos are dodgy as, but that will be another post.

And like most of my “conspiracy theorist” friends I have ideas about what is really going on here. Insane theories involving mad shit like the CIA and other retarded stuff… Better stop there I guess.

So all the work we have put into making this place something special, may be about to be flushed down the toilet. And saying that may be shooting myself in the foot. But so might not saying it. And there lies the problem. 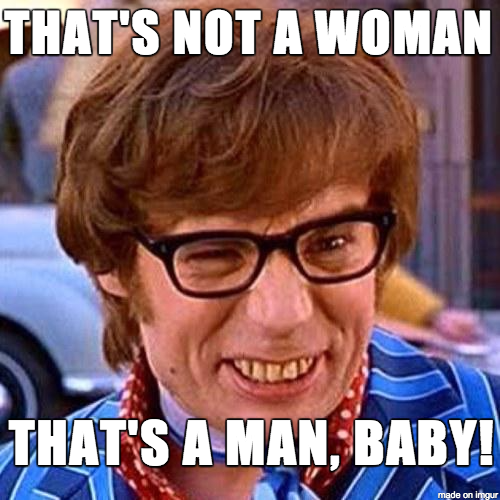 WHY DO I CARE IF IT’S ALL FUCKED ANYWAY?

Because we really do have something special here – so much potential, and so many cool people.

Right now I have no solutions – so I’ll just say this: I still think there is a glimmer of hope because despite all the totally fucked up useless lying wankers who are trying to do every scam in the book, some of us are real and some of us are exceptional. Even though my default setting on Steemit is now “everything is bullshit” I’m still crossing my fingers and hoping for the best. Maybe we can still get this to work. 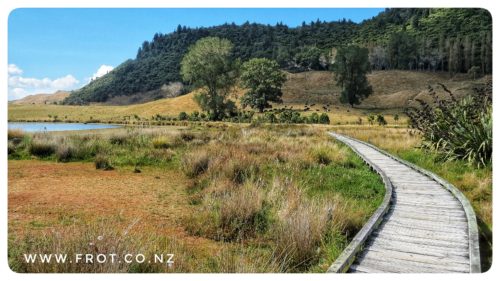