Get your dick out and measure it

I have at least four loyal followers who regularly read my posts, but I have no idea how big their cocks are because I haven’t asked them. I suspect that two of them don’t actually have cocks.

Yesterday one of them called me a pervert. “You are a pervert” he said. And it struck me that I’ve been trying to pretend I’m not a pervert but it just hasn’t worked. OK, fuck it, this year my pretense ends.

Who has the biggest cock? – that is my question for today.

There are three aspects to this deep and profound question:

These are all important questions, possibly more important than the sort of questions I usually obsesses over like like “Is Lady Gaga a tranny?” (yes he is!), and for the new year I am aiming to look at the big picture.

The animal with the biggest cock is the blue whale – they have swinging dicks up to 3m (12 ft long) But I am more impressed by the Tapir – not only are their penises huge (20 inches), but they can scratch their own backs with them! 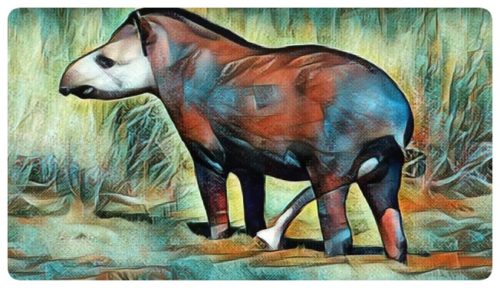 Now, the animal with the biggest cock for it’s size is a real freak – it’s the barnacle, (yes really!) they have the largest penis to body ratio. Their penises are 50 times the length of their body which is like a 6′ tall man with a 300 foot long penis. 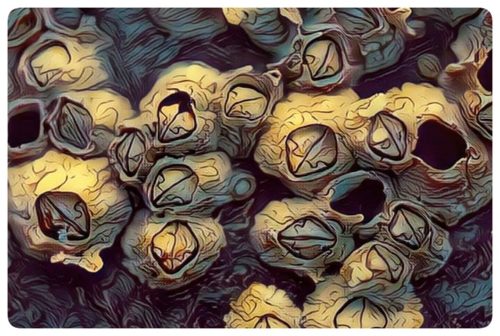 The man with the biggest cock is Jonah Falcon. Now I’m no fan of the zionist propaganda website Wikipedia, but his entry is a classic filled with lines like these: 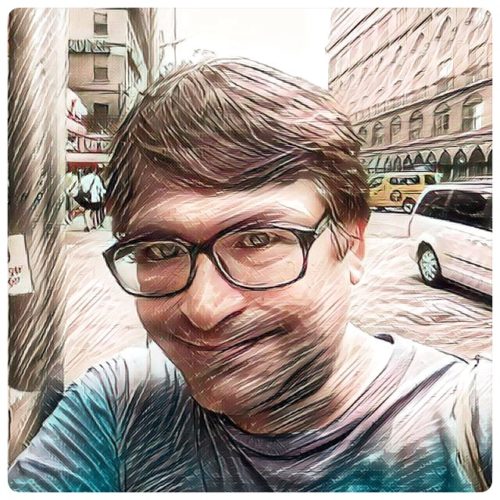 Falcon states that he was able to perform autofellatio at the age of 10.

Falcon gained media attention after appearing in the 1999 HBO documentary “Private Dicks:Men Exposed”, in which 25 males were interviewed in the nude about their penises.

Falcon appeared on The Daily Show on March 2, 2010, and stated that he can completely envelop a doorknob with his foreskin

On July 9, 2012,Falcon said he was stopped by Transportation Security Administration officers in the San Francisco International Airport, due to the large bulge in his pants. According to Falcon, after passing through a metal detector and a body scanner, he was selected for additional screening, after which he was released and allowed to catch his flight.

In 2014, Falcon agreed to donate his penis to the Icelandic Phallological Museum (The Penis Museum) after his death. 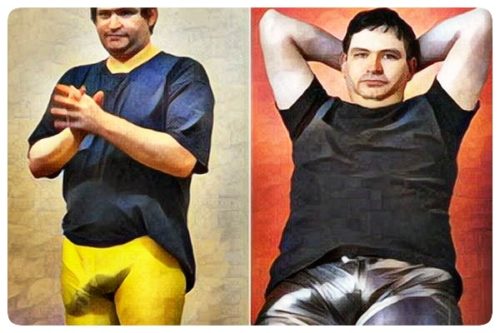 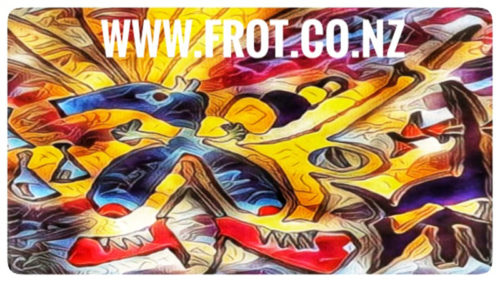 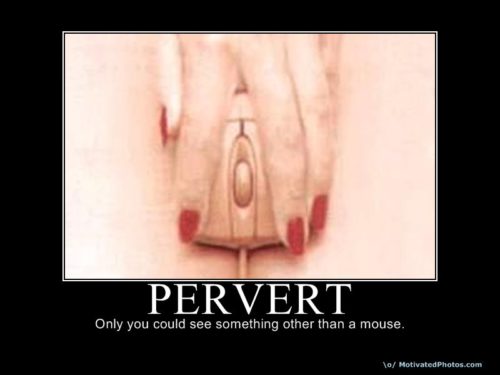