This song can inspire us to resist our oppressors.

Back in 1990 I was really into a band called The Pixies – I still think their second album Doolittle is one of the greatest albums of all time.

To me, the song “Gouge Away” is an anthem for what’s coming – it starts off hypnotically then rises in waves of anger which become an impenetrable force to be reckoned with.

They broke up in 92 and when they reformed with a new bass player in 2015 everyone said it’s been over 20 years and they are too old, and nobody could ever replace Kim Deal.

Frank Black and bassist Kim Deal had a rocky relationship. They were at each other’s throats from the early days of the band. Kim always pushed to contribute more to the music. Frank wanted complete artistic control.

This is them playing live in 2015 – Here they are just as good as they were in 1989 and new bass player Paz Lenchantin is as cool as Kim Deal (there was a Dandy Warhols song called “As cool as Kim Deal”, so that is quite an achievement)

You can gouge away

If you want to

Chained to the pillars

I break the walls

And kill us all with holy fingers

That seems to be referring to Samson, who had his eyes gouged out by his enemies, and eventually killed them all when he was chained to two pillars in their stronghold: he pulled the pillars down, bringing the building down and killing himself and his enemies.

And now here is one of the original Pixies performances of Gouge Away from 89 – https://www.youtube.com/watch?v=pM3IeSHuNlw 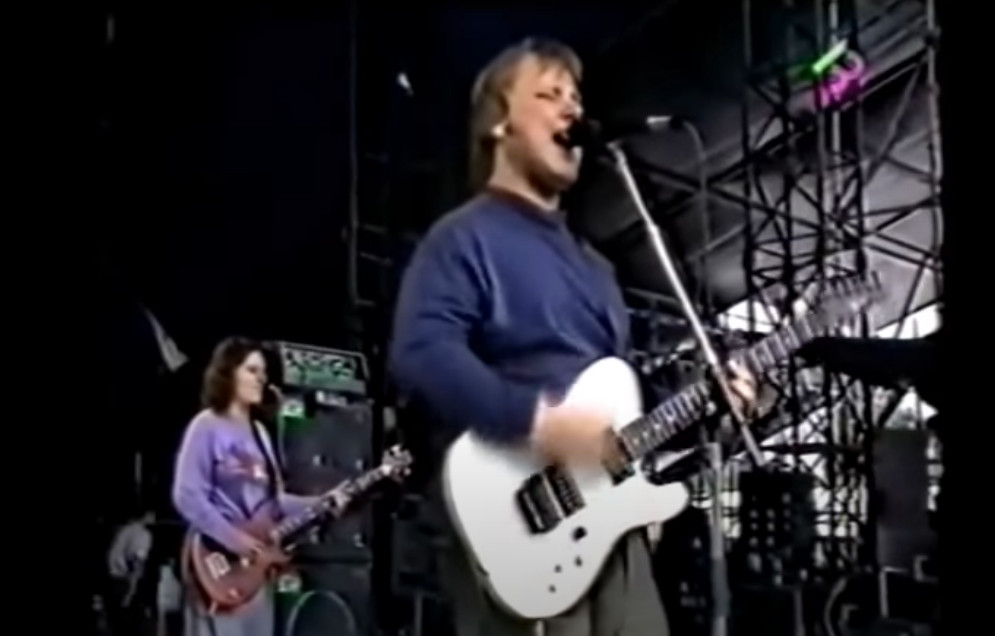 “Combining jagged, roaring guitars and stop-start dynamics with melodic pop hooks, intertwining male-female harmonies, and evocative, cryptic lyrics, Pixies were one of the most influential alternative rock bands. They were inventive, rabid rock fans who turned conventions inside-out: On albums such as 1988’s Surfer Rosa and 1989’s Doolittle, they melded punk and indie guitar rock, classic pop, surf rock, and stadium-sized riffs with singer/guitarist Black Francis’ bizarre, fragmented lyrics about space, religion, sex, mutilation, and pop culture. While the meaning of his lyrics may have been impenetrable, the music was direct, forceful, and laid the groundwork for the alternative explosion of the early ’90s. From grunge to Brit-pop, Pixies’ shadow loomed large; it’s hard to imagine Nirvana without Pixies’ signature stop-start dynamics and lurching, noisy guitar solos.” 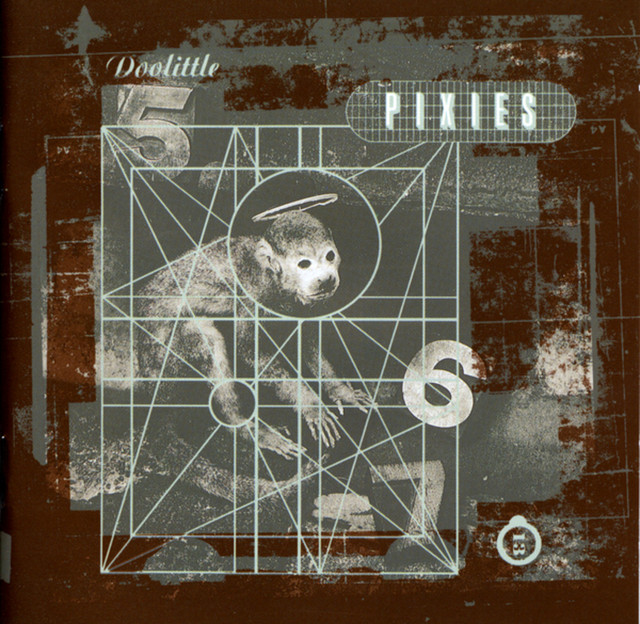