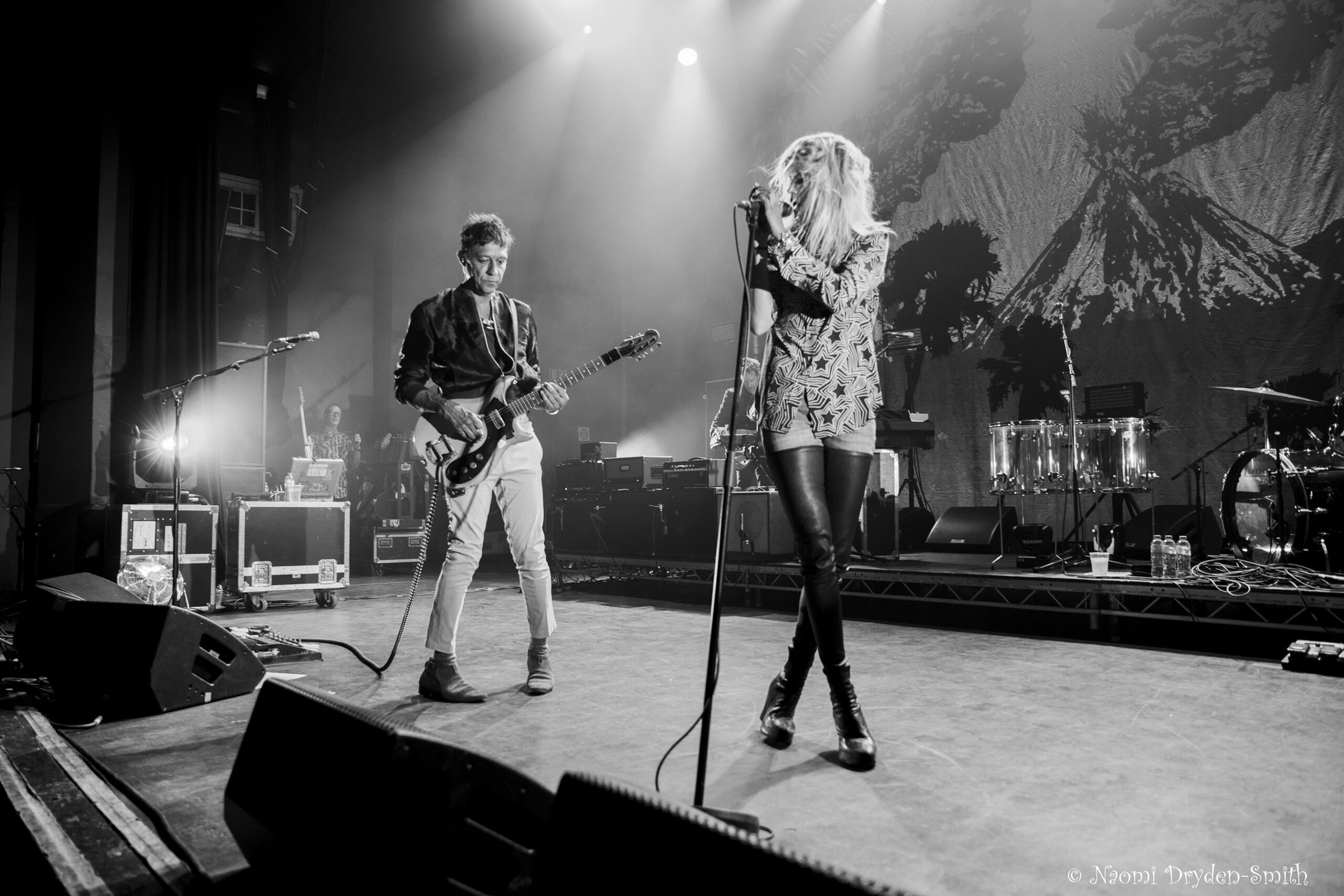 OK I’d better get this out of the way first – most modern music is utter SHIT. So could I find anything I liked?

Not much, but here are a couple of tracks I think are worth checking out.

The Kills – Future Starts Slow (2011) – when this played in the final of Altered Carbon it was the perfect music for the scene, and the combination was pretty awesome.

The White Stripes broke up in 2010 so I can’t include anything from them, and my favourite tracks from the Yeah Yeah Yeahs are all pre-2010 as well…

So I’m going to cheat a bit here and include this song because NOTHING THIS CENTURY comes close to The Pixies – this was 25 years on and they were still on a whole other level to everyone else.

Yes, this is the music of my generation, but even with only one ear that still works I can tell that this is the bomb shit. Listening to this brings back so many memories, and yeah, I wish I could go back – holy crap, the music was amazing!