Along with Rosita, Kaayla Daniel appears to have been engaged in an aggressive slander campaign against Green Pastures CLO and WAPF

Kaayla Daniel has dedicated herself to spreading misinformation about Green pastures Fermented Cod Liver Oil, and the Weston A Price Foundation throughout 2015.

She wrote the 8 articles about CLO in just 4 months late last year, which was unusually prolific for her

In March, her first new article for 2016, (and her first nutrition article in 14 months not attacking Green Pastures) is a short piece on the Fiber Menace book that was published back in 2008.

She pretty much did nothing other than attack Green Pastures for all of 2015, and neither her or David Gumpert (who also spent most of 2015 attacking WAPF over cod liver oil) have done anything with their own foundation since starting it last September, after saying it would replace the Weston A Price Foundation

The new foundation appears to have taken shape 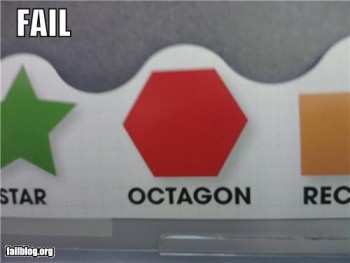 This all looks like it could be a set up to kick start her foundation and boost sales of Rosita Cod Liver Oil. 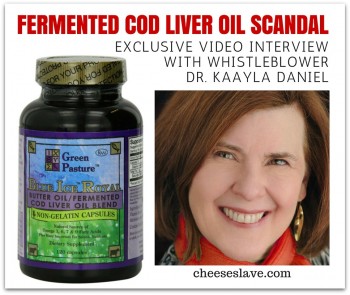 This is our original response to her report, but now that we have more evidence to go on our next response it likely to be somewhat stronger

This page addresses the fermented cod liver oil controversy that has been stirred up by the Dr Kaayla Daniel report, which is available here.

We stock Green Pasture cod & skate liver oils, and many of our customers continue to request them. When we heard about the report, we took steps to ensure our customers were fully informed before ordering.

There are some very controversial claims raised in the report, including some that are heavily disputed by other researchers, and much of it is at odds with the results that the vast majority of people taking the products have reported.

There has been a lot of ill will generated by this situation, with lots of finger pointing, accusations and defensiveness. We are aiming to look past all of that and just consider the facts, the scientific evidence and people’s experiences of benefit or the opposite.

To start with: an overview of safe doses.

Possibly the most important aspect of the report: we were interested to learn that Weston Price only recommended small doses of cod liver oil (about 3/4 of a teaspoon), and not all the time. He felt cod liver oil is most beneficial in low doses but could be toxic at high doses.

Price used high vitamin cod liver oil, not fermented cod liver oil. But as fermented was not available at that time, that is not necessarily applicable to the present.

It is true that some people have had bad results. Sometimes it’s an acute reaction, to even tiny amounts. Chris Masterjohn‘s feeling is that those people are intolerant to amines, and that is what they are reacting to, not rancidity. For these people, an unfermented oil would be preferable. When it’s more of a long term reaction, it is possibly due to overdosing over a long period of time.

Others have benefited enormously from it, but we don’t know whether they would have had the same results from an unfermented oil, or indeed from a fish oil that is not from the liver.

Taking these aspects into consideration, let’s look at the most asked questions on this issue.

We can’t answer that question for you, only you can. If you have had any bad reactions to the fermented, of course you shouldn’t continue to take it. If you feel you are benefiting from it, and want to keep taking it, keep your dose low.

How much should I take?

Until more information is available, we feel these doses would be safer than previous guidelines (which were twice the dose) for ANY cod liver oil:

But also be guided by how much your body seems to want.
If you feel like you don’t want any on a given day – this is your body telling you NOT to take it.

During pregnancy, you must be sure to balance the omega 3’s with arachadonic acid to avoid any risk of excess bleeding. In the last trimester, you may wish to reduce your dose.

Chris Kresser’s commentary on the report is here – https://chriskresser.com/important-update-on-cod-liver-oil/

He addresses the claims of rancidity and low vitamin content. He disputes the measurement Kaayla used to determine the rancidity of the oil, and says it may not indicate rancidity at all. He also supports the GP contention that Vitamin D comes in many forms, and is notoriously hard to test for.

Chris Masterjohn has examined the issues in depth here – http://blog.cholesterol-and-health.com/2015/08/weighing-in-on-fermented-cod-liver-oil.html

This is not an easy read, and is very long, but we felt it has the best discussion of some of the issues involved. As far as we can tell, the most pertinent of his conclusions include:

~ Rancidity is primarily an issue of taste. There are three different types of rancidity, only one of which has implications for health. He does not believe that GP products are affected by this type, though he cannot say categorically that they’re not.

~ When the butter oil has what could be described as an off flavour, this is a type of rancidity that affects flavour but is not a toxicological concern.

~ There are many different definitions of fermentation and only one of them requires the presence of carbohydrate, so saying it is not fermented is a bit of a red herring

~ The actual level of the fat soluble vitamins compared to the biological activity of them – he isn’t discussing that at present, as he has a very detailed article covering this in the next Wise Traditions

~ The trans fat issue has 4 different possible explanations, not just the ones Kaayla suggested. At this point, he is waiting for some word from GP.

On the other hand there are two points raised in the report that do check out:

Firstly (this one we are not too concerned about) – It’s true that Weston A Price himself never recommended fermented oil – he was discussing unfermented oil. But there is a long history of food fermentation in other cultures, which includes oil from fermented fish livers. Historically cod livers fermented in a wooden barrel with sea water for a year appear to be a common traditional food. (The name “Cooper” used to refer to the men who made wooden barrels) 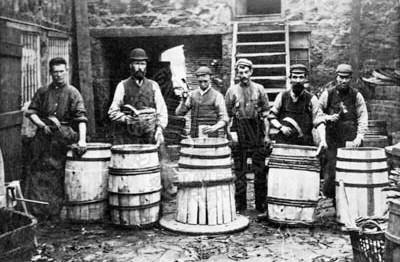 Secondly – it appears to be common long term practice for cod liver oil manufactures (including many brands, not just GP) to use Alaskan Pollock livers when they are short of Cod livers. It’s true that Alaskan Pollock, like Haddock, is part of the cod family (Gadidae), and that it is a widely fished and considered a sustainable fishery. But some people consider it a nutritionally inferior fish to Atlantic cod

Some extra links if you want to read further: