In 2019 things are a bit different

Back around 2007 blogs were more popular and email was widely used as a tool for communicating information. 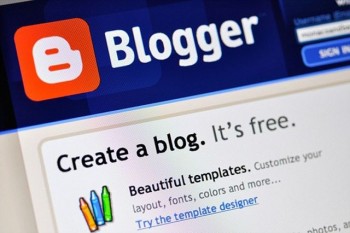 My old blogger blog seemed like it had actual people looking at the posts, and when I used to press send and receive in Outlook, at least 10% of what came into my inbox was real emails. 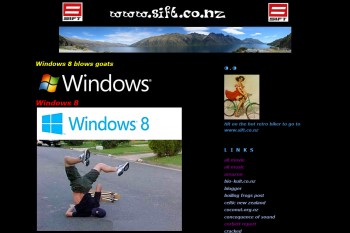 Now in 2019 things are quite different and I am a dinosaur. I have no expectation that many real people are reading anything I post, and in fact I’m often just using this blog as a sort of notepad. 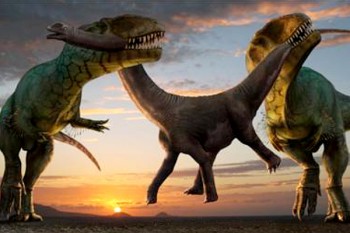 I think email is still a useful tool, and I use it productively nearly every day. (Outlook 2003 that is, from Office 2003 – one of the last decent programs Microsoft ever released) 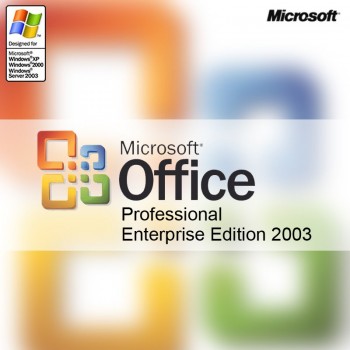 Fakebook on the other hand is time wasting spyware, so I stopped looking at it in 2015.  I had no pride in any time I spent on Fakebook, and like an addict, I often wished I could quit my 15 min a day FB hit. It’s safe to say that since I fully quit, I have never wanted to replace my email with Facebook messaging, or buy any of their crappy cryptocurrency.

Is my writing worth anything? I am always a bit uncertain as to whether any of my writing is entertaining or enlightening or is all just utter shit. But I still like attempting to change aspects of the world that are bollocks, by helping to expose these things, and maybe helping to shift the tides of perception.

We are all pretty small cogs in a huge machine, but we can still make an annoying high pitched noise that makes the machine sound buggered. And sometimes I also like writing about stuff like man boobs and freaks with misshapen arses. 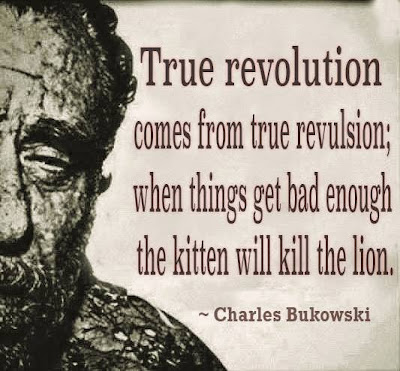 I also want to make sense of things and take notes, because I have a memory like a sieve and whatever I work out today, I’ll probably forget tomorrow. Especially stuff about computers, because geek stuff is so confusing. And meaning of life stuff is confusing too.

Conspiracy stuff is easier because essentially everything we are told is bollocks, but the tricky bit is that this also includes many of the conspiracies. 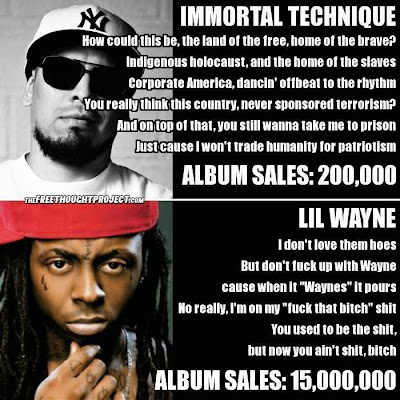 A pleasing spin off would be if heaps of people read what I wrote and worshiped me like an angry black man with a huge penis. Or something just as popular. So in summary I am a boring forgetful twat with delusions of grandeur who wants to be worshiped. Sort of like most politicians and bloggers… 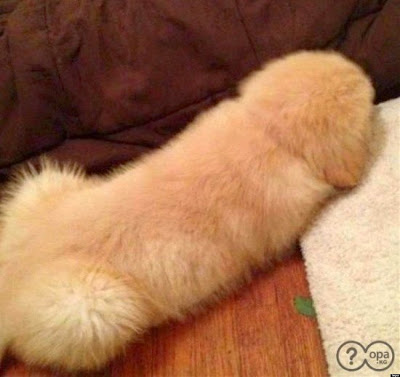 Once upon a time, I used to write stuff quite often, and some of it was sort of OK. But in recent years I have been less productive, tending towards excuses, and possessing a lack of ambition to transmit messages. 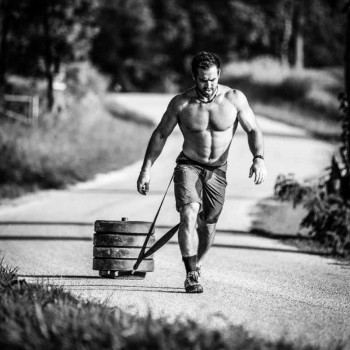 If I’m some sort of conduit, then this modern computerised set up is ideal for letting messages pass through me, and onto the web were they can be ignored more widely than they ever were ages ago, when there was no Facebook, back when entire paragraphs used to stay in the same locations for years at a time. 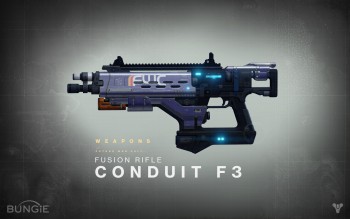 Bloggers now lament the decline of their public forums, as they realise they have been replaced by the fleeting flow of trivia that passes for a book of face.

In 201-, the streets really are full of grey cars, everyone really does dress in black clothes, and the popular music really is the most boring sludge ever produced in the past century. But at the same time we all have creative opportunities that are way beyond what any time in history has ever experienced. 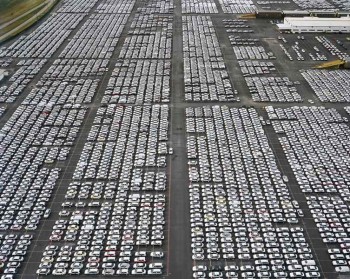 The creative bastards from past times probably could have imagined this world and what to do with it in ways that clearly most modern people can’t quite get their heads round. Including me, but sometimes I still have a crack at it to see what happens. 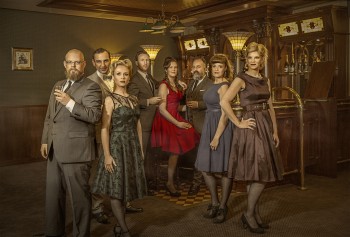