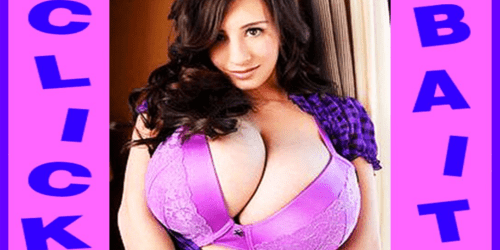 There was a time on Steemit (August 2017 to be exact), when the site was inundated with fake introduce yourself posts by scammers hoping to make a few dollars. There were a lot of numpties with more Steem Power than brain cells who were upvoting these posts in order to “onboard new users” (sound familiar?) […]

Inspired by the monetisation of serialized novels, I have commenced writing my own masterpiece: I sit at my desk and begin writing my new novel. I type each word with intense concentration, sculpting my novel into the great American masterpiece. I lick my lips and gaze lovingly down at my shiny new laptop running Windows […]

It has long been my ambition to free up the content on Hive and stop being such a bunch of boring geek pussies… So let’s get down to business WHO HAS THE BIGGEST COCK? I only have six loyal followers who regularly read my posts and comment on them. And I have no idea how […]

A BUNCH OF ARSE? Four years ago I was obsessed with arses. It was an unfortunate stage that I was going through. I have since recovered… Americans say ass when they mean arse. An ass is actually a donkey like animal that makes braying noises (much like our New Zealand Prime Minister, but that’s another […]

THROBBING GRISTLE REVISITED Back in 1975 a band was formed in England that would change the face of music. I’m not talking here about The Sex Pistols or The Clash. I mean Throbbing Gristle. They didn’t invent punk, heavy metal, or ska. They invented performance tampon. (officially they are credited with inventing Industrial Music, but […]

The amazing thing about being stoned off your nut when you are Writing is that all the deep wisdom of the Universe comes flooding through the gates of perception and you rise to a higher level of consciousness. Usually all this is lost because / cloze off and forget everything / understood while / was […]

Much as I have issues with Fakebook every time things all go even more to shit with the plandemic I get all fired up and start posting loads of memes on the book of fake. My reasoning being that maybe I can be a bit of an inspiration for a few curios sheeple and also […]

I’m a big fan of Flote and even have an account here on Hive named @flote – my one owner never been thrashed Hive @flote account is in immaculate as new condition. image – https://mises.org/wire/horrors-communist-china Here is my actual Flote account – https://flote.app/FROT But why also have an account on Hive called @flote? At the start of 2020 it was very clear […] 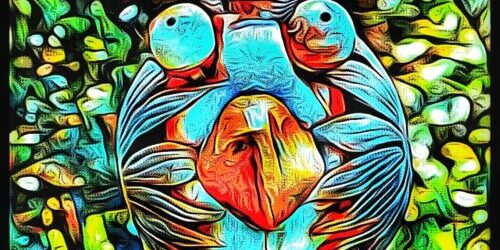 If you are reading my blog, you probably already have considerable skills in this area and don’t need advice from an amateur like me. You are probably too busy to read this post anyway so just stare at this picture for a few moments and relieve yourself. Now I’m going to blather on a bit, […]